On January 24, 2020, CUPE  Local 1295, which represents maintenance, trades and custodial staff at Brock, filed for conciliation, following sixteen meetings between the parties.  CUPE Local 1295 also submitted a request for conciliation for the part-time  / student collective agreement.

The two parties have been meeting regularly and some progress has been made in reaching a settlement.  Conciliation is a normal part of the collective bargaining process in Ontario.  A union or employer can apply to the Ontario Ministry of Labour for help in reaching an agreement.

The University remains committed to reaching negotiated settlements and looks forward to continuing discussions with CUPE Local 1295 to renew the collective agreements. 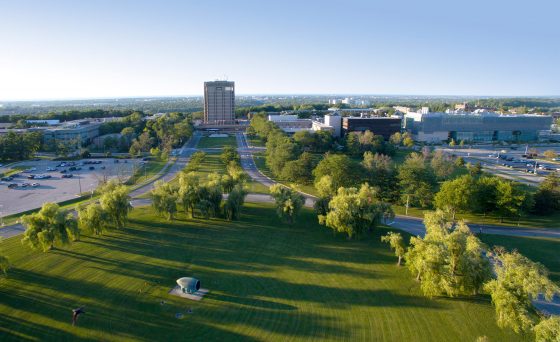