Education professor honoured for contributions to the field 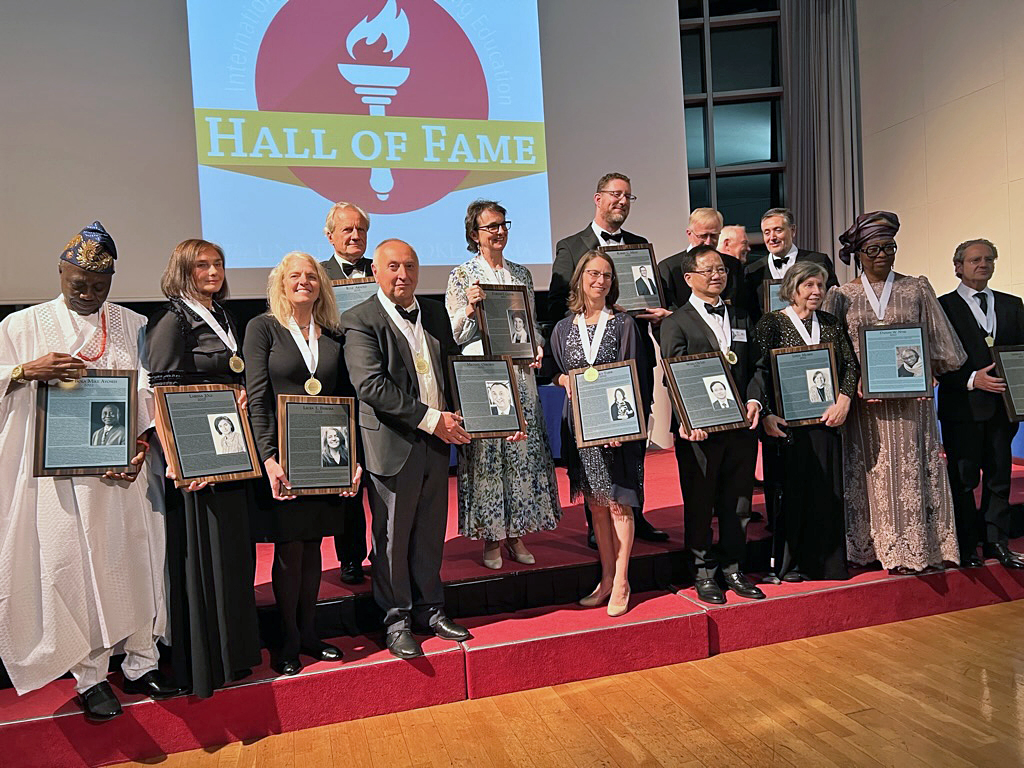 Professor of Education Nancy Taber was inducted into the International and Continuing Adult Education Hall of Fame (IACEHOF) during the IACEHOF induction ceremony in Cork, Ireland this fall. The Hall recognizes members who have distinguished themselves and contributed to the heritage of adult and continuing education. 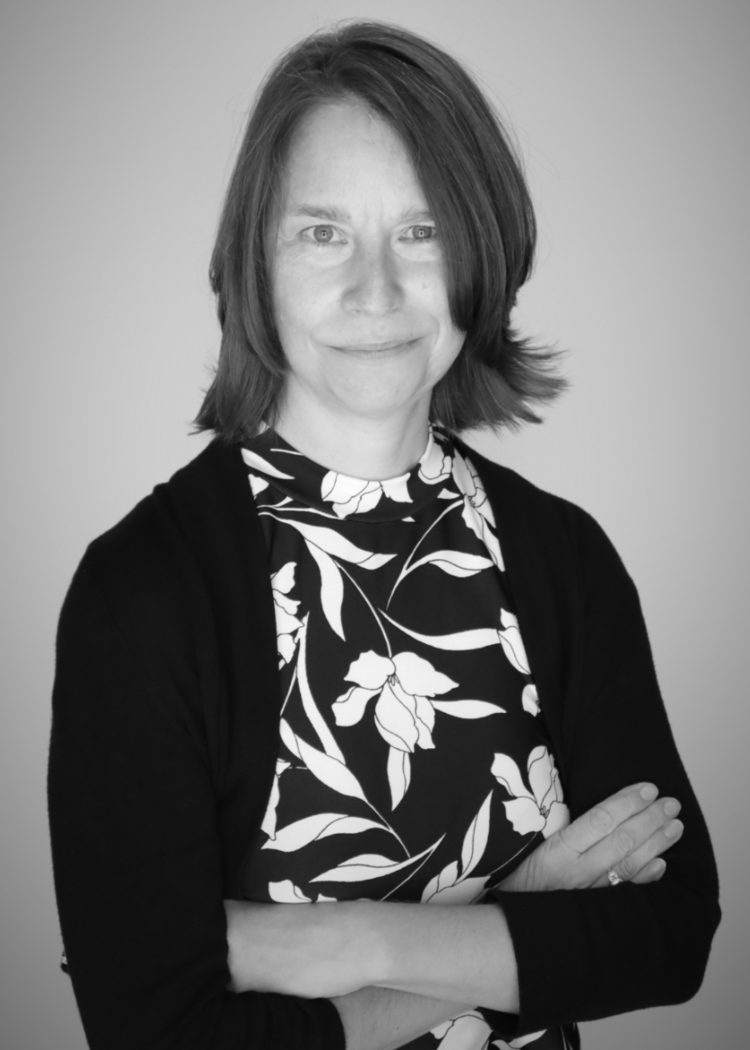 “For me, the way to challenge marginalization and oppression in society is through learning,” she said. “I think that’s the one way to make change, because people need to understand the way the world works and how power relations work in order to then have a hand in challenging them.”

Taber said the induction was validation that her work is making a difference.

“What’s crucial to realize, with respect to feminist adult education, is that your work could be having affects you may not be aware of,” she said. “So, when you’re having those difficult times, where it might feel as if you’re not moving ideas forward, although you might not perceive your impact in the moment, it may play out in the future. That’s inspiring for me personally and professionally, and I hope for other people as well.”

Taber’s research critiquing gender discrimination and harassment in the Canadian military initially received much resistance from the institution, but is now being welcomed by it. She was invited to participate in settlement discussions for the Heyder-Beattie class action lawsuits about sexual misconduct in the military, was named as one of Esprit de Corps magazine’s Top Women in Defence 2022 and was co-awarded a three-year $750,000 grant from Mobilizing Insights in Defence and Security (MINDS) for a Transforming Military Cultures collaborative network.

She said the recognitions and the IACEHOF award are signs that things are changing for the better.

“As a scholar, to see the way feminist ideas have become more accepted in society and in the military, and that people are engaging with these critical ideas, is exciting because it points to the possibility for change.”

Taber was nominated for the IACEHOF by Robert Mizzi, Canada Research Chair in Queer, Community and Diversity Education at the University of Manitoba, and Leona English, Professor in Adult Education at St. Francis Xavier University. The IACEHOF was established in 1993 to honour leaders in the fields of adult learning and continuing education. Its official home is the University of Oklahoma’s Oklahoma Center for Continuing Education.