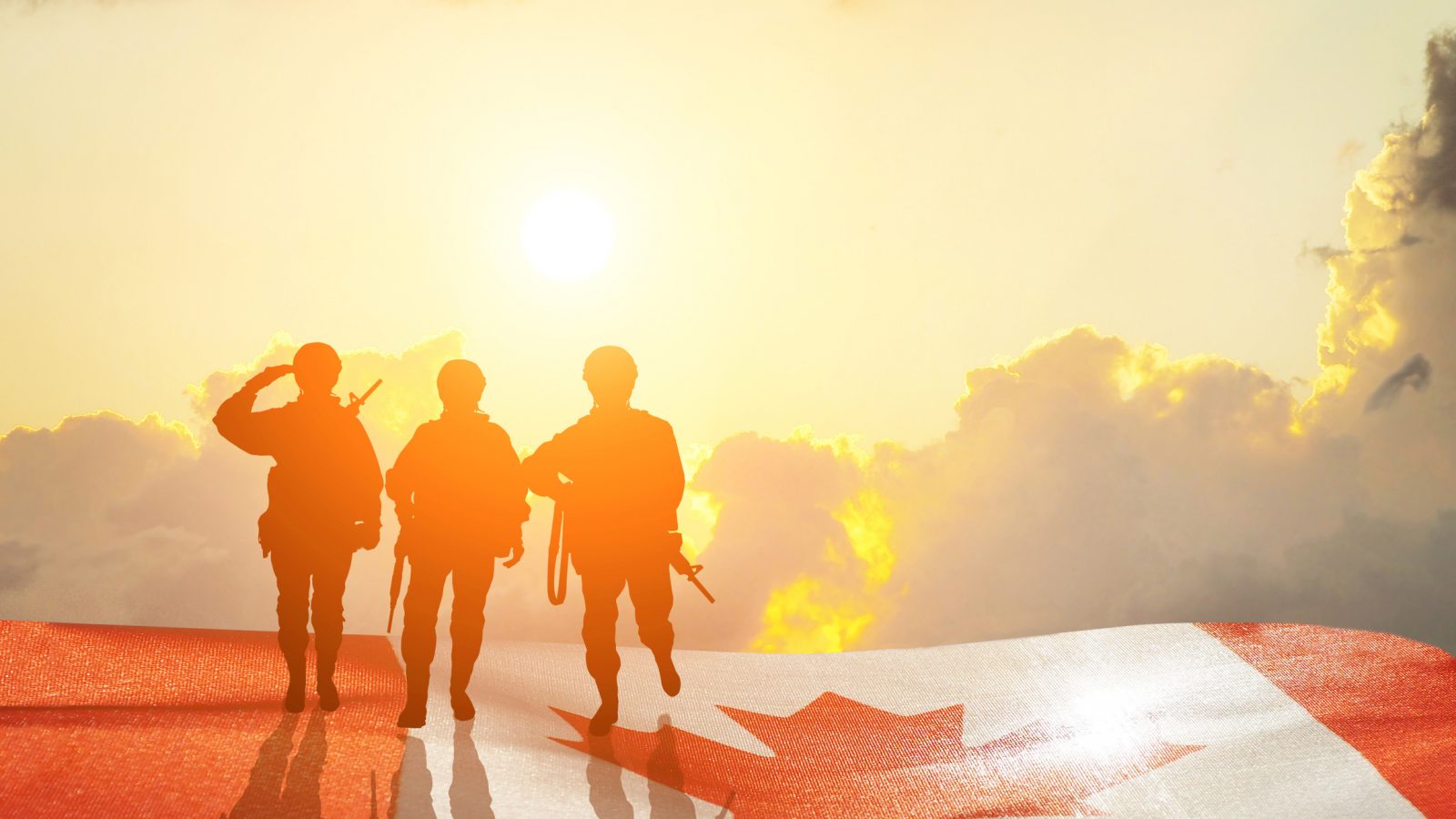 Brock Professor Nancy Taber is part of a research team that has received funding to help transform the culture of the Canadian Armed Forces.

After decades of advocating for changes in the Canadian Armed Forces (CAF), Nancy Taber is one step closer to her goal of seeing a more inclusive military in Canada.

The Brock Faculty of Education Professor is one of three co-directors — along with Maya Eichler at Mount Saint Vincent University and Tammy George at York University — whose team has received $750,000 from Mobilizing Insights in Defence and Security (MINDS) to work over three years with the Department of National Defence and the CAF. The aim is to provide insight on transforming CAF culture by focusing on root causes of discrimination, sexual misconduct and systematic racism.

Taber’s research examines the intersection of gender and militarism in different learning contexts, such as militaries, academia, museums and popular culture. She is one of a growing number of researchers in Canada and around the world looking at the military experiences of women, 2SLGBTQ+ community members and men who are marginalized because they are viewed as not fitting into a hegemonically masculine military ideal. 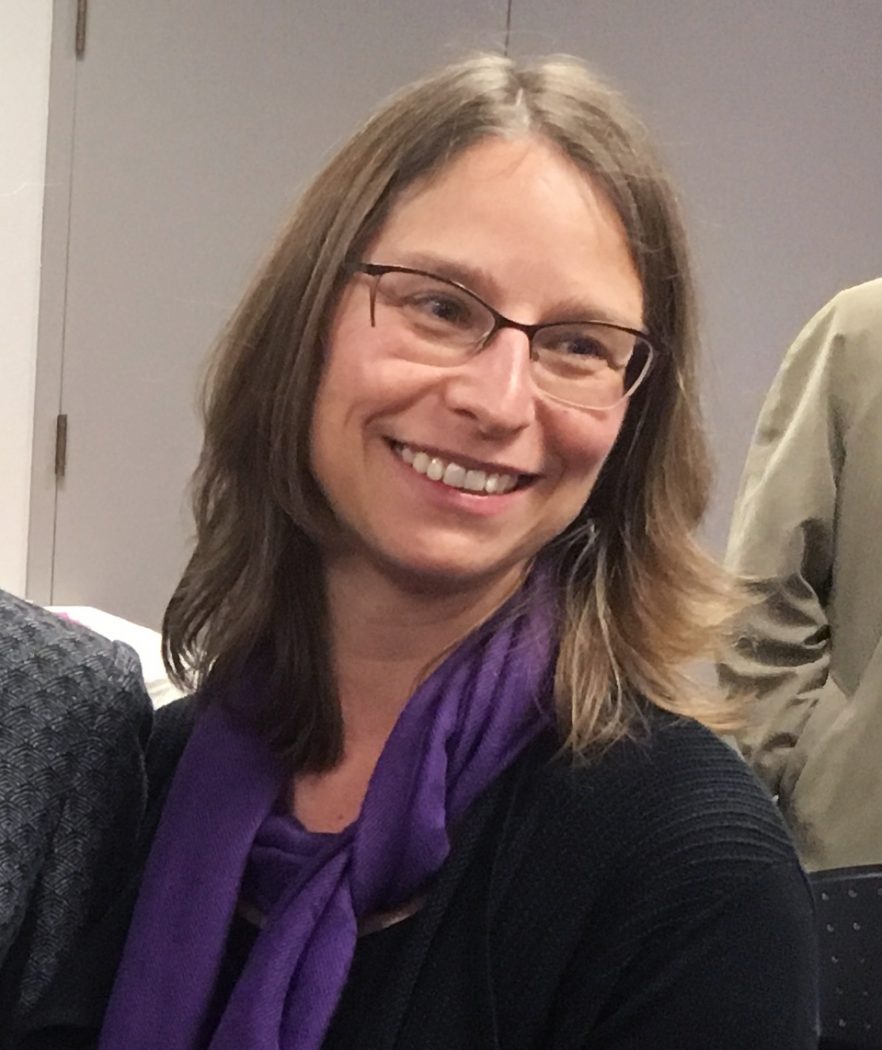 Nancy Taber, Professor in Brock’s Faculty of Education, is part of a research team that has received funding to provide insights into transforming the culture of the Canadian Armed Forces.

Taber’s goal with her work is to help people understand the ways they are negatively affected by military ideals, both in the military and in society.

“I think the first step to changing anything is to truly see it,” she said. “We need to understand and challenge the intersections between militarism, patriarchy, colonialism and racism. To address one, we need to address all.”

Taber was recently recognized as one of Esprit de Corps magazine’s Top Women in Defence 2022. She was nominated in part for her work as a subject matter expert during the Heyder and Beattie Class Action lawsuit and settlement. The case involved seven former military members who filed class action lawsuits against the CAF for sexual harassment, sexual assault and discrimination based on gender or sexual orientation.

Taber’s experience in the CAF has shaped her work as an educator and researcher.

She attended Royal Military College and served as a Sea King helicopter tactical co-ordinator. Some of her secondary duties included acting as a harassment advisor, standard for harassment and racism prevention instructor and workplace relations training co-ordinator.

“I quite enjoyed my service, but there was an underlying tenet about my being a woman in the military I didn’t really understand at the time,” Taber said. “Because it was difficult to look at anything from a different perspective, the best way to survive was just to fit in it.”

Now, her hope is that the MINDS grant will contribute to an alternate mindset that will make the military an inclusive organization that will better serve Canadian interests as well as its members and their families.