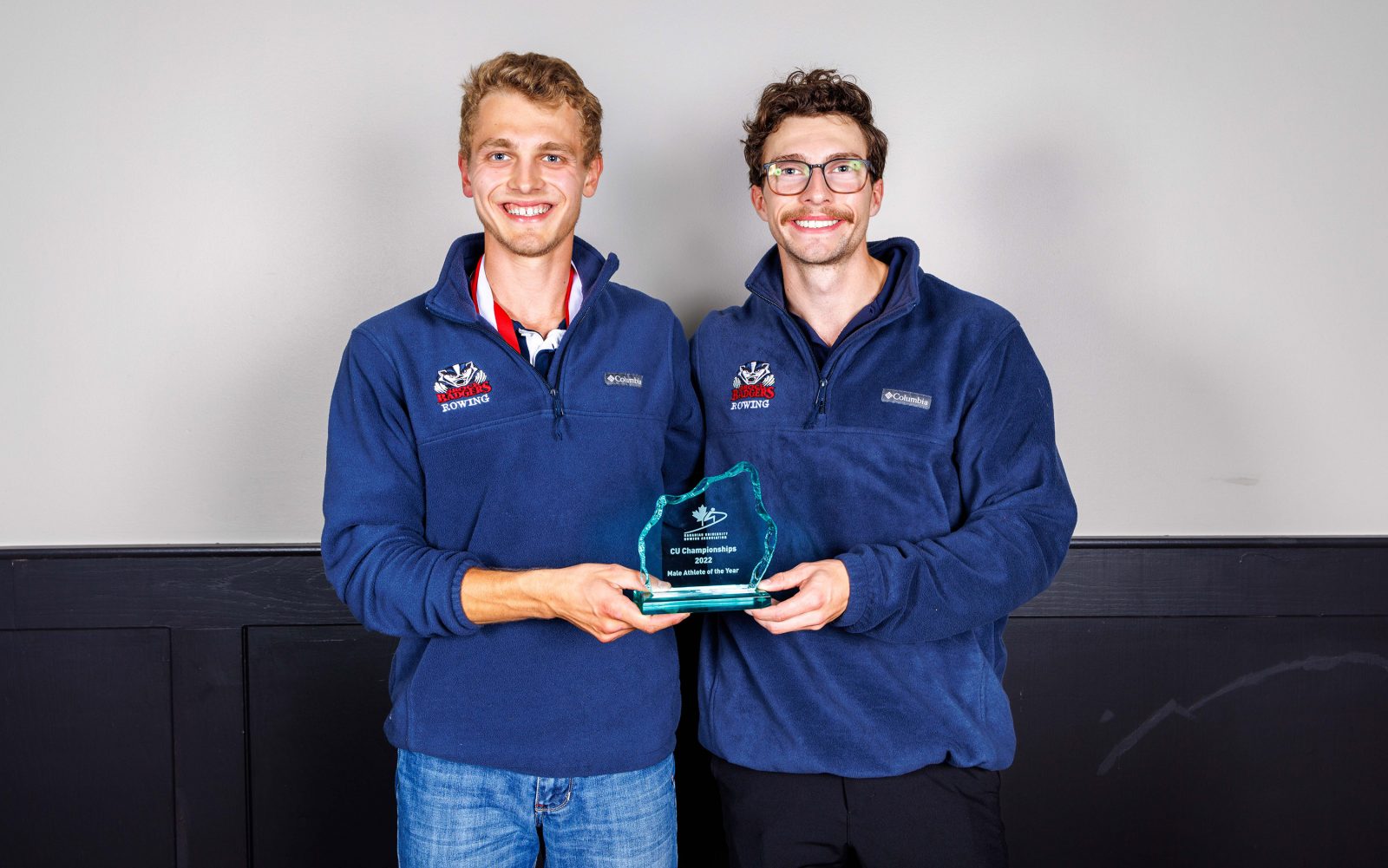 Stephen Harris and Thomas Markewich of the Brock men's rowing team were named the CURC Co-Men's Athletes of the Year.

A total of 305 athletes from 24 universities across Canada competed in the two-day event.

The Brock men’s team placed second in the country with a total of 104 points behind the first-place University of British Columbia Thunderbirds (123); the Brock women finished fifth with 58 points.

Brock’s Thomas Markewich and Stephen Harris were named the Men’s Co-Athletes of the Year alongside Patrick Keane of the University of Victoria.

The CURC also announced a new award in honour of Brock head coach Peter Somerwil and named him its first recipient. The Peter Somerwil Award for Development of University Rowing recognizes individuals who support the next generation of rowers and the future of the sport. 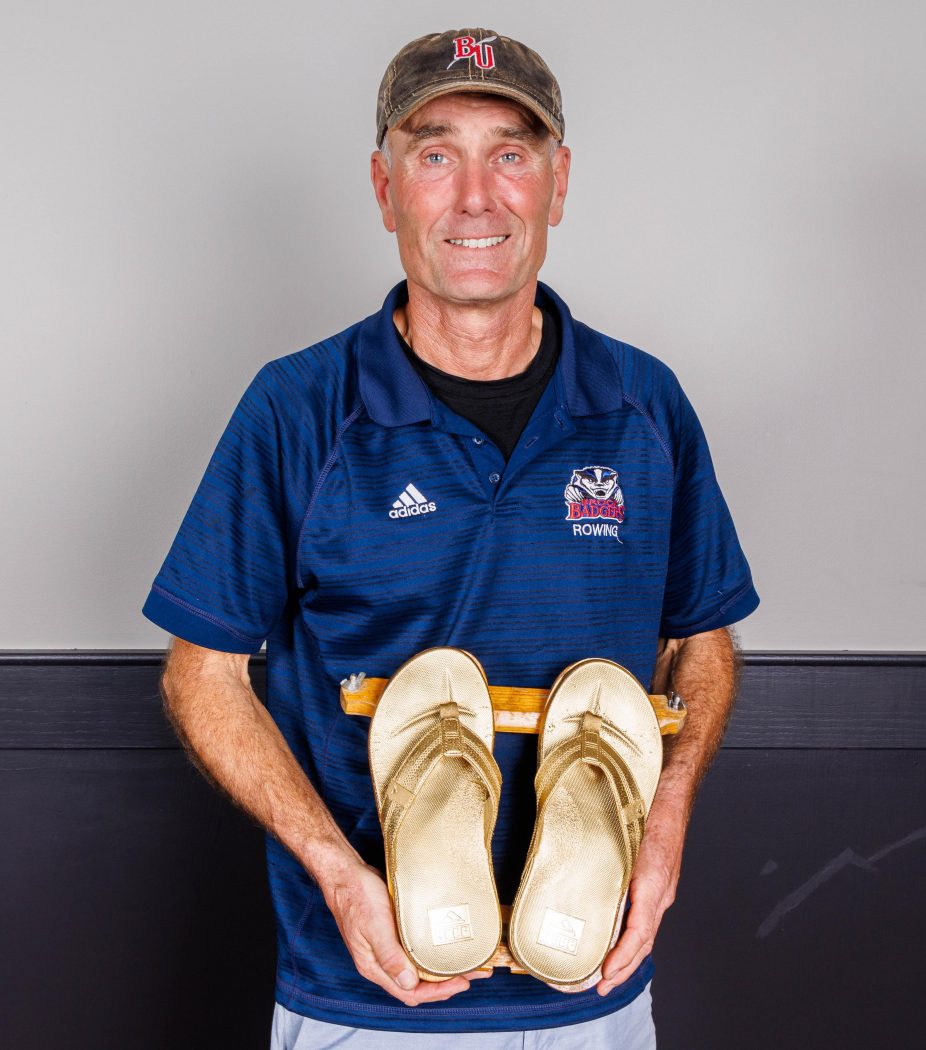 The Canadian University Rowing Championships announced a new award in honour of Brock head coach Peter Somerwil and named him its first recipient.

“Canadian university rowing is top notch. There is a boatload of Under-23 national team members spread out across our universities and that really drives this competition forward, which is something we can all be proud of,” Somerwil said.

He added that the sport of rowing has navigated rough waters through the COVID-19 pandemic.

“Our sport has been hammered hard and moving forward is a matter of rebuilding. We’re looking to engage our rowing community to become volunteers,” he said. “There were close to 100 volunteers that ran this regatta over two days for 305 athletes. It’s just what it takes to run our sport. I’m encouraging people to give back because they’ve received so much from volunteers. That will grow our sport.”

Markewich, a fourth-year Medical Sciences student from Regina, Sask., and Harris, a third-year Economics student from Guelph, collected two golds and a bronze for the Badgers.

The duo first won gold in the men’s lightweight double with a time of six minutes, 15 seconds and 90 milliseconds ahead of second place UBC (6:19.10).

Ciepiela, a third-year Business student from Brampton, captured a bronze medal in the men’s single with a time of 6:48.69 behind Keane of Victoria and Liam Smit of UBC.

On the women’s side, Isabella and Zoe Durcak, second-year Accounting and Business students from Stoney Creek, combined to win a silver medal (7:02.40) in the women’s lightweight double just milliseconds behind Victoria’s Paige Letham and Genevieve Olsen (7:01.85).

With a total of 13 first-year and six second-year athletes, Brock women’s team head coach Mary Rao is encouraged by the development of the program.

“We had a large graduating class in 2020 and 2021. We faced some challenges, but we saw a lot of team growth with the hard work everyone put in this season,” Rao said. “We were able to enter all the events at the Ontario University Athletics Championships and our core varsity group in the CURCs. We’re proud of all the work these women have done to get this far.”