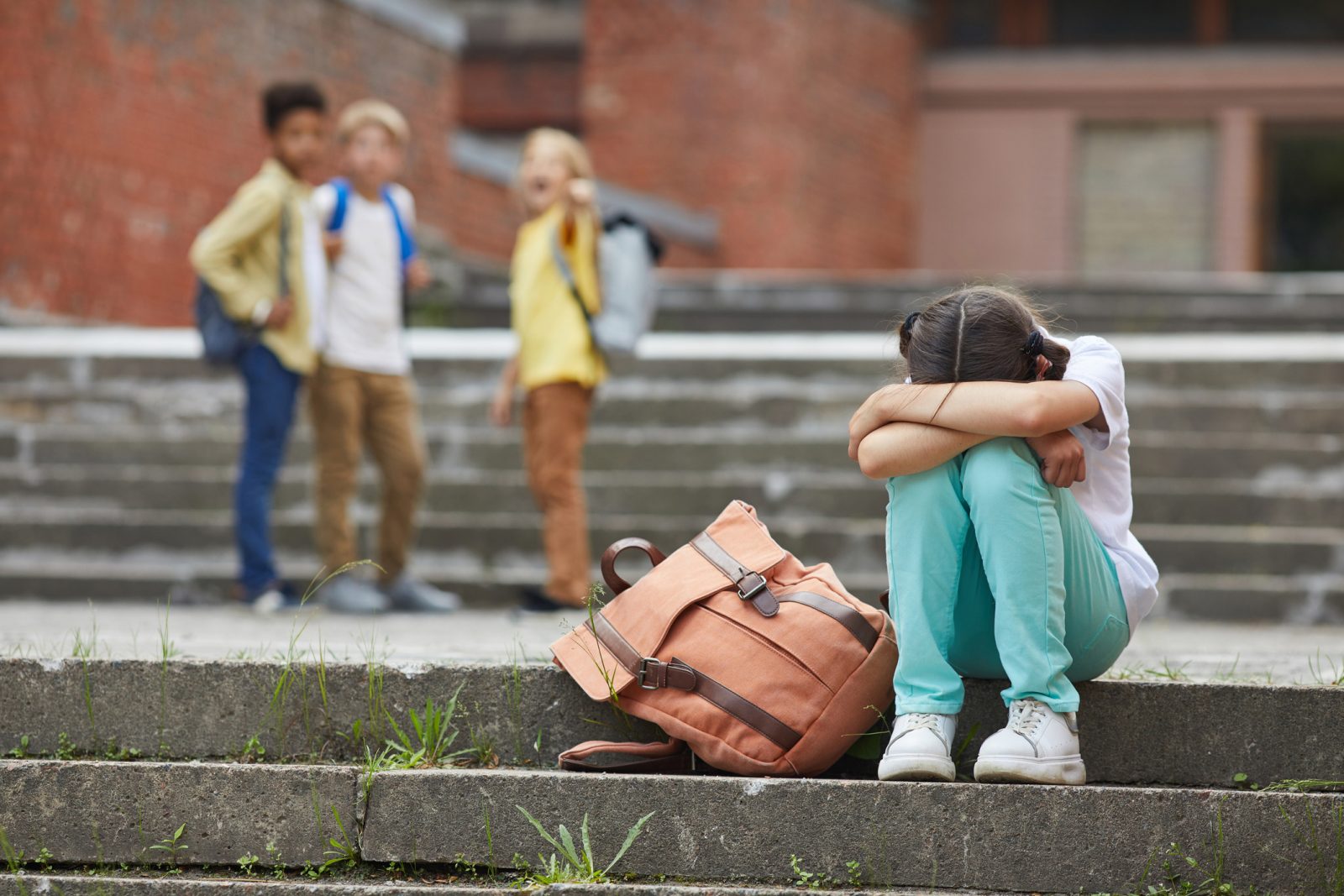 Brock bullying expert Tony Volk and his team are resuming a five-year bullying research project they were conducting before the pandemic shut their work down.

Now that middle and high school students are back in the classroom, Brock University researchers are looking to see whether bullying behaviour has changed.

Brock bullying expert Tony Volk and his team are resuming a five-year bullying research project they were conducting before the pandemic shut their work down.

In 2017, the Professor of Child and Youth Studies received funding from the Social Sciences and Humanities Research Council of Canada (SSHRC) for the project “Reconceptualizing bullying: strengthening the foundation for measurement, research, interventions and policies.”

Academics who study bullying generally refer to a definition of the behaviour created at the time the field took off in the early 1990s.

Eight years ago, Volk created a new version: “Bullying is aggressive, goal-directed behaviour that causes harm to another individual within the context of a power imbalance.”

Through their research project, Volk and his team are testing out the definition and other novel tools by surveying 1,000 Grade 5, 7 and 9 students and their families in the Niagara and Hamilton Catholic school boards.

Each survey consists of three questionnaires: one asking students if they have ever been bullied or have themselves bullied other students; another asking students about their personality traits, goals and who their friends are; and a third asking students and their parents to identify who among their peers are bullies, who supports the bullies and who defends those being bullied.

The information gathered will enable the research team to form sophisticated line graphs that map out groups of friends, bullying networks and how these two networks relate when superimposed on one another.

Volk says this level of sophisticated social network analysis provides greater understanding of the relationships, patterns and group dynamics that may foster bullying.

“Do groups of friends who bully a particular kid cluster together? Are kids bullying people who they call friends? Over time, do kids start joining the popular group that is bullying other kids, or do they go away? Do kids who are bullied start banding together?” he says.

The team has collected data from four surveys so far. Preliminary findings include:

The team is scheduled to head back to classrooms this week to pick up where they left off, with the added dimension of assessing if and how pandemic restrictions have impacted bullying behaviours.

Volk says bullying research done by other colleagues during the pandemic found a decrease in bullying — including cyberbullying — across the board.

“Are we going to see this trend continue, where these behaviours were lower during the pandemic and now they’re going to stick at a lower level, or will bullying behaviour go back to what it used to be before the pandemic?” he says.

The answer could go either way. On the one hand, bullying is partly a learned behaviour, says Volk, so if teens learned new, healthier ways of interacting with one another during COVID, that could carry into the present.

On the other hand, “the average level of anxiety has increased across the board, and we know that anxiety is a risk factor for victimization, so that’s something we’re cautiously concerned about,” he says.

Volk is a member of the Brock Research on Aggression and Victimization Experiences (BRAVE), one of Canada’s largest teams of child and youth bullying experts. The group includes professors and graduate and undergraduate students researching aggression in order to prevent it and help its victims.