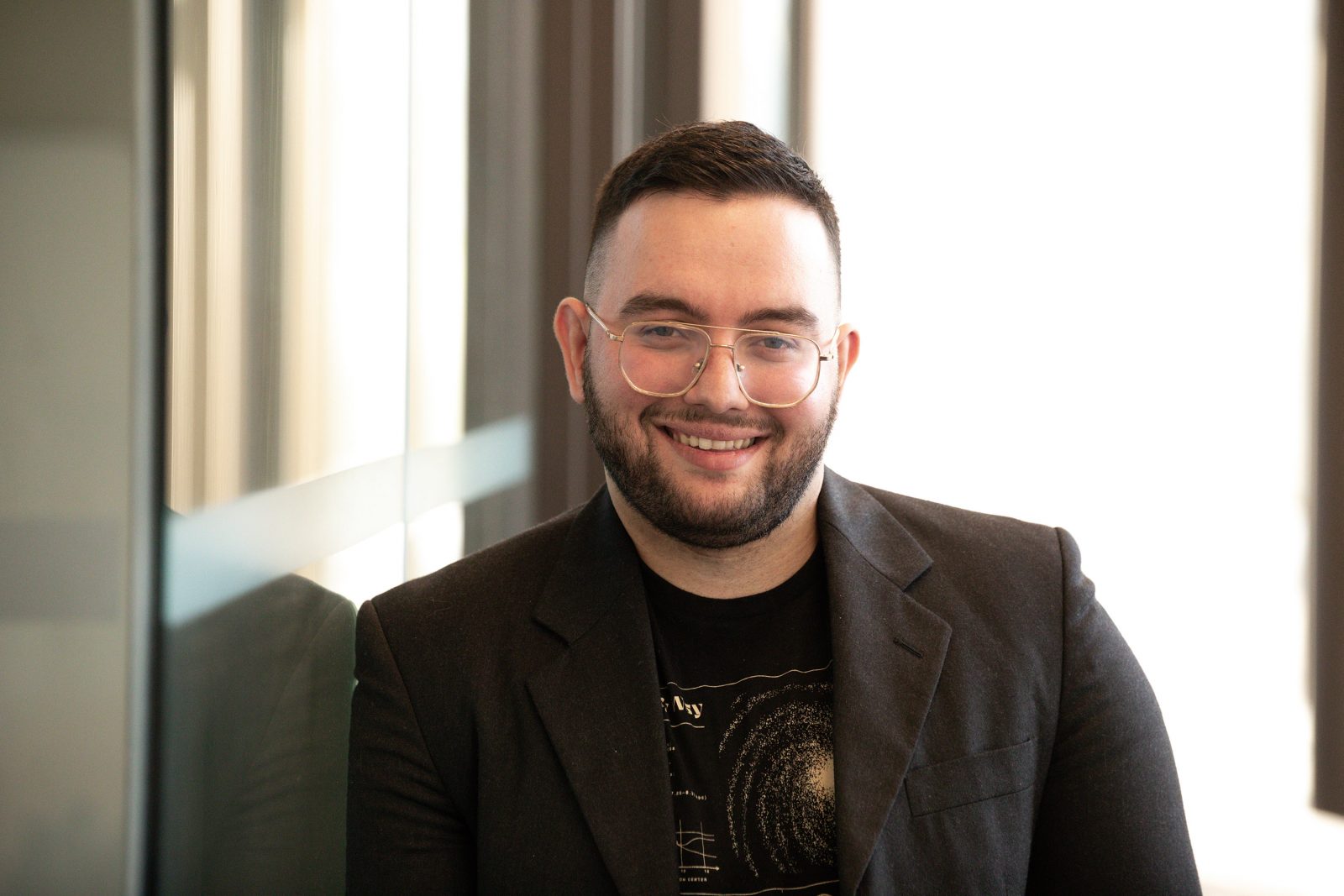 Entrepreneur Luka Lamaj, a third-year Brock Biochemistry student, is getting support for his business as a member of the Brock LINC.

Hospitals came with long queues and wait times, often because patients could not access a family doctor — an issue experienced in many communities across Canada.

Rather than turn a blind eye, he decided to create a solution.

Lamaj, now a third-year Brock Biochemistry student, launched Docere, a tech startup that combines the need for patients to take ownership of their health and access accurate information from family doctors.

The video communication platform eases interactions between doctors and patients via simple and accessible features such as 3D body graphs, maps of nearby doctors, scheduling calendars and more.

After Docere’s launch, Lamaj felt that Brock would be a better fit for his future and transferred to the University this past summer.

“I transferred to Brock because I wanted to be closer to the start-up resources in Niagara and the Greater Toronto Area, and it has been such a worthwhile experience,” he says.

Seeing value in all the University offers, including the Brock LINC, Lamaj became one of the first student entrepreneurs to apply and be accepted in the Brock LINC Membership.

He has since taken advantage of the membership’s perks, including one-on-one mentorship with Brock LINC staff, access to networking opportunities like the Brock LINC Linc Up! and connections to mentors eager to help build his business.

“New business is welcomed and supported here,” Lamaj says. “I love hearing the positive feedback about entrepreneurship at Brock because it is creating real value to the community.”

More than 170 doctors are signed up for Docere, with more than 200 users using the beta version of the app. Lamaj plans to continue growing the company, building more advanced features to predict medical patterns based on user data, artificial intelligence predictions, and improved access to medical support.

As Docere continues to progress, the business will be recruiting Brock University Computer Science co-op students to support its next phase of growth. To learn more about the company, visit its LinkedIn page.