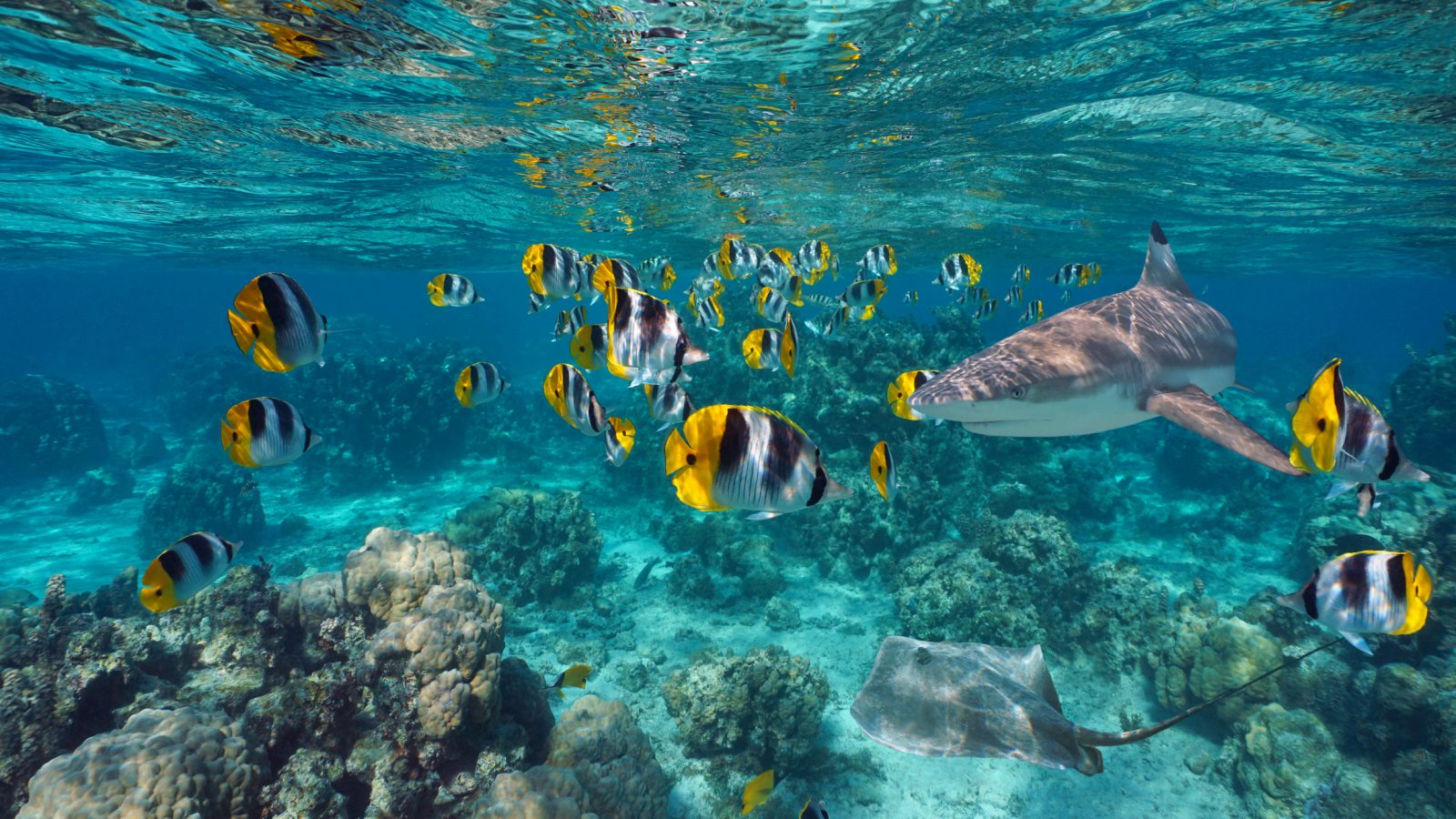 The stakes are high, and the time is tight. The recent United Nations Climate Change Conference (COP 27) put the spotlight on a wide range of environmental targets and timelines for the world to achieve, among them protecting the planet’s diversity of plants and animals.

The International Union for Conservation of Nature (ICUN) is one global structure in which governments and civil society groups work together to protect plants and animals.

The group is finalizing a policy called Other Effective Area-based Conservation Measures (OECMs), which will provide guidance on identifying, recognizing, supporting and reporting on conservation efforts in locations outside of protected areas.

But there are challenges with the development and implementation of OECMs, particularly in the area of marine conservation, says Brock University conservation experts Jessica Blythe and Bani Maini.

The team, including researchers from the University of Toronto and James Cook University in Australia, conducted three rounds of interviews with 18 international coastal environmental experts.

Questions revolved around opportunities and challenges associated with the implementation of marine OECMs as well as who should evaluate and report the effectiveness of marine OECMs and how should they do it.

“No consensus was reached on how to measure the effectiveness of OECMs, highlighting the need to develop shared monitoring guidelines,” says Maini.

The study is not just academic. Blythe, who is Associate Professor in the ESRC, says the process of creating the OECMs reflects issues relevant in all areas of conservation.

“From my point of view as a social scientist who focuses on issues of equity and local resource rights, OECMs represent a massive shift in the way we’re thinking about global conservation,” she says.

“We’ve recognized that globally, many biodiversity hotspots are on Indigenous lands,” says Blythe. “We need to recognize the valuable contribution of Indigenous and local communities, which have been underemphasized in the conservation story thus far.”

Maini says she hopes the team’s research will help people to recognize the importance of OECMs and the many ways conservation takes place.

“Our study provides clarity on the vital role of marine OECMs in conservation, and we urge researchers, policymakers and practitioners to build more support for this new but effective policy tool,” says Maini.

Climate change impacts — warmer temperatures and increased acidity of oceans being two of many — and human activities threaten many species of plants and animals that live in water.

According to the 2019 Global Assessment Report on Biodiversity and Ecosystem Services report, over one-third of marine mammals and nearly one-third of sharks, shark relatives and reef-forming corals are threatened with extinction mostly due to human activities.