MCKEE: The Toronto Star is making the right move by renaming the Lou Marsh trophy 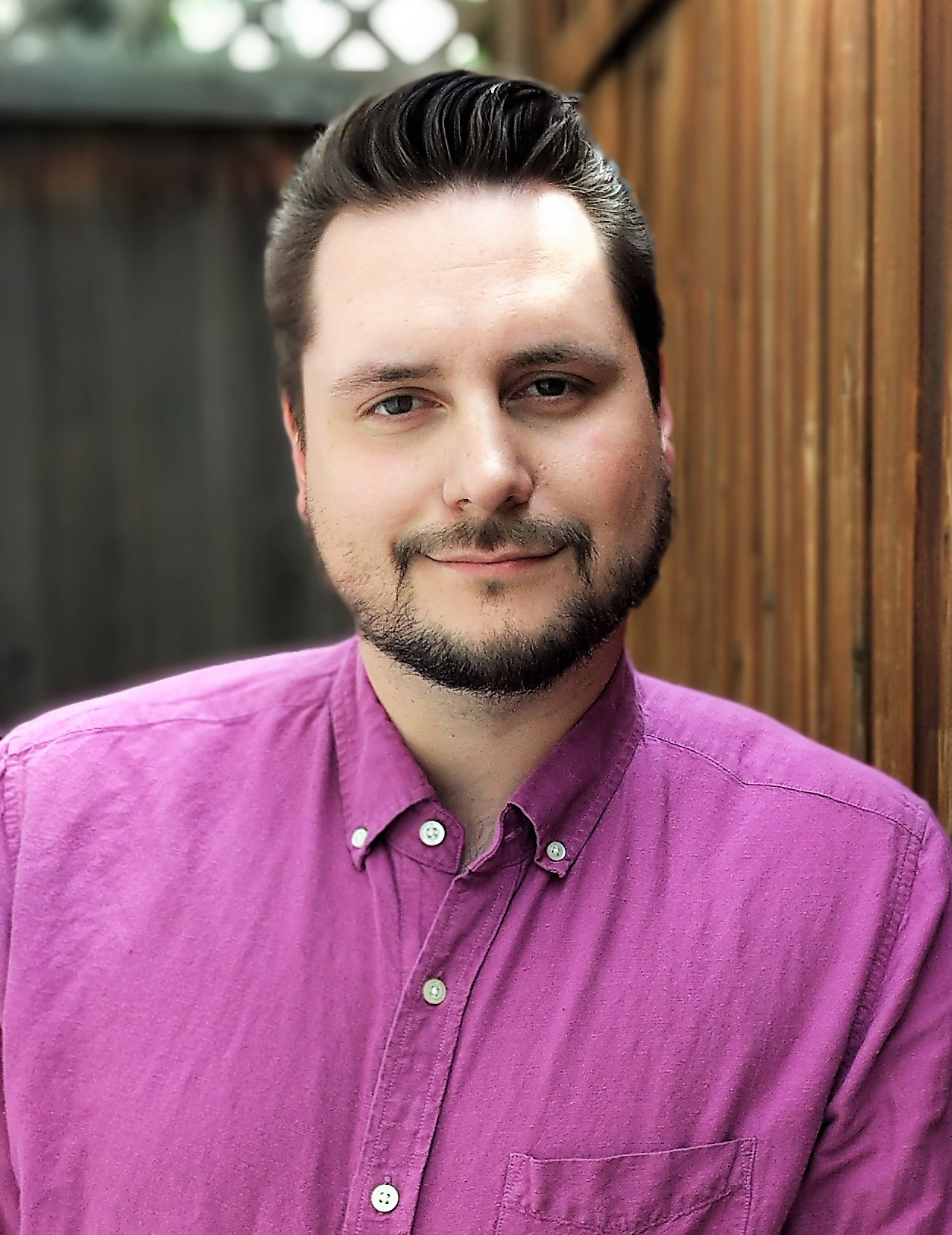 This article written by Taylor McKee, Assistant Professor of Sport Management at Brock University, was originally published in The Conversation.

The Toronto Star recently announced it will be changing the name of the Lou Marsh Award, effective this year.

Since 1936, the award — named after athlete and sports journalist Lou Marsh — has been given annually to Canada’s “top athlete of the year” based on a vote by journalists across the country.

During a summer spent working at Canada’s Sports Hall of Fame, I frequently passed by the Lou Marsh Trophy, one of the most prestigious awards in Canadian sport.

The trophy itself, a 73-centimetre solid marble trophy, is a fitting representation of the award’s place in Canadian society. Unlike the small cup that is given to each recipient of the Lou Marsh Award, the actual trophy is a massive structure that cannot be physically lifted by any one person.

While working at the Hall, I heard stories about the monument repeatedly cracking the foundation on which it rested. As it turned out, no foundation could adequately support such a heavy load.

A piece of Canadian history

The Lou Marsh Award occupies a special place in Canadian sport and sport history. It creates a deeply personal connection between our sporting figures and the nation they represent on a global stage.

However, as scholars and athletes have recently contended with the fraught legacy of the trophy’s namesake, the Lou Marsh Award has itself become a ponderous weight for those who receive it.

Although the athlete-centered award is intended to be one of the highest honours that can be given, cutting across gender or sporting distinctions, these recipients have accepted it under the shadow of Marsh’s legacy.

In February 2021, Janice Forsyth, professor of Indigenous Land-Based Physical Culture and Wellness at the University of British Columbia, wrote a piece about the implications of the award being named in Marsh’s honour and “what it is like to win a sport award named after a notorious racist.”

As Forsyth and other Canadian sport historians like Bruce Kidd have explained, Marsh’s work for the Toronto Star was often plagued by both overt and implicit racism.

As a sports journalist, Marsh was charged with being the eyes and ears of Canadian sports fans, documenting key events and recreating the performance of emerging athletes. For this reason, his writing about specific athletes altered the ways those athletes have been memorialized today.

Marsh’s power to shape narratives both informed his contemporary readers and distorted our views of Canada’s sporting past.

When Marsh employed racial epithets or derogatory stereotypes in his reporting, he did so as a tastemaker in a position of power. Marsh’s blind spot regarding athletes of colour, exemplified through his relentless derision of his supposed “friend” Tom Longboat, reveals him to be a figure of questionable journalistic integrity.

Moreover, his specific derogation of athletes themselves is even more troubling for his long-time association with Canada’s “Athlete of the Year.” We understand more now, but it is not merely a matter of looking at Lou Marsh with 21st century eyes: it involves reviewing his work from the perspective of the athletes he knowingly harmed through his writing.

The Star is taking submissions from the public on a new name for the trophy. A committee will choose a replacement before this year’s award is handed out in December. No doubt there will be resistance by some individuals to the name change, likely more from a place of preservation than a feeling of genuine loss regarding Marsh himself.

But the award is not a page in a history book; it is an evergreen celebration of Marsh himself, perhaps more than the individual who receives it.

Even in cases where awards are created in good faith, the physical and cultural space they occupy makes these awards an inherently political issue. That allocation comes at a high cost, which involves near-constant scrutiny and critical interrogation.

As such, these memorial awards are intended to reflect the needs and interests of the present population, rather than simply one individual from the past.

Even if Marsh represents an important component of the Toronto Star’s past, he cannot and should not dictate their future depiction of athletes. Anything that in any way detracts, or even distracts, from the honoured athlete and their achievement should be eliminated.

More than a name change

There is no question that changing the name of the award is an important acknowledgement of the untold damage that has been done through Marsh’s pernicious treatment of many Canadian athletes.

But if the work ends there, then changing the award’s name risks being dismissed as a knee-jerk response to public outcry, rather than an indication of genuine reflection on past inequities and a commitment to a new approach.

In a tweet thread responding to the announcement of the name change, Forsyth wrote:

“The Star can do more than change the name. It can address its legacy of teaching Canadians that it’s okay to treat athletes like chattel, that athletes should shut up and do their job, that they need to put up with the abuse they experience. That’s the legacy we’re dealing with.”

Although the name change is a necessary first step, until we properly understand the damage done through Marsh’s journalistic outputs on sporting history and their persisting influence on contemporary Canadian culture, we will still feel the immense weight of this dark legacy.