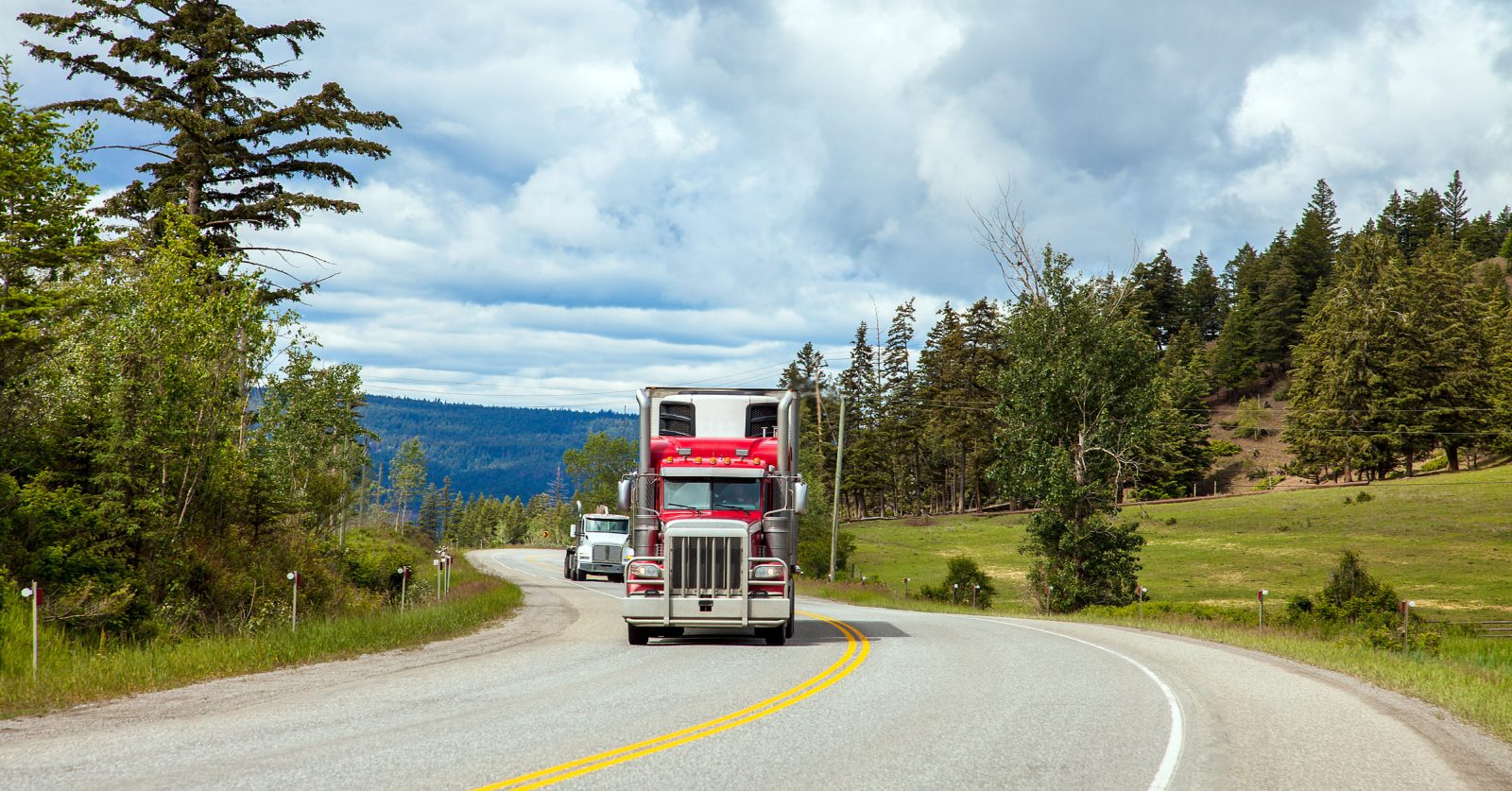 A free public talk at the St. Catharines Public Library will focus on South Asian members of the Canadian trucking industry.

The Freedom Convoy protests that began this year in response to vaccination requirements have catapulted the trucking industry into the headlines.

“Close to 20 per cent of Canadian truckers are South Asian,” she says, “but what you see as the face of the industry are all white representatives.”

While the trucking industry has increasingly become a niche for new immigrants, the public hasn’t heard discourse from South Asian truckers, including both drivers and owner-operators with established companies, about how the Freedom Convoy affects them, Bhalla says. 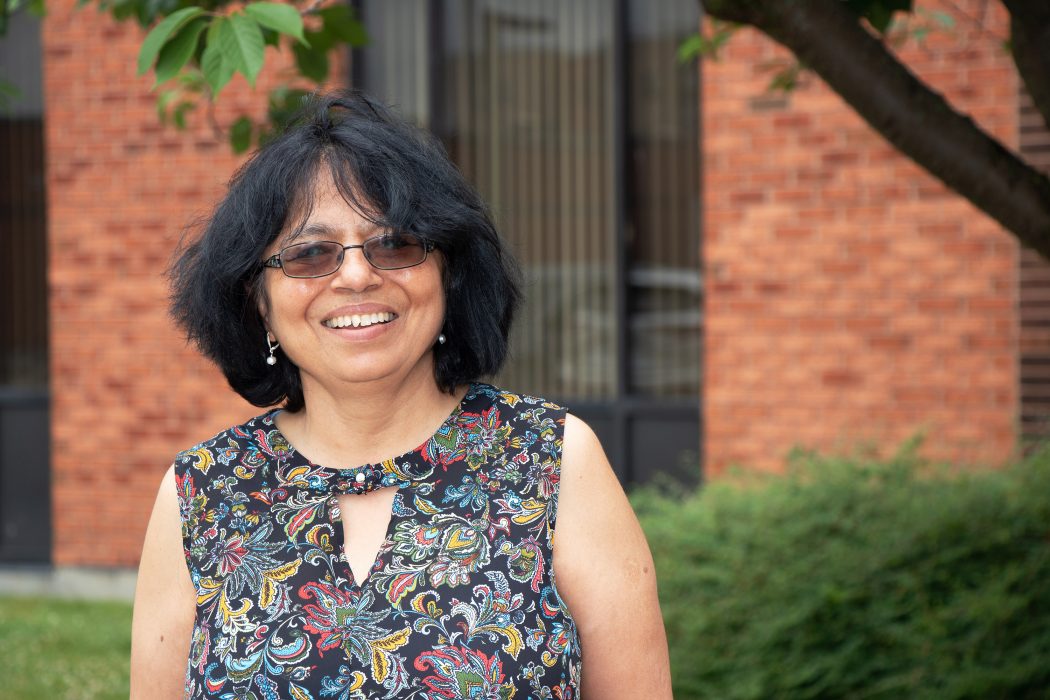 “My aim is to add a voice, a different perspective, to this truckers’ movement,” she says.

Bhalla will share her research with the public in a free talk, “The Invisible Truckers: South Asians and the Canadian Trucking Industry,” held at the St. Catharines Public Library on Thursday, July 14 from 6:30 to 7:30 p.m.

Long term, Bhalla’s research will also include oral interviews and ethnographic research with truckers in Canada and the United States.

Her past work concentrated on Indian immigration in the Detroit area, but she chose to focus her Fulbright research on the Indian diaspora and cross-border migration between Canada and the U.S.

“Indian migration to this part of the world began in the 1950s, once India became independent. As a colonized nation, it didn’t have much infrastructure in education, so educational migration in scientific and professional fields began at this time,” Bhalla says.

Now, South Asian immigrants are one of the largest immigrant populations in both the U.S. and Canada. The ease of border crossing has provided immigrants, who often have social networks on both sides of border, with new opportunities to pursue.

“Trucking is a growth industry, and growth industries always bring in immigrants,” Bhalla says. “I want to show how the trucking industry is changing. Why are South Asians joining this industry and what specific issues are they experiencing within it?”