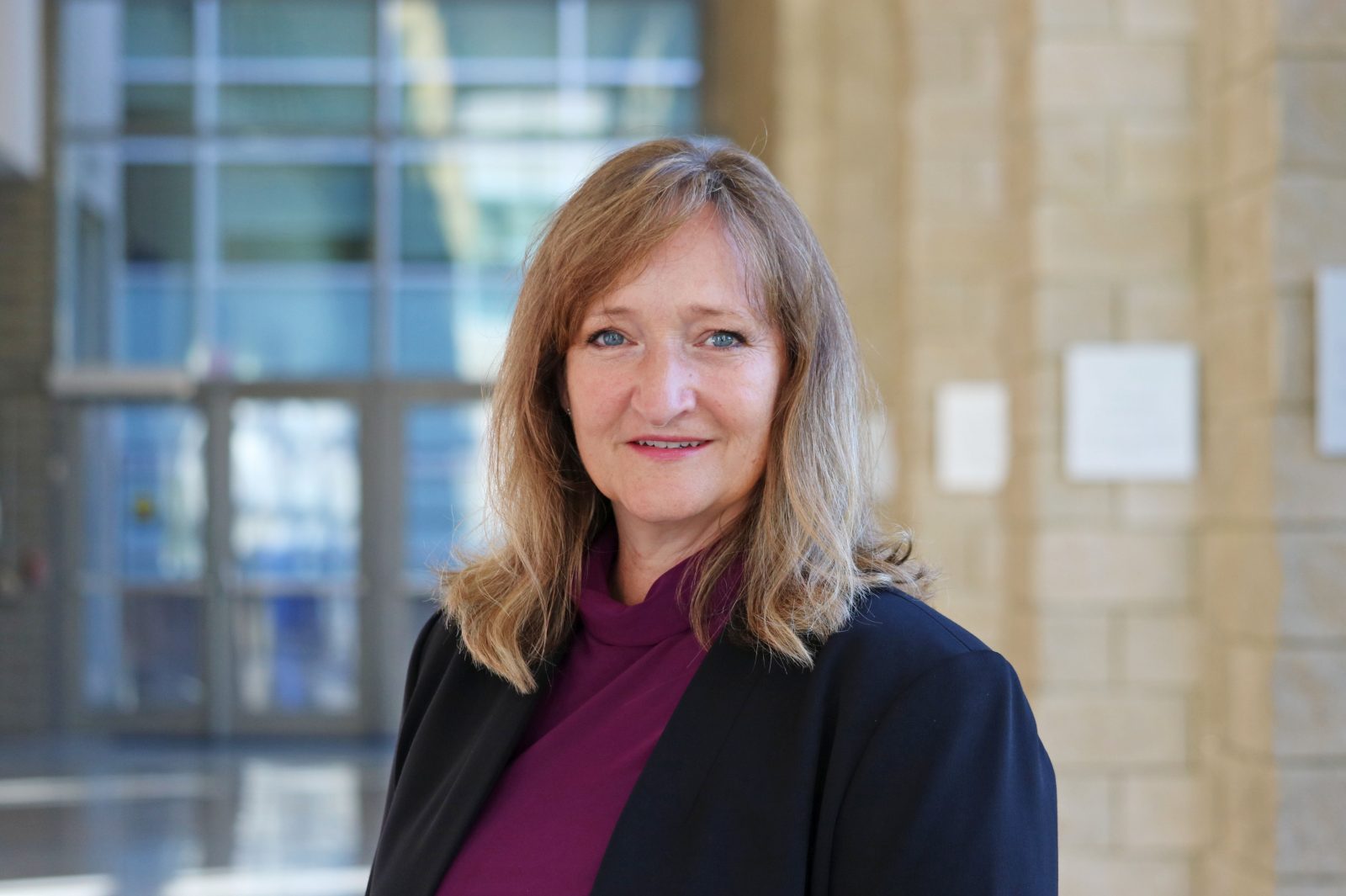 Brock University Assistant Professor of Nursing Connie Schumacher says ER overcrowding has been an issue that has not been adequately addressed in decades.

Situation critical. Recent news that many Ontario emergency departments (ERs) are on the brink of closing due to nursing shortages is dire but not surprising to Connie Schumacher.

“The ER is usually the first to signal a warning, and ER overcrowding has been an issue that has not been adequately addressed in decades,” says the Assistant Professor of Nursing at Brock University.

Schumacher says merely hiring more nurses is a short-term solution to underlying, long-festering problems in Ontario’s health-care system that need to be fixed.

“My point is nurses are burnt out and leaving the workforce. There’s a narrative of ‘increase the workforce’ without addressing the underlying issues that pre-existed the pandemic,” she says.

Schumacher, who is an RN, worked in the ER of Hamilton’s Juravinski/Henderson Hospital from 1998 to 2010.

“At that time, the ER was constantly in a flux of overcapacity with no access to beds, sometimes having more than 20 admitted patients in the emergency department waiting for beds,” she says. “Beds and nurses are uniquely tied — you cannot increase beds without increasing the complement of staff that would care for the patient occupying the bed.”

The entire system needs to be reformed, Schumacher says. “Even if we increase the workforce, there still needs to be amenable work conditions as an incentive for RNs to stay in Ontario.”

Schumacher notes that Brock University has expanded its Nursing program to meet the challenges in the field. She says two years ago, Brock enrolled 80 first-year Nursing students.