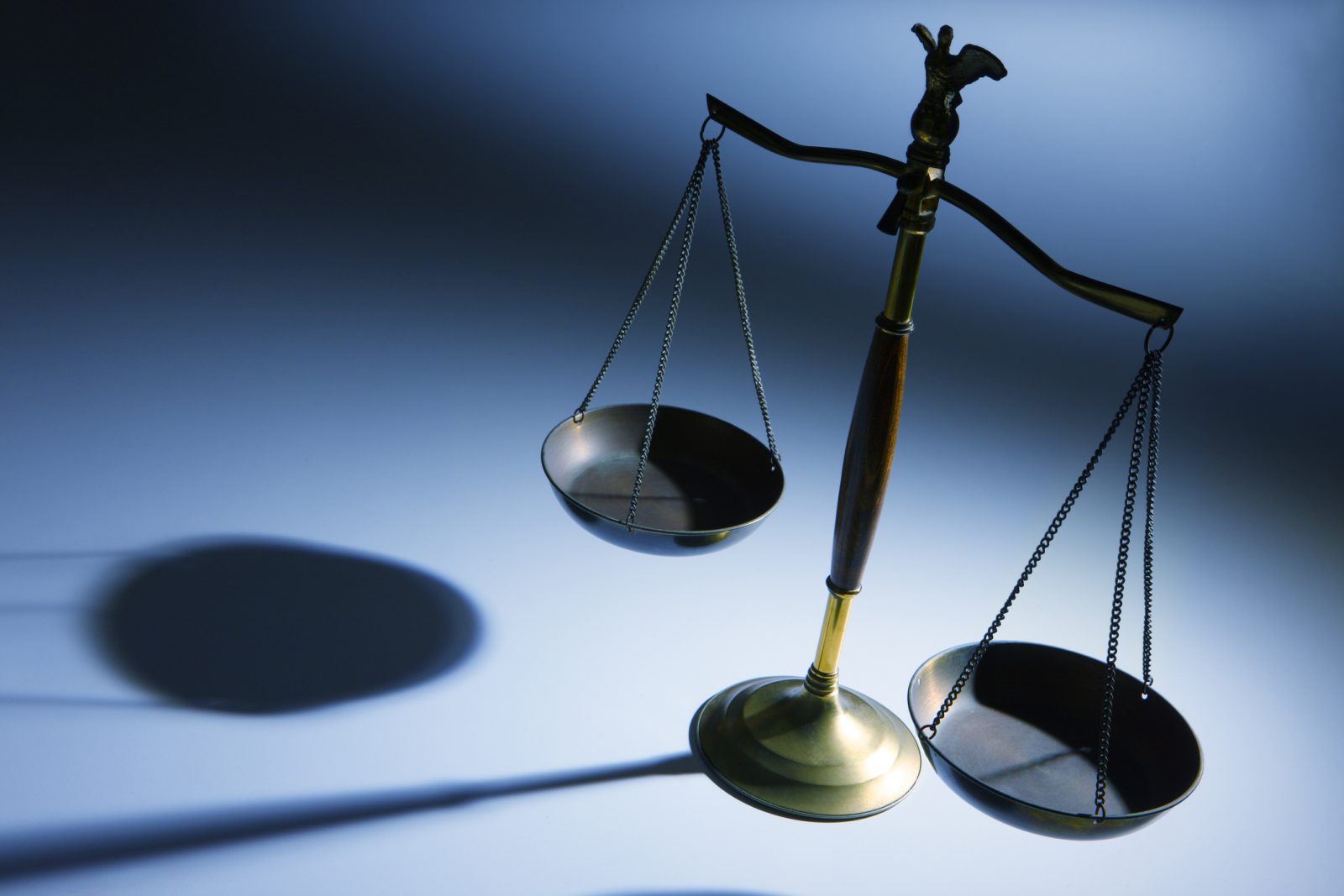 The United States Supreme Court decision Friday overturning Roe v Wade rests on the assumption that women’s lives are subject to the authority of others: husbands, fathers, the church and the state, says Tami Friedman, Brock University Associate Professor of History.

“Roe v Wade has been under attack since its inception, both through legal and political methods and violent, even murderous, attacks on clinics, doctors, staff and patients,” she says.

That Roe v Wade, established in 1973, lasted as long as it did is a testament to the power of a social movement that insisted women would not live in a society in which compulsory motherhood was their only life choice, Friedman says. Girls, women and their allies successfully asserted women’s right to participate fully in society on a basis of equality between the sexes.

Anti-abortion forces have made it extraordinarily difficult for poor women, particularly poor women of colour, in the U.S. to exercise control over their own lives, Friedman says. Now, all Americans needing abortion care will experience that lack of control, except for those with resources to travel to places where abortion remains legal.

“Pro-choice Americans will now have to turn their attention to other ways to allow women to control their lives — raising money to facilitate travel across state and national borders, getting access to abortion medication, teaching themselves to perform abortions safely and on a wide scale,” says Friedman.

Women and allies such as the Chicago-based JANE Collective have done this before, and Friedman says they will do it again.

“Generations ago, the great labour leader Mary Harris ‘Mother’ Jones exhorted workers with, ‘Don’t mourn, organize!’” says Friedman. “There’s a lot of mourning going on, understandably, but organizing is what we need.”