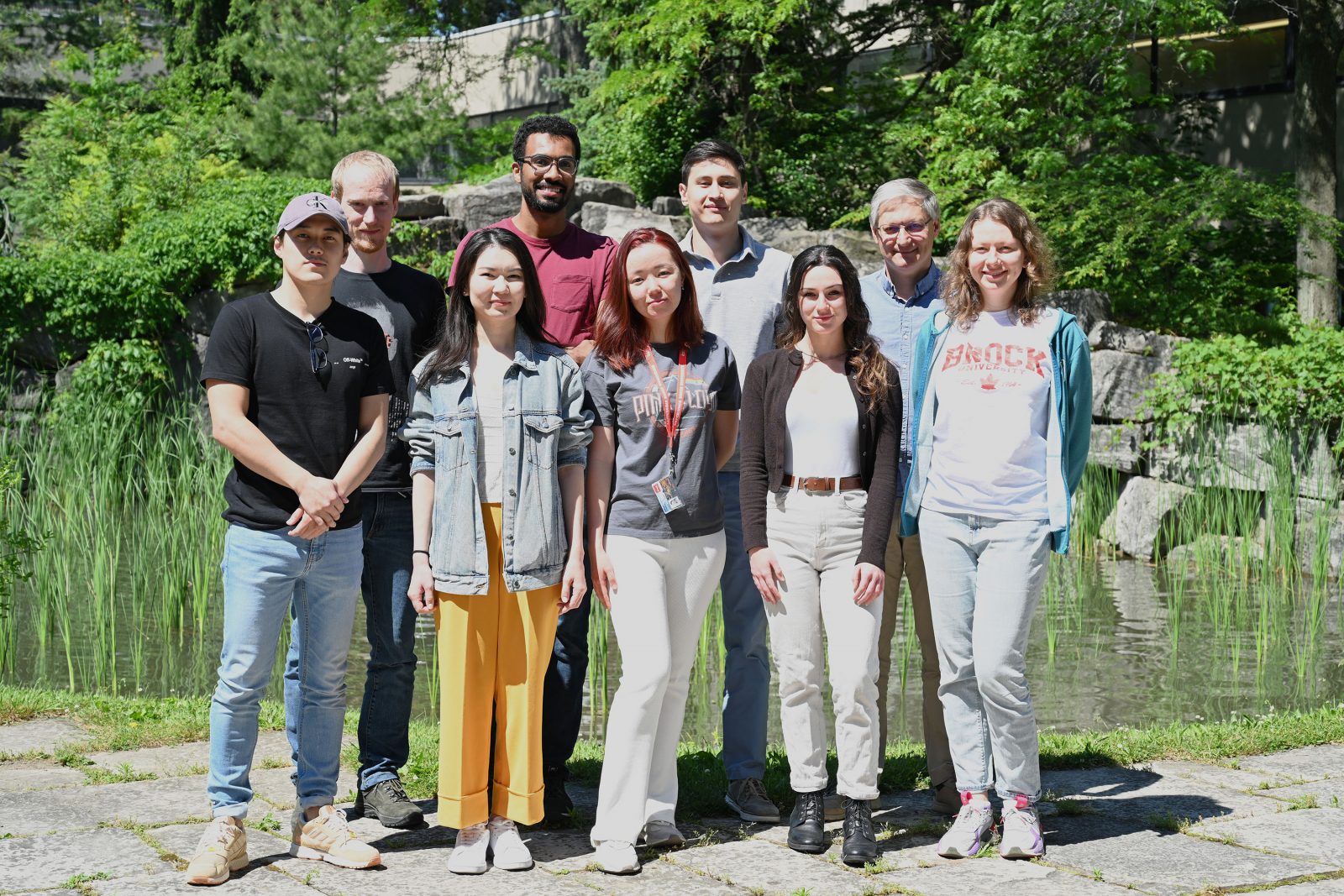 It’s hard to imagine a world without chemists. From pharmaceuticals to agriculture, material composition to molecular biology, many advancements in science and technology are directly related to the chemistry learned at institutions like Brock University.

Professor Georgii Nikonov, Chair of the Chemistry Department in the Faculty of Mathematics and Science (FMS), has consistently supported and bolstered the efforts of students carving out globally recognized careers in the field. His ongoing championing of research, teaching and service at Brock has earned him this year’s Dean’s Distinguished Scholar Award.

“Professor Nikonov is sincere in his praise and support of his team, and he goes the extra mile to help steer policy for the Faculty and Brock,” said FMS Dean Ejaz Ahmed. “His accolades and commitment to chemistry have earned the department recognition on the world stage.”

The award secured Nikonov a keynote lecture spot at the upcoming Canadian Chemistry Conference and Exhibition (CCCE) 2022 meeting in Calgary.

“It was totally unexpected to win the best paper award,” Nikonov said. “Many years ago, we noted a bizarre phenomenon that we could not explain at that time. I kept this result in the back of my mind, in my little ‘chemistry cemetery,’ and only recently went back to it. Research has come a long way since we first noted the phenomenon and now it was possible to explain our observations using research from fellow Canadian chemist Prof. Douglas Stephan from the University of Toronto.”

Science progresses through the dedicated thrust of research, with each finding building upon and supporting future discoveries. Chemistry at Brock relies on the same principle of support, trailblazing and careful planning to ensure future Brock chemists have the tools, research opportunities and mentorship they need to progress.

“Chemistry is such a practical discipline,” said Nikonov. “We are modelling the department on the same principles, to be vibrant and useful to all aspects of our society.”

Nikonov started at Brock in 2005 as an Associate Professor. He was promoted to Professor in 2010 and elected the Fellow of the Royal Society of Chemistry, U.K., in 2010. He has served on the advisory boards of Organometallics, Chemistry Select and Dalton Transactions. In 2019, he was recognized as one of Brock’s Most Impactful Researchers and also won the FMS Distinguished Research Award.