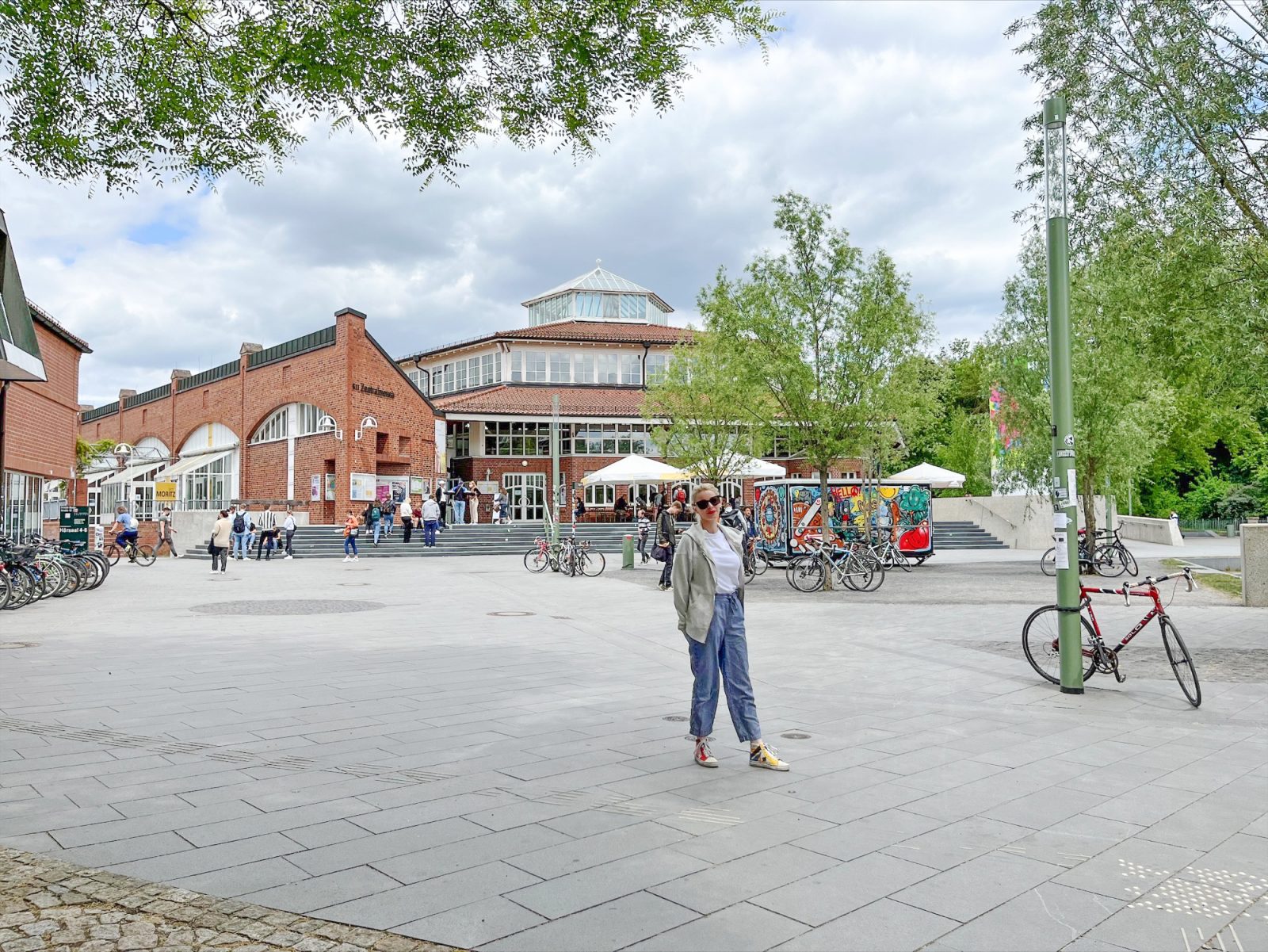 Federal funding has supported a Brock University student on her journey to Europe this summer to further develop her love of languages.

Though her major at Brock focuses on teaching English as a subsequent language (TESL), her summer studies will be dedicated to gaining credits for her minor in German.

Thanks to funding from the Global Skills Opportunity (GSO) program, Redding is able to enhance her German language skills academically at the University of Kassel during the day, while also living with a German-speaking family and heading on culturally relevant excursions. 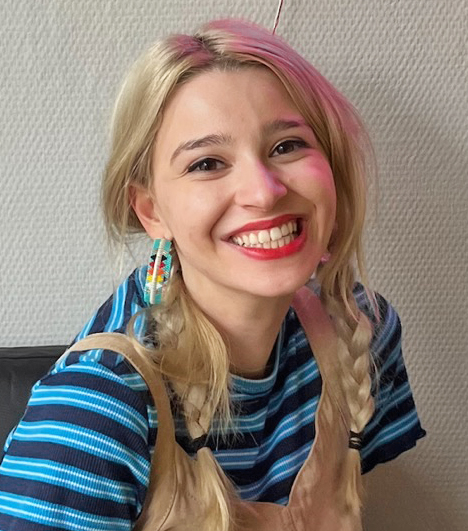 In addition to her German language studies, Madison Redding has also taken time to share about her Indigenous culture with her classmates and instructors in Germany.

Redding said the experience is an appropriate first step for how she would ultimately like to spend her career.

“My whole life I have been drawn to language learning and teaching,” she said. “I would like to be a TESL instructor abroad.”

For Redding, the importance of language education goes beyond her passion for and knowledge of English and German.

As a member of the Huronne-Wendat First Nation, she aspires to learn and share the Wendat language as well. Though she does not yet fluently speak the language, she has already been invited to share about her Indigenous culture with her classmates and instructors in Germany.

“We had a dinner at the university where I was able to lead a smudging ceremony and share about my culture,” she said. “Everyone was so respectful. They were very engaged and made sure they had the right pronunciation when I taught them the word ‘tiawenhk,’ which is ‘thank you’ in my language.”

Redding said she could not have embarked on her summer studies without the GSO support.

“I would not have been able to come here if it wasn’t for the funding,” she said. “It covered the cost of most of my program and is helping me gain vital experience.”

As the first student from Brock to receive GSO funding, Redding hopes others will follow in her footsteps and pursue international opportunities they might not otherwise have had access to.

“Being able to be completely immersed in a culture is really important and it’s so critical for my language skills and career,” she said. “I hope others will also feel empowered to pursue the opportunity the GSO offers.”

More information about available GSO funding can be found on the Brock website.