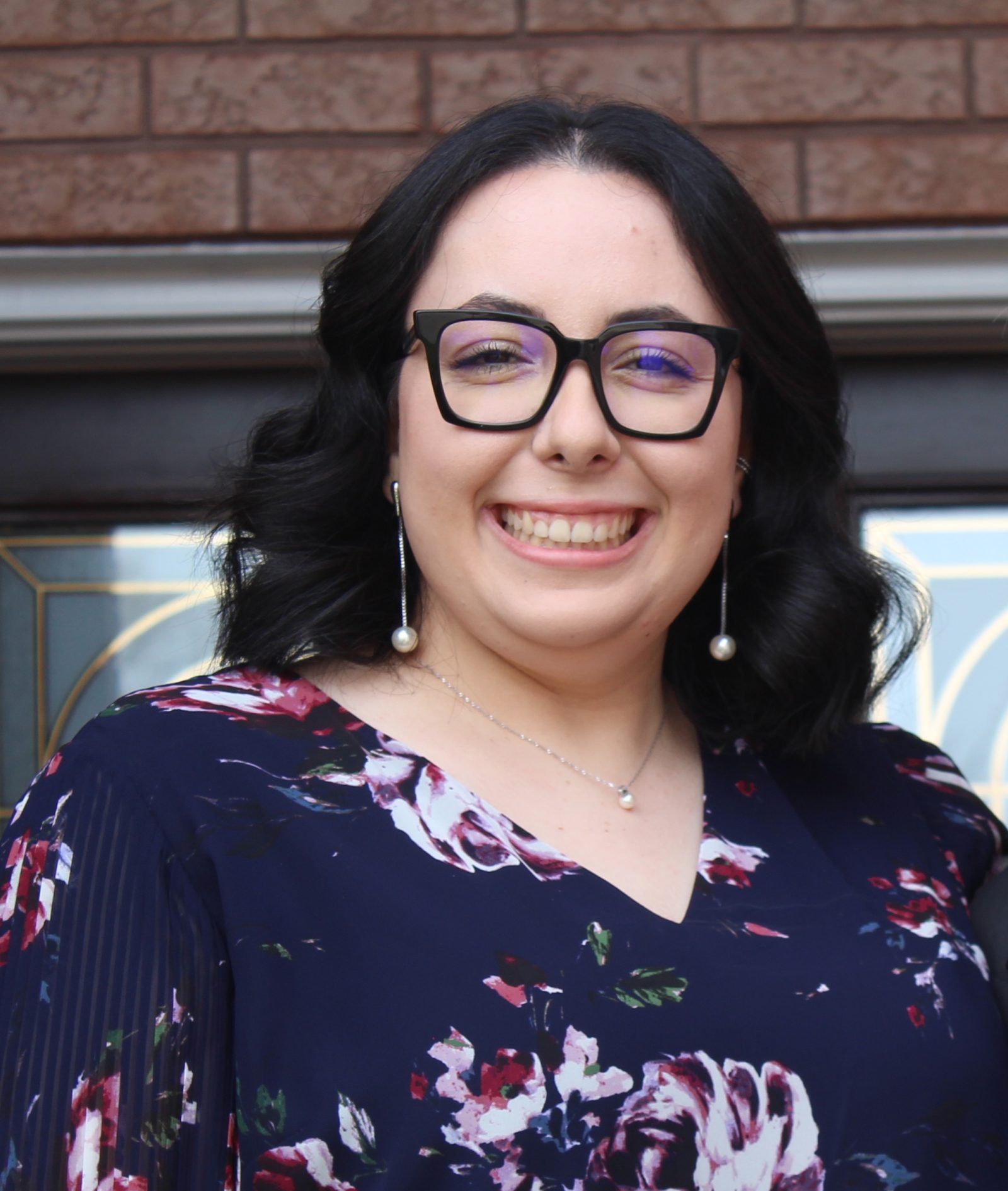 Giving back is woven into nearly every aspect of Lucia Marchionda’s life.

Marchionda, who will begin her fifth year at Brock in the fall, was presented with the Ontario Medal for Young Volunteers — the highest honour a young person can receive for their contributions to the province.

Though she was named a recipient in 2019, she was honoured alongside fellow 2019 and 2020 medallists during a recent virtual ceremony hosted by the Lieutenant Governor of Ontario, the Honourable Elizabeth Dowdeswell.

“I’m very grateful to have received this outstanding award,” said Marchionda, who was nominated for the honour by a supervisor for one of her volunteer projects.

Her message to young people in the community is simple: “Go out and serve your community through the kindness of your heart. Not because you have to, but because you want to.”

To help encourage that community engagement, Marchionda, who grew up in Stoney Creek, created a website to connect Hamilton-Wentworth Catholic District School Board secondary students with local organizations and initiatives. The site has played an important role in helping high school students complete their mandatory volunteer hours, especially during the pandemic when volunteer opportunities were limited.

When Marchionda graduated from high school, she had completed more than 3,000 hours of community service with many local organizations, far exceeding the 40 hours required at the time.

“I love to help people. I love to make a difference. Even if it’s making someone smile, that gives me a lot of joy,” she said.

She has continued to volunteer during her time at Brock despite challenges caused by the pandemic and health struggles in her family.

Inspired by her parents to give back to her community, Marchionda’s volunteerism began in elementary school.

“My father’s famous saying is ‘kindness is free,’” she said. “To be kind doesn’t cost anything. My mom instils that if you are able to help people, go and help people and make an impact on the world.”

While she’s worked with a range of organizations, those related to cancer and education are particularly close to her heart.

Both of her parents and several other relatives have faced cancer battles. In honour of their experiences, Marchionda co-ordinated a Smiles for Kids fundraiser that raised more than $8,500 for McMaster Children’s Hospital. She has also helped to raise more than $150,000 for various hospitals through her work with the Federazione Abruzzese di Hamilton e Distretto, an Italian non-profit cultural organization in Hamilton.

Growing up, Marchionda always knew she wanted to be an educator and administrator in the school system. She hopes to empower her future students to contribute to their communities and be role models to others.

Despite the time she devotes to helping others, Marchionda has worked diligently toward achieving her academic goals. She is a recipient of the Brock Scholars award and has been named to the Dean’s Honour List throughout her time at Brock.