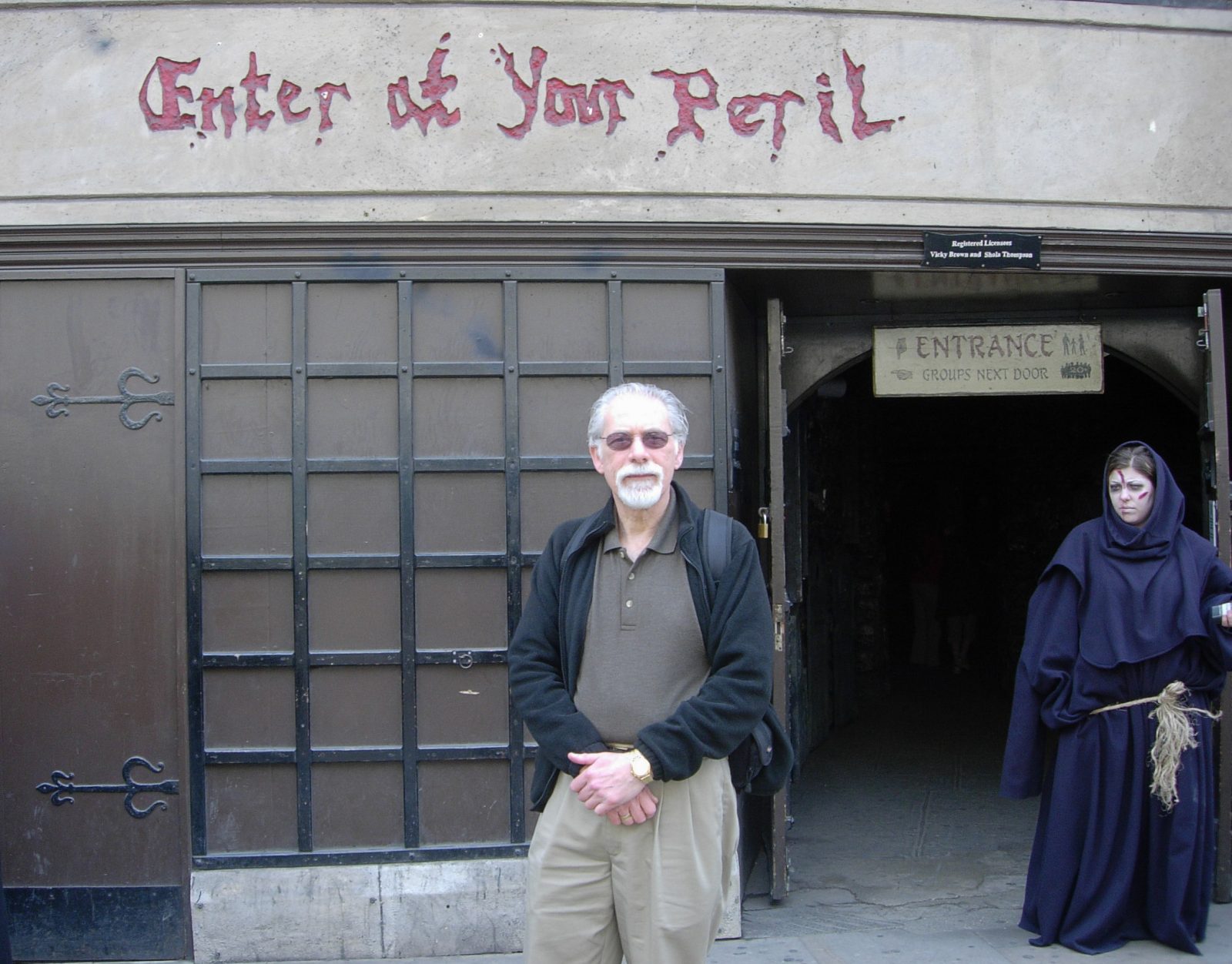 A new book from Professor Emeritus Barry Grant picks off 100 of the best American horror films, one by one.

100 American Horror Films, Grant’s 36th book and his third entry in the Screen Guides series for the British Film Institute (BFI), was released by Bloomsbury on Thursday, May 19.

Grant says the most difficult part of writing the book was trying to provide a balanced representation of films from the silent era to the contemporary, while also including as many subgenres, types of monsters and different production contexts as possible.

He deliberately avoided titles he had already covered in his previous BFI book, 100 Science Fiction Films, such as the 1931 classic, Frankenstein, but was flexible about what constituted an American film, considering factors such as American financing, production locations or the director’s nationality.

Writing during the height of the COVID-19 pandemic, Grant notes that his work on the book sometimes “eerily mirrored” circumstances in real life. 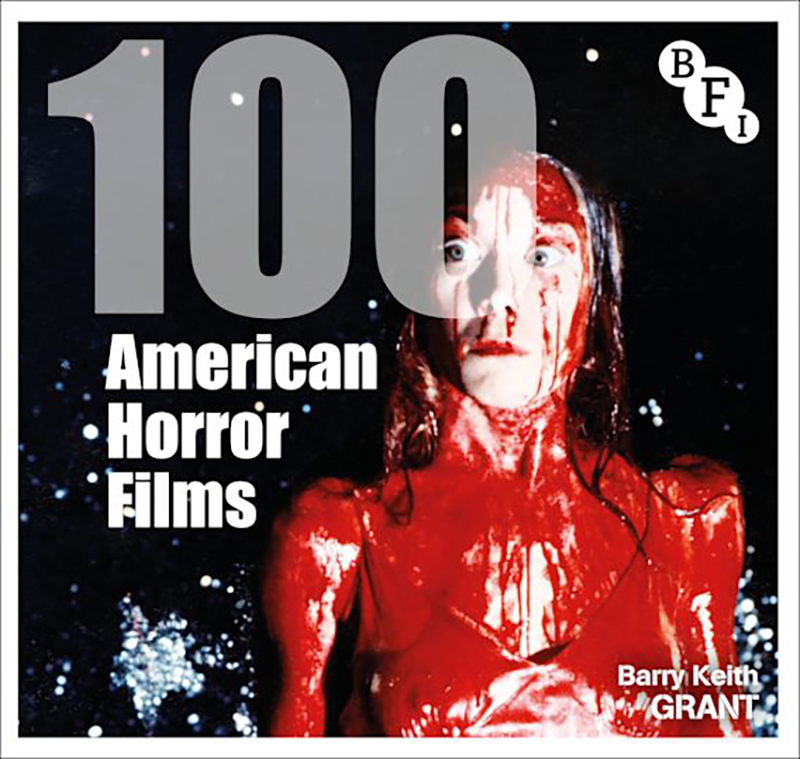 “At the beginning of the pandemic, the most popular film on Netflix was Contagion, which everybody was watching over again or for the first time, and that’s included in the book,” he says. “I almost felt like I was writing journalism rather than film criticism.”

Grant points out that people often make “particular use” of horror during times of anxiety.

“When things are going well, which is unfortunately less often than when it’s not, people don’t resort to horror as much,” he says. “But when you have a horror text, people can take the horror and contain it in aesthetic form, so that we can psychologically manage things that we really are frightened about a bit more.”

The pandemic also caused a long production delay around the book’s artwork. The BFI Stills Library, the source of all of the book’s 100 images, was closed to the editors for public health reasons.

Once the images were available, Grant selected one still from each film to support thematic throughlines, so that someone perusing the book can get a sense of some of the key anxieties and motifs driving American horror film over the years related to gender, sexuality, the family, xenophobia and technology.

“With horror, the very name of the genre is based on the affect that it supposedly produces, that vivid response, but the value of a horror film isn’t judged solely by the vivid experience it gives you,” he says. “In a good horror film, the vivid response it generates is incorporated into what the film is about, the meaning of the film.”

Grant gives the example of Alfred Hitchcock’s Psycho, where viewers begin by identifying with the protagonist played by Janet Leigh but are forced to change their position halfway through the film.

“The only thing you can do as a spectator — and Hitchcock makes sure that you do — is switch your identification to Norman Bates, who seems like a good son cleaning up after his mother,” he says. “Hitchcock gets you to respond in a certain way, which implicates you in what he’s saying about human nature.”

Grant’s interest in the horror genre dates back to his childhood in New York City, when he was attracted to the way horror and science fiction movies reflected the world he was trying to understand while growing up in the 1950s and why it was possible to identify with and relate to the monsters.

“My interest in cinema generally has always been geared toward the way films provide experience to viewers and elicit certain kinds of either emotional or intellectual responses, which become part of what the film is about, part of the meaning of the film,” he says.

Grant, who retired from Brock’s Department of Communication, Popular Culture and Film in 2017, says he is grateful to Ingrid Makus, Dean of the Faculty of Social Sciences, for her ongoing support of his research.

His next project is a second edition of his 1991 study of the films of Frederick Wiseman.

“In 1991, I published Voyages of Discovery on American documentary filmmaker Frederick Wiseman, who is now 91 and acknowledged as the Dean of American documentary filmmakers,” says Grant. “Mine was the only book that covered all of his films at the time, so I’m just finishing a second edition for Columbia University Press that includes all the films he’s made since the first edition, plus his theatre work, as well.”