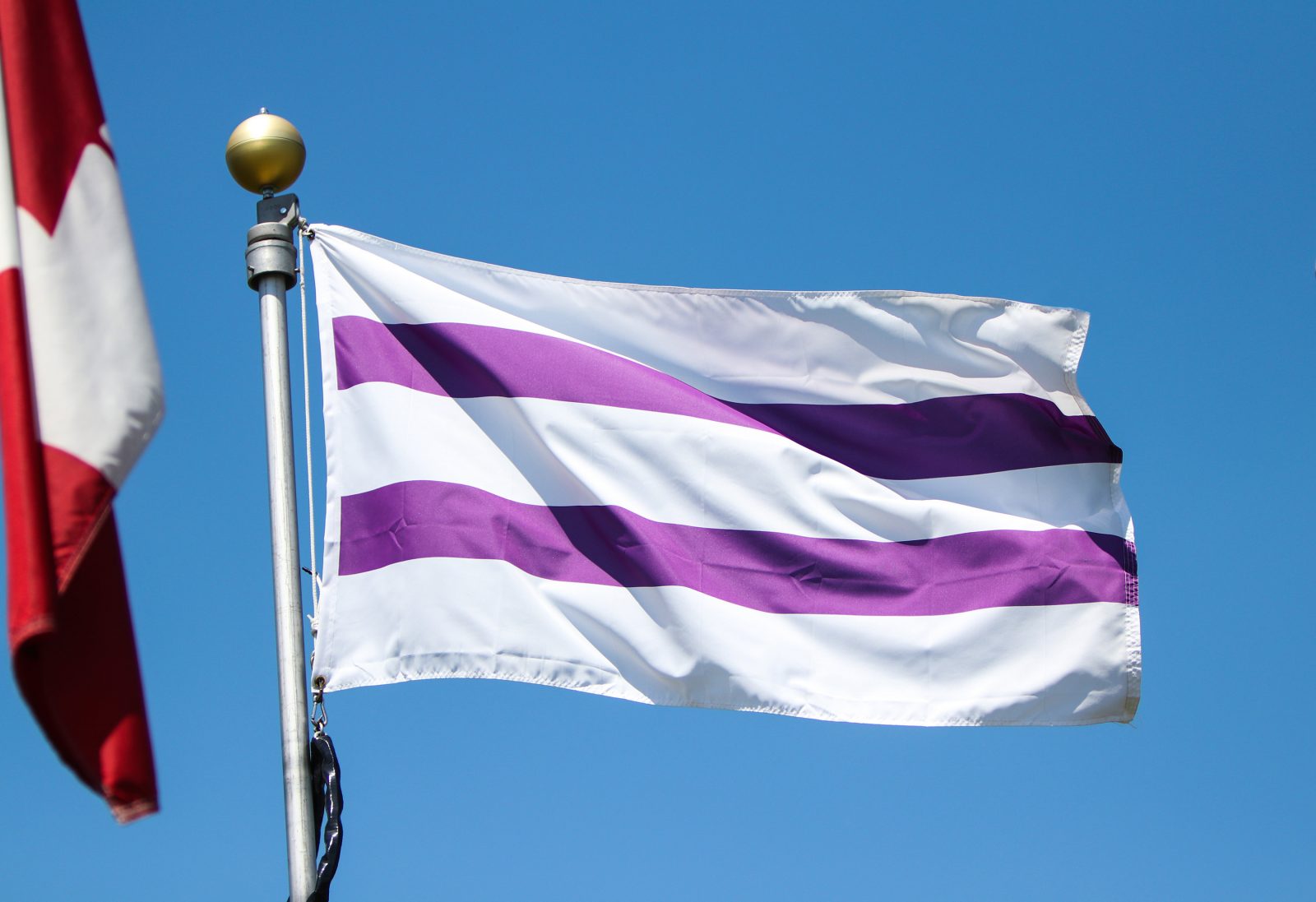 As Canada marks National Indigenous Languages Day on Thursday, March 31, a Brock expert is encouraging society to learn more about the importance of language preservation.

Stanley Henry, Assistant Professor in Brock’s Faculty of Education, recommends people take time Thursday to celebrate the more than 70 Indigenous languages spoken across the country. He suggests learning more about efforts to preserve Canada’s Indigenous languages, including languages traditionally spoken locally, and the progress Indigenous people are making to reclaim their ancestral languages.

Since 1993, National Indigenous Languages Day has been recognized as a way to honour the importance of Indigenous languages and promote their survival.

The loss of Indigenous languages is an ongoing challenge for communities working to express their culture and connect with their history.

“Indigenous languages convey our understanding and philosophy of the world,” says Henry. “When we lose the ability to speak and understand the words, we alter our connections to self and history and our elders, and also to creation because when you look at our languages, the words are manifestations of our relationship with creation.”

Brock is located in the traditional territory of the Haudenosaunee and Anishinaabe peoples. Haudenosaunee languages include Mohawk and Cayuga, both offered at Brock through the Faculty of Education.

Henry teaches Brock’s Cayuga language courses and organized a virtual café in 2021 to share Cayuga language and culture with the Brock community. The University also offers courses in the Nishnawbe language (also known as Anishinaabemowin or Ojibwe/Ojibwa), spoken by the Anishinaabe.

Cayuga, Mohawk and the Nishnawbe language are all listed as “critically endangered” or “definitely endangered” in the UNESCO Atlas of the World’s Languages in Danger.

Resources for those interested in learning more about Indigenous languages include: