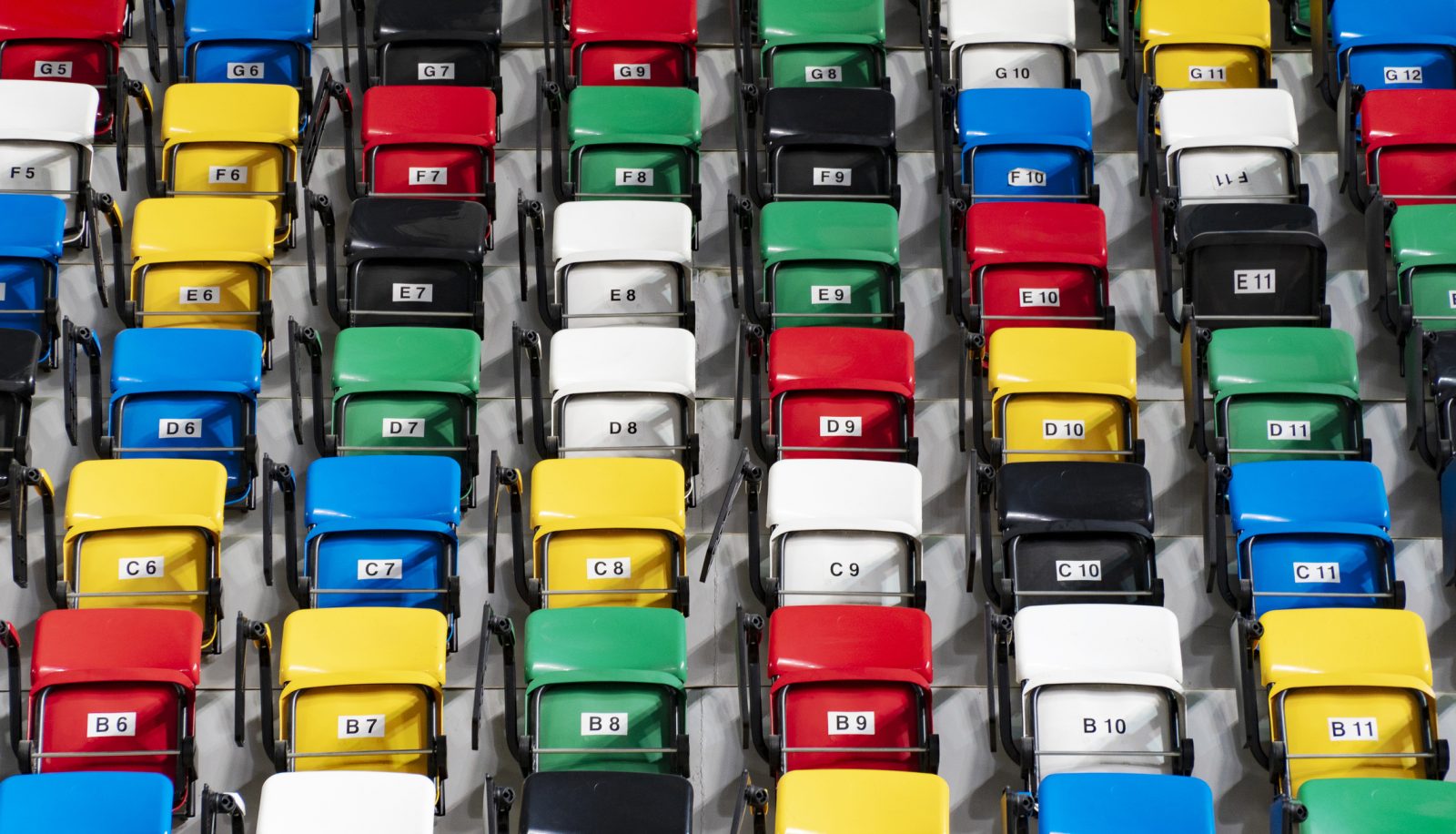 Brock Sport Management experts are weighing in on the impact of Russia's invasion of Ukraine on the sports world.

So long as its military remains in Ukraine, much of the international sport community will not welcome Russian participation, say two Brock University experts.

Through actions including a complete ban on Russian soccer clubs and national teams from all FIFA and UEFA competitions, a complete ban of Russian athletes from the upcoming Paralympic Games and the removal of Russian sponsors from many sports organizations, Assistant Professors of Sport Management Taylor McKee and Michael Naraine believe significant additional pressure will be placed on Russian President Vladimir Putin to end the hostilities.

“When it comes to the game of global affairs chess, sport serves as a pawn, but pawns are relevant to the endgame,” says Naraine. “Pawns are tactical pieces that can be sacrificed or used to amplify pressure, and tend to get a lot of media attention.”

McKee believes that negative media attention can be harnessed for change internally.

“The effects of isolating Russian athletes and entertainers from international competition will be felt by all Russians and will certainly impact Putin’s domestic popularity,” he says. “The key for the global sport community is solidarity, denying Russia the ability to showcase their athletes as conduits of state propaganda. This tactic has the ability to create even more friction among a Russian public that is, at best, somewhat ambivalent about the invasion of Ukraine.”

Naraine believes the sanctions will be toughest on Russian athletes themselves.

“This is a difficult time for Russian athletes who do not necessarily have a say in what their government does abroad, so they end up being collateral damage,” he says.

McKee says there is also historical context for what bans of this scale can achieve.

“Sporting isolation is the only conceivable course of action that would place any degree of pressure on Russia,” he says. “This could entail a complete boycott, similar to the boycott of apartheid South Africa, which would extend to any nation competing with Russia in any sport.”

With such colossal impacts on Russia’s economic development and tourism sectors, Naraine believes Putin may have been biding his time before starting a war.

“He was calculated enough to host a FIFA World Cup and Olympic Games in Russia before instigating this invasion,” he says.

As the global community begins to adjust to sporting events that don’t include Russian teams, McKee believes one additional step could be taken closer to home.

“There is an enormous amount of Russian political capital extracted from the performances of Russian athletes, including those in the NHL,” he says. “North American sports leagues will need to start contemplating whether or not individual athletes may start feeling the consequences of a Russian sporting boycott as well.”