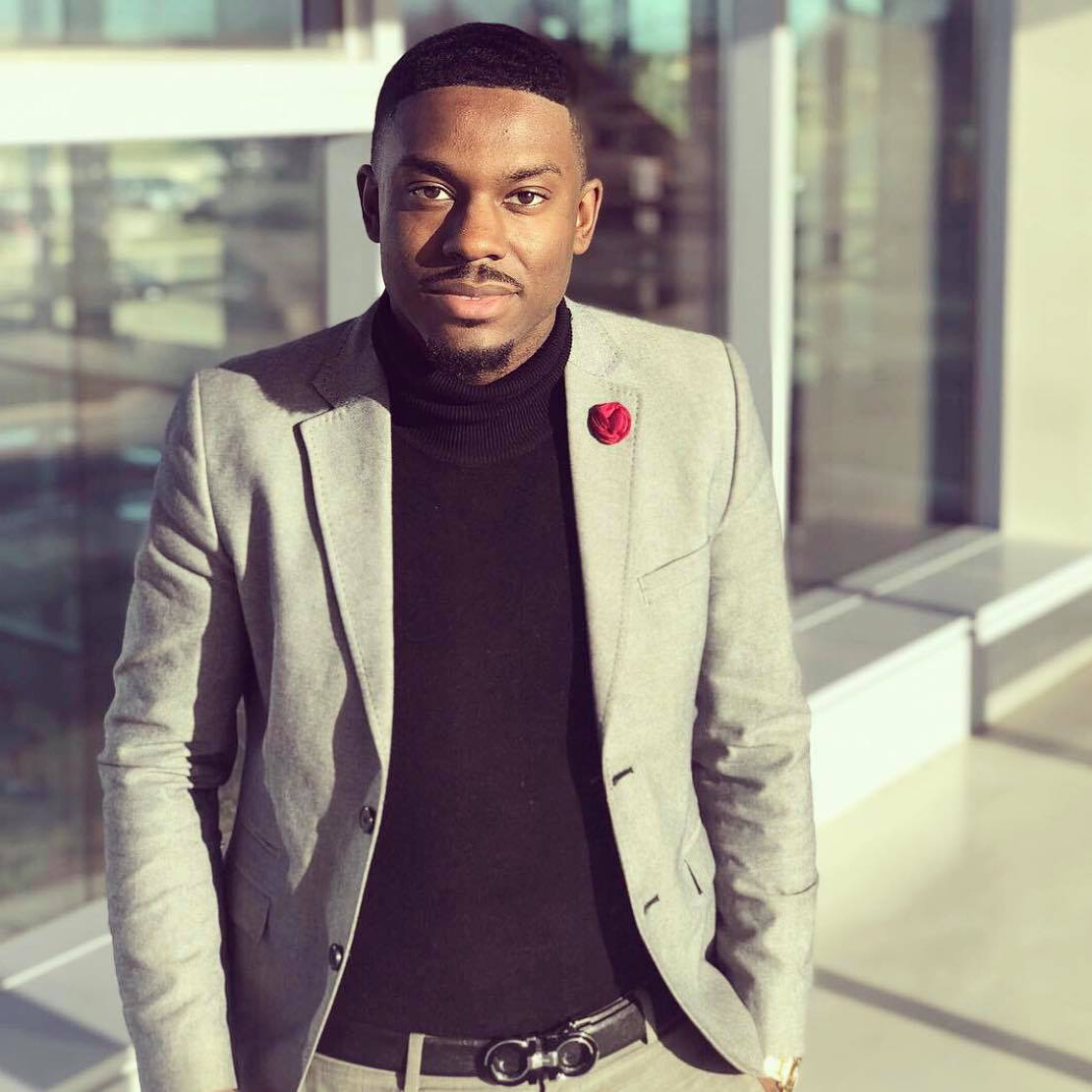 After receiving a $500,000 boost on CBC’s Dragons’ Den, Tefari Bailey (BA ’19) is using the funds to help change the future of banking.

After a successful pitch to the Dragons’ Den celebrity investors, Hutsy’s concept piqued the interest of ‘Dragon’ Wes Hall, who provided Bailey with $500,000 to invest in venture capital funding for the business.

Co-founded by Bailey in 2019, Hutsy is a neo-bank, which has no physical branches and offers a simple and convenient way to use money. 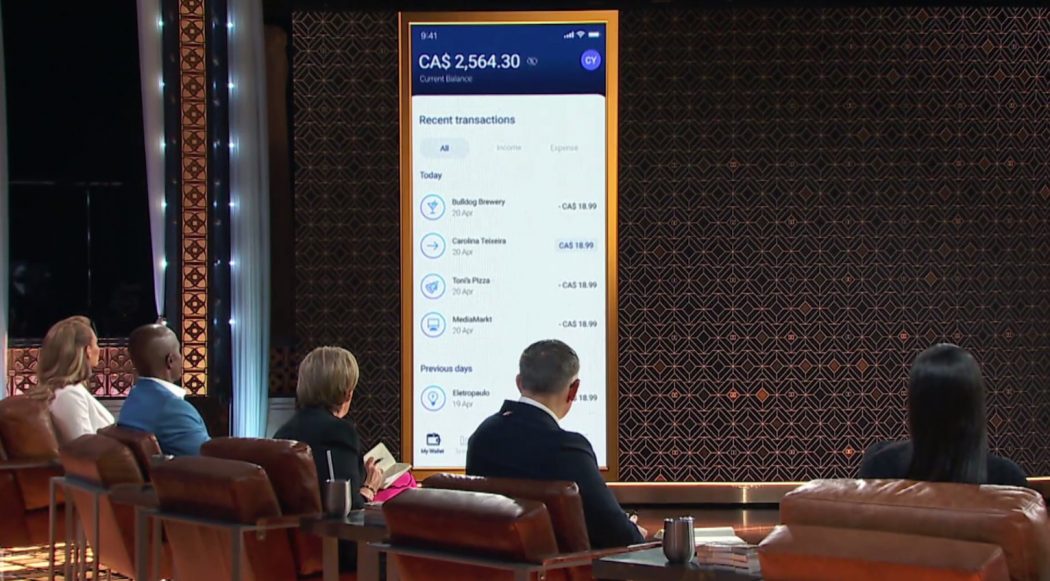 “There are many Canadians living paycheque to paycheque, and this is causing them to spend their money on unnecessary banking fees. With Hutsy, we want to eliminate this,” says Bailey.

People with low credit scores have few options when money is needed and often resort to payday loans that can put them deeper into debt, he says. Hutsy offers easy banking solutions with no transaction or cash advance fees, and even has a credit-building program for those struggling to make ends meet.

Bailey considers his time in Brock’s entrepreneurship programs as the starting point for when he first explored the concept of Hutsy.

“My experience with Brock University helped me bring my ideas to life and become the best version of myself as an entrepreneur. From mentoring sessions to networking events, and access to pitch competitions, each aspect played an important role,” says Bailey. “Making lifelong friendships and connections with other entrepreneurs really inspired me to not only want to become an entrepreneur, but also to become the best entrepreneur I can be.”

Bailey has completed his preliminary round of pitching to investors to finish developing Hutsy’s technology. The company will be launching its platform in the second quarter of this year.

Bailey hopes to have more than 10,000 Hutsy users in the near future, with planning underway for a Canada-wide integration of the company’s app.

“We know this is not a race, it’s a marathon,” he says. “We are taking things one step at a time to reach our ultimate goal of helping Canadians build and establish credit, while educating them on financial topics to help our users save money.”