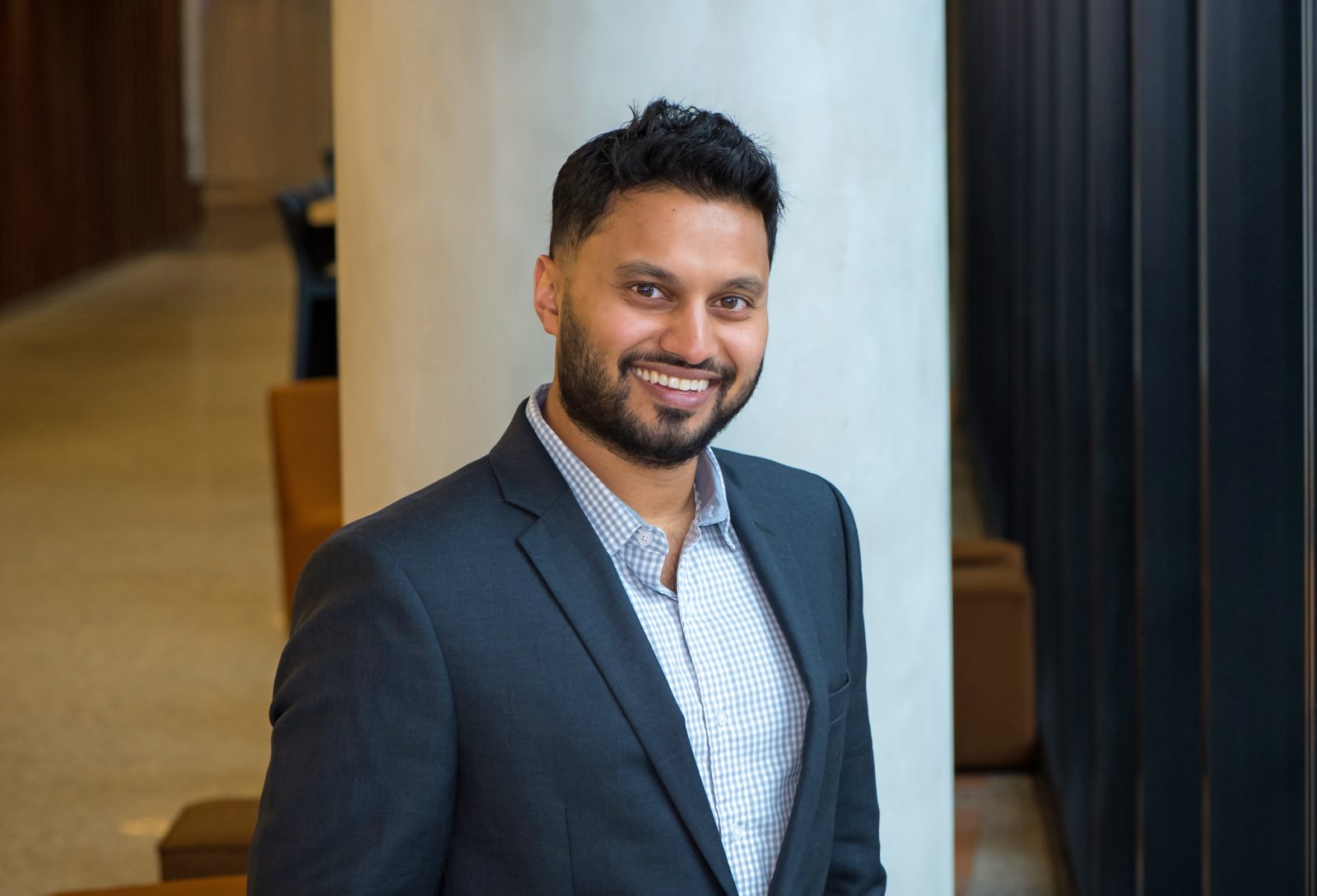 When it comes to reaching a large audience, the Olympics can provide exposure on a level that’s almost unparalleled.

However, Brock University Assistant Professor of Sport Management Michael Naraine says brands that choose to sponsor the Olympics must carefully examine if the substantial cost will ultimately prove beneficial, especially with Canada and other countries staging a diplomatic boycott of the Games over China’s record of human rights abuses.

For Naraine, the key to advertising success is for brands to understand their audience and carefully tailor their message so as not to unintentionally upset viewers, depending on whether they have sponsored a national team, the 2022 Beijing Games or the Olympic movement as a whole.

With concerns about human rights and the ongoing COVID-19 pandemic, Naraine said brands that have chosen the Canadian Olympic team need to keep the messaging close to home.

“There is a very real need for advertisers in Canada to focus on Canadian athletes doing amazing things and what it means to be Canadian,” he says. “Expect to see ads that disassociate from anything to do with China and COVID and instead focus on promoting themes such as women’s empowerment, diversity and inclusivity.”

Meanwhile, brands who sponsor Beijing 2022 will be focused on an entirely different audience, but could also face increased risk of controversy.

“Brands sponsoring these specific Games want to get into the minds of consumers in China,” he says. “If there were a Canadian brand like Tim Hortons that’s opening outlets in China, then catering a welcoming message to that market could be of high value, but it also risks blowback in other markets for ignoring the human rights issues China is accused of. These brands will need to determine if access to huge overseas markets is worth the risk of alienating consumers at home.”

Naraine believes a way around potential blowback comes in the form of a third option, sponsoring the Olympic movement as a whole, but it also comes with a substantial financial cost.

“It’s very expensive and takes a significant commitment of at least 10 years to become an Olympic sponsor,” he says. “But brands wishing to connect with a global audience definitely see the value. Toyota is one of the high-level Olympic sponsors and they are able to use that time to connect with people about the importance of mobility and new forms of clean energy. Now, when someone is thinking about buying a new car anywhere in the world, they will have seen those ads and associated them with the Olympics and the perceived quality they bring.”

Regardless of which option brands choose, Naraine says the potential risks and rewards for advertisers are large.

“The long-term value of being an Olympic sponsor is immense in terms of getting into the minds and wallets of young people and their parents,” he says. “COVID has thrown a wrench into the predictability of who will be watching, but for viewers that do tune in, brands are able to create an ecosystem of proliferated consumption.”