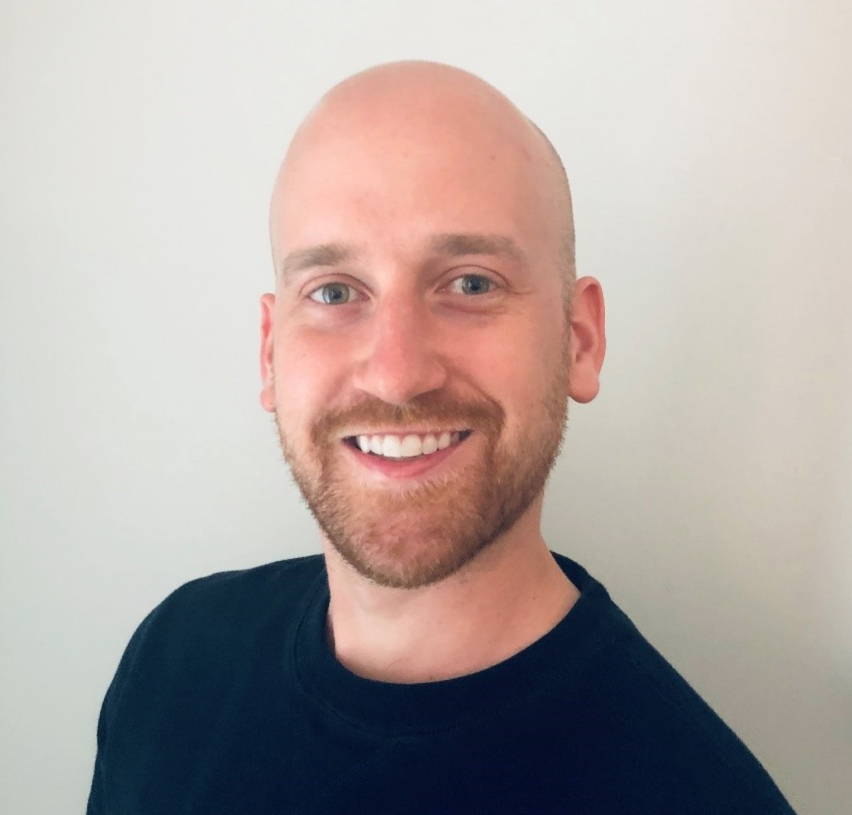 York University PhD candidate Dakota Wing will discuss the growing field of forensic linguistics at the next event in the Applied Linguistics Speaker Series on Monday, Feb. 7 at 11 a.m.

How does language interact with the law?

The Brock community is invited to find out Monday, Feb. 7 at “The linguist meets the legal system: An introduction to forensic linguistics.” The talk, presented virtually by York University PhD candidate Dakota Wing at 11 a.m., is part of the Speaker Series hosted by Brock’s Department of Applied Linguistics.

Wing will share his insights about the role of linguistics in social justice and how linguistic theories and methodologies can help illuminate legal issues, such as language evidence and the language of the law.

His talk will draw from his research, which looks at applying discourse analysis methodologies to the writings of school shooters, extremist propaganda and online radicalized communities, police interviews and redacted language evidence, as well as his extensive experience in the field.

Undergraduate Ambassador and fourth-year student Katarina Hiebert is looking forward to the talk.

“Forensic linguistics is a particularly interesting subfield of applied linguistics because it focuses on all ways language interacts with the law, be it language as evidence, language crimes, legal discourse or the language of the law,” she says. “I expect to learn a lot from Dakota Wing in particular because he comes with both the perspective of a researcher, as a PhD candidate and a consultant in the field.”

Lynn Dempsey, Brock Applied Linguistics Chair and Associate Professor, says that Wing’s wealth of experience in the field makes him an ideal guest to speak on the topic.

“When Professor Andrew Lee and I considered topics for this year’s Applied Linguistics Speaker Series, forensic linguistics seemed an obvious choice,” says Dempsey. “It’s of interest to our own students, whose studies are centred on the application of linguistic theory and methods to a wide array of real-world issues, and, because of its interdisciplinary nature, it’s also a topic that’s bound to be of interest to the wider Brock community, including those interested in social justice, psychology, law and criminology.”

Associate Professor Richard Welland hopes that Wing’s talk will spark greater interest in forensic linguistics, a topic on which he teaches in the spring semester in LING 4V95, Introduction to Forensic Linguistics.

“Forensic linguistics involves using vocabulary, grammar and communication style to help reveal authorship in criminal investigations — it’s what helped the FBI to identify Ted Kaczynski as the Unabomber — as well as confessions solicited by the police,” Welland says. “It also covers the spoken and unspoken communication of police cautions and courtroom discourse, speaker identification, what judges’ published judgments reveal about their knowledge of and attitudes toward people with communication disorders and other disabilities, and how knowledge of language science can help to resolve trademark disputes, among other things — topics we cover in LING 4V95.”

“The linguist meets the legal system: An introduction to forensic linguistics” is free to attend and open to the community, but advance registration is required to access the virtual event.