Hawk-eyed Niagarans needed to spot crows across the region 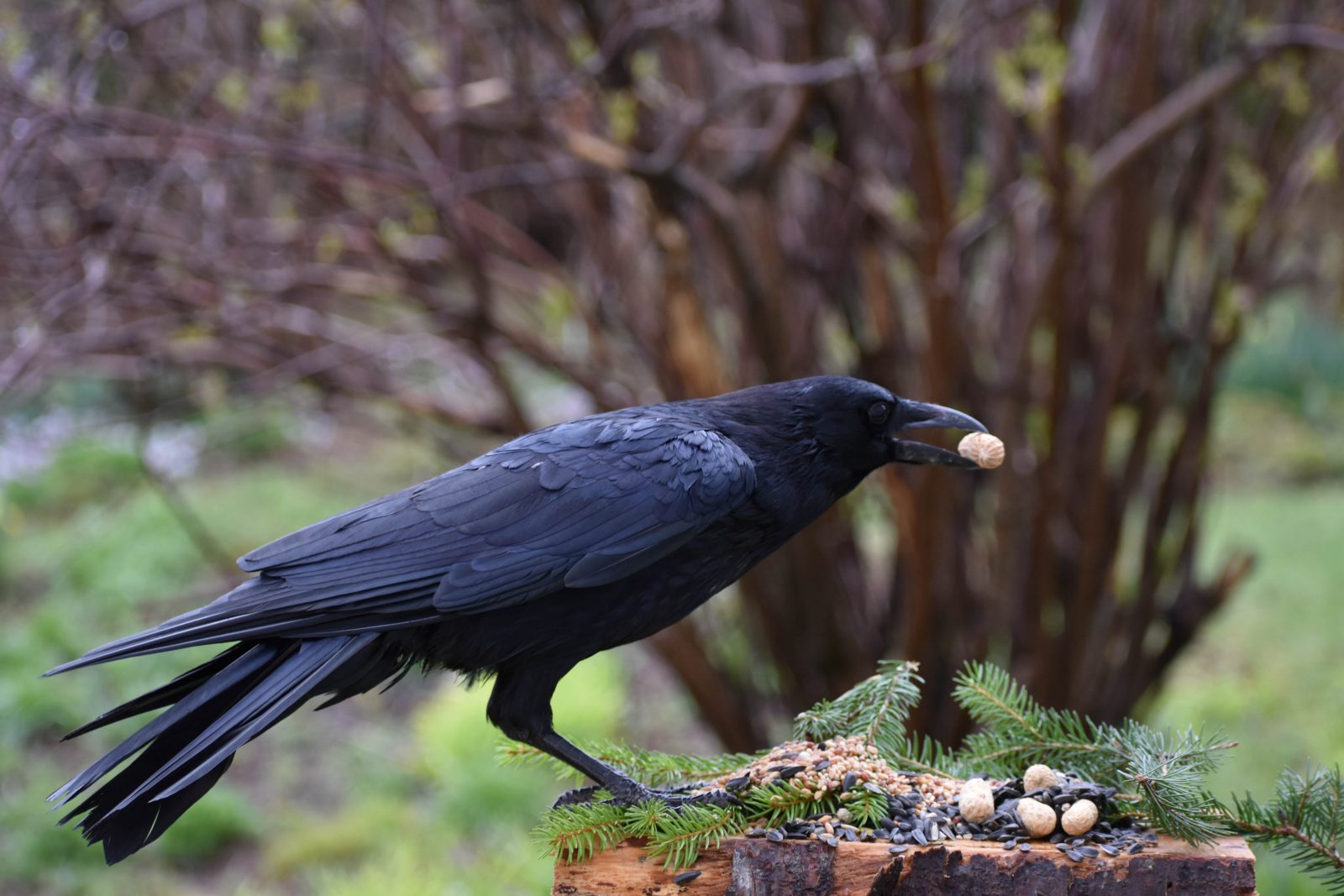 Brock Biological Sciences master’s student Alex Popescu is asking for help from the Niagara community to track crows in the region as part of a new research project.

Brock Biological Sciences master’s student Alex Popescu is asking for help from the Niagara community to track crows in the region as part of a new research project.

To allow the public to note sightings of the birds, he has created a mapping system dubbed Crowkémon Go — a play on the popular Pokémon game that has eagle-eyed players always on alert.

The project aims to crowdsource the location of the birds, identifying urban and non-urban crow foraging areas during their breeding season between late February and May.

Ornithophiles can access the map and put a crow icon in locations where either a single crow or a group, known as a murder, has been seen. The goal is to rapidly populate the map so Popescu, who specializes in Ecology and Evolution, can begin studying urbanization-driven changes of social anti-predator behaviour in American crows. 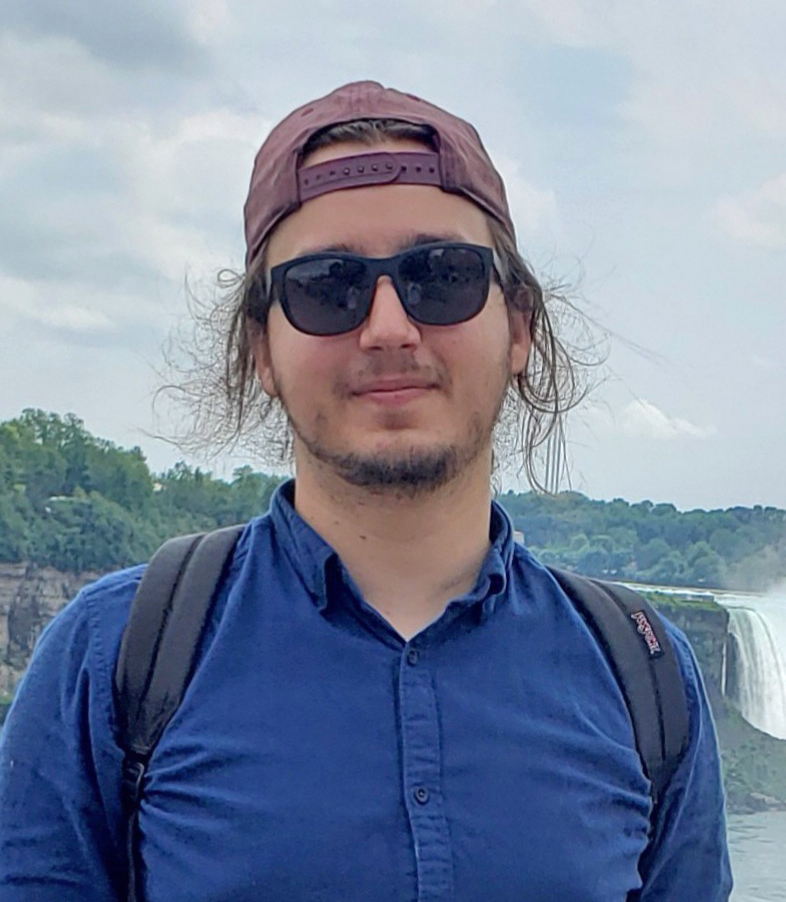 Alex Popescu, a first-year Brock master’s student in Biological Sciences with a specialization in Ecology and Evolution, is asking for help from the Niagara community to track crows in the region.

The map’s description, found under the map’s title, guides users with important information for naming pins before submitting their entry.

“The experiment will provide insights into behavioural adaptations contributing to the success of crows in urban locations,” said Popescu, who is a member of Assistant Professor of Biological Sciences Kiyoko Gotanda’s research group.

From the crowdsourced data, Popescu will identify experimental sites at a distance from one another to minimize the probability of testing the same crows in their home ranges.

“I predict that urban crows exhibit more social anti-predator behaviour at lower quantities, densities and quality of food than non-urban crows,” he said.

The research notes that urbanization is a source of novel stimuli and can cause rapid changes to morphological, physiological and behavioural traits.

“How crows adapt their social behaviour in urban environments is poorly understood,” said Popescu. “I seek to anticipate how species will respond to the rapid, global increase in urbanization.”

Synanthropic species like crows have adapted to and benefit from living in close proximity to humans and typically exhibit high levels of behavioural plasticity. The population dynamics of crows are strongly correlated with levels of urbanization and access to anthropogenic resources.

The apparent success of American crows in urban areas could be attributable to factors such as increased adult survivorship (decreased risk of predation) and access to and preference for anthropogenic food sources (litter, garbage cans and feeders).

“The abundance and availability of additional food resources in urban areas could affect the trade-off between foraging effectiveness and anti-predator behaviours, such as vigilance,” said Popescu.

If a crow increases its foraging efforts, it increases its risk of being preyed upon, as it cannot maintain sufficient vigilance, he said.

Social behaviour, such as foraging in large groups or sentinel behaviour — an individual exhibiting constant vigilance over a foraging group at the cost of not foraging themselves, for example — likely evolved to mitigate the trade-off between foraging and anti-predator behaviour.

Such behaviours have been observed in many avian and non-avian species, such as meerkats.

Urbanization can alter the readiness of individuals to participate in social foraging behaviour by lowering the risk of predation and increasing access to anthropogenic food sources.

“I will quantify the difference in social anti-predator behaviour between urban and non-urban crows by varying the quantity, quality and density of resources in foraging patches,” Popescu said.

Urban areas can have fewer raptor predators but can also be a source of increased costs, including novel sources of stress, such as noise pollution; mortality, due to factors such as harassment by humans and their pets; and increased competition, including with other synanthropes. This could affect the threshold at which small-group or selfish behaviour is not favourable, provoking a switch in strategies towards social behaviour.

“Scientists must use data wisely and seek innovative ways to collect that data,” he said. “Alex’s crowdsourcing technique is novel and we look forward to the results from the community.”

The crow-spotting map is available through Google Maps.