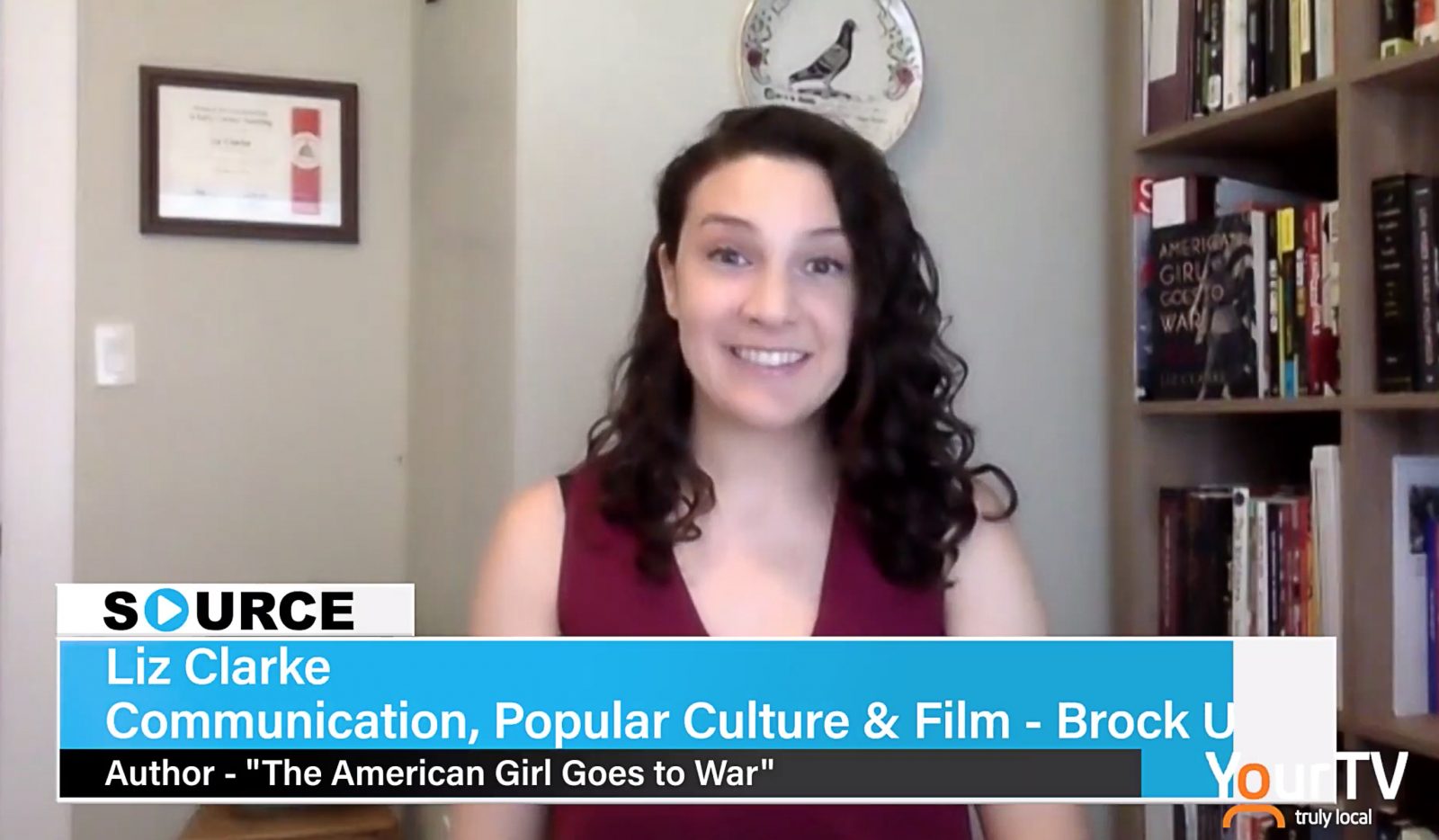 Professor of Communication, Popular Culture and Film Liz Clarke spoke to YourTV Niagara about a new book she has written, The American Girl Goes to War, which discusses the untold history of women and war in early 20th century silent films.

It’s tough to be a whistleblower: Brock University Professor of Ethics Paul Dunn spoke to Newstalk 610 CKTB about the difficulties faced by people who blow the whistle on businesses that are guilty of wrongdoing.