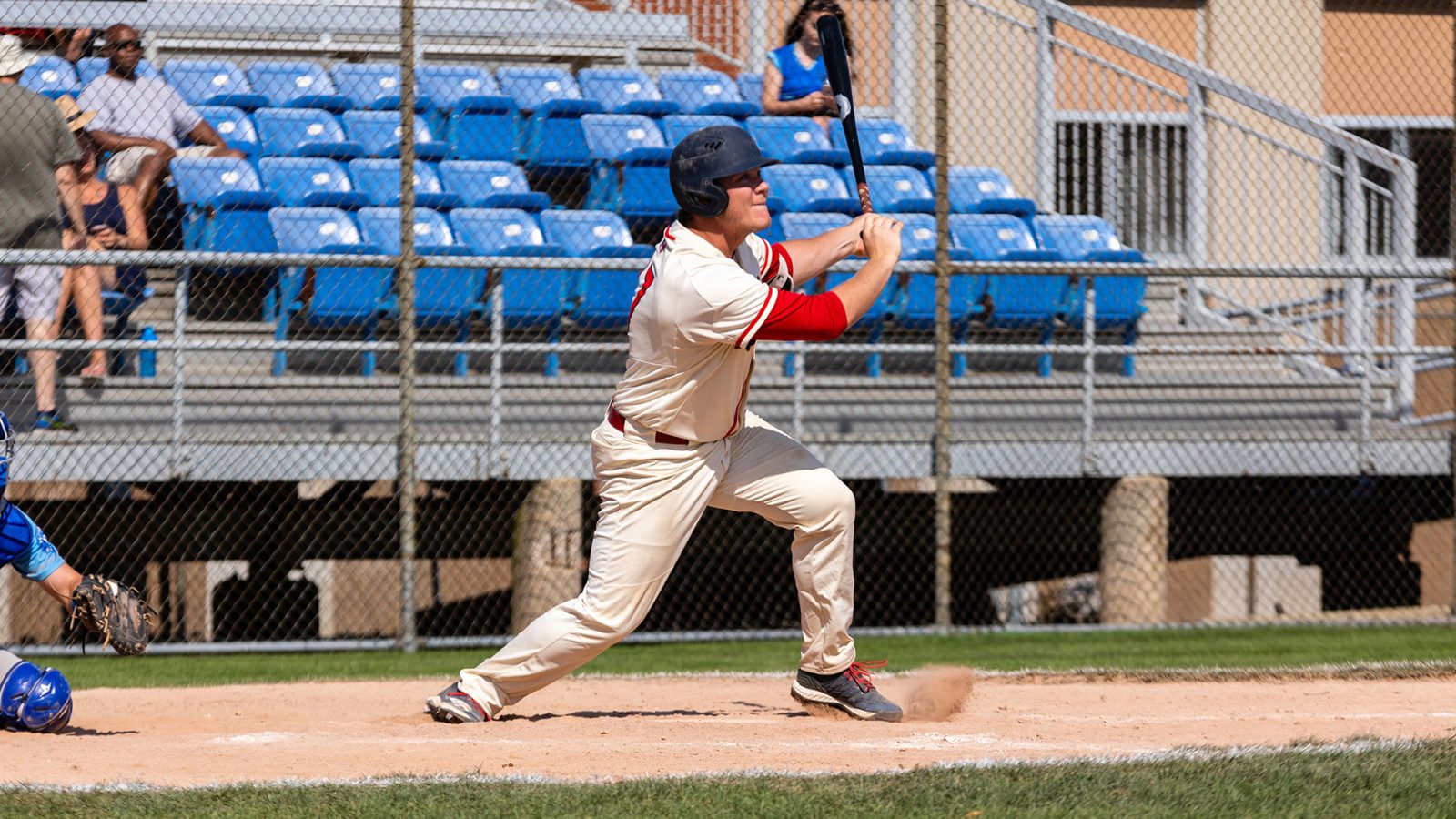 Ryan Bench, a current Brock University Master of Science student and former member of the Badgers baseball team, was recently hired by the MLB’s Texas Rangers to join their sport science department.

A Brock University master’s student is pursuing his dream of working in Major League Baseball (MLB).

The Texas Rangers have hired Ryan Bench as an apprentice in the organization’s Performance Centre. He will collect, process and analyze sport science data that will support the Rangers in their athlete evaluation, training and performance.

“When I realized that playing professional baseball was likely out of reach, I turned my efforts towards my education,” said Bench, who played baseball for the Badgers for five seasons. “Getting exposed to research and the opportunity to explore my interests within kinesiology and applications to baseball allowed me to realize the applicability of my experiences and classes in the professional setting of baseball.”

Bench, the son of Brock’s Manager, Emergency Management and Life Safety, George Bench, is completing his Master of Science (MSc) in the Faculty of Applied Health Sciences at Brock.

A member of the Brock Badgers baseball team from 2015-19, Bench was a left-handed pitcher who also served as first baseman and designated hitter. 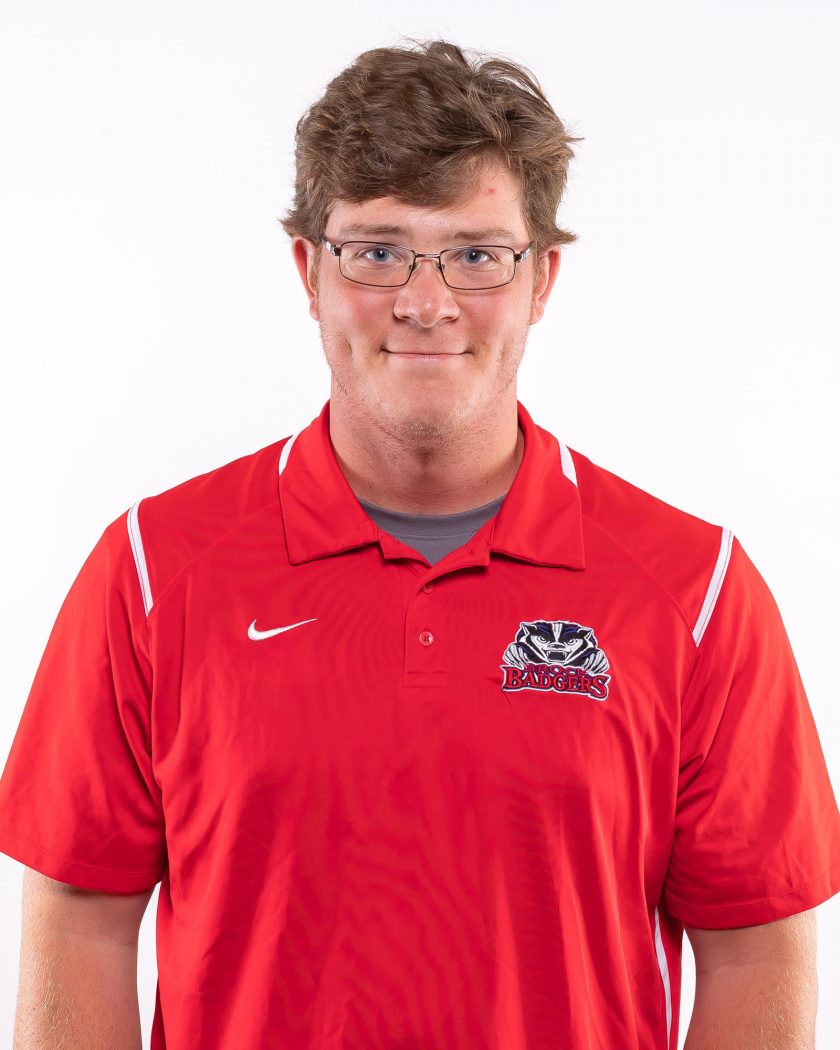 Bench, who is on pace to graduate this spring, focused his master’s research by investigating kinematic sequencing characteristics of pitching mechanics and influence on pitch velocity.

During the COVID-19 pandemic, Bench couldn’t collect data from subjects, so he completed his research by working with a pair of data-driven baseball development programs: KineticPro Baseball and Driveline Baseball.

The centrepiece technology Bench used in his research was PitchAI, a biomechanical video-capture software created by ProPlayAI to help baseball players identify critical insights into their mechanics.

This research was meaningful to Bench as he experienced several arm issues and many other injuries during his playing career. In addition, exploring biomechanics research and performance analytics allowed him to develop his understanding of training methodologies.

“The cycle of train, compete, get hurt, rehab, repeat, pushed my curiosity towards how we can train and develop athletes to maximize performance and mitigate injury risk,” Bench said.

“Dr. Sonne was a huge influence in getting me started with coding and how to convey information with pivot tables and graphs,” Bench said. “Dr. Holmes is my MSc supervisor. He allowed me to continue with research after my undergraduate degree finished.”

These experiences helped to show Bench that working in pro baseball was a real possibility, much like Brock grad Rich Birfer (MSc ’19), a pitching analyst for the Rangers.

“The combination of experiences allowed me to diversify my toolbox with coding, markerless and marker-based motion capture, and using biomechanics to help coach and develop athletes,” Bench said. “There were positions in professional baseball that would allow me to continue doing similar research work and potentially influencing coaching and player development at the pro level.”

“Ryan was a gifted athlete who could both pitch and hit very well. After he was done playing, we were fortunate to have him assist our pitchers in the off-season,” said Brock baseball head coach Marc LePage. “Ryan is a caring individual who wanted to see players in our community succeed. We wish him all the best in his role with the Texas Rangers.”