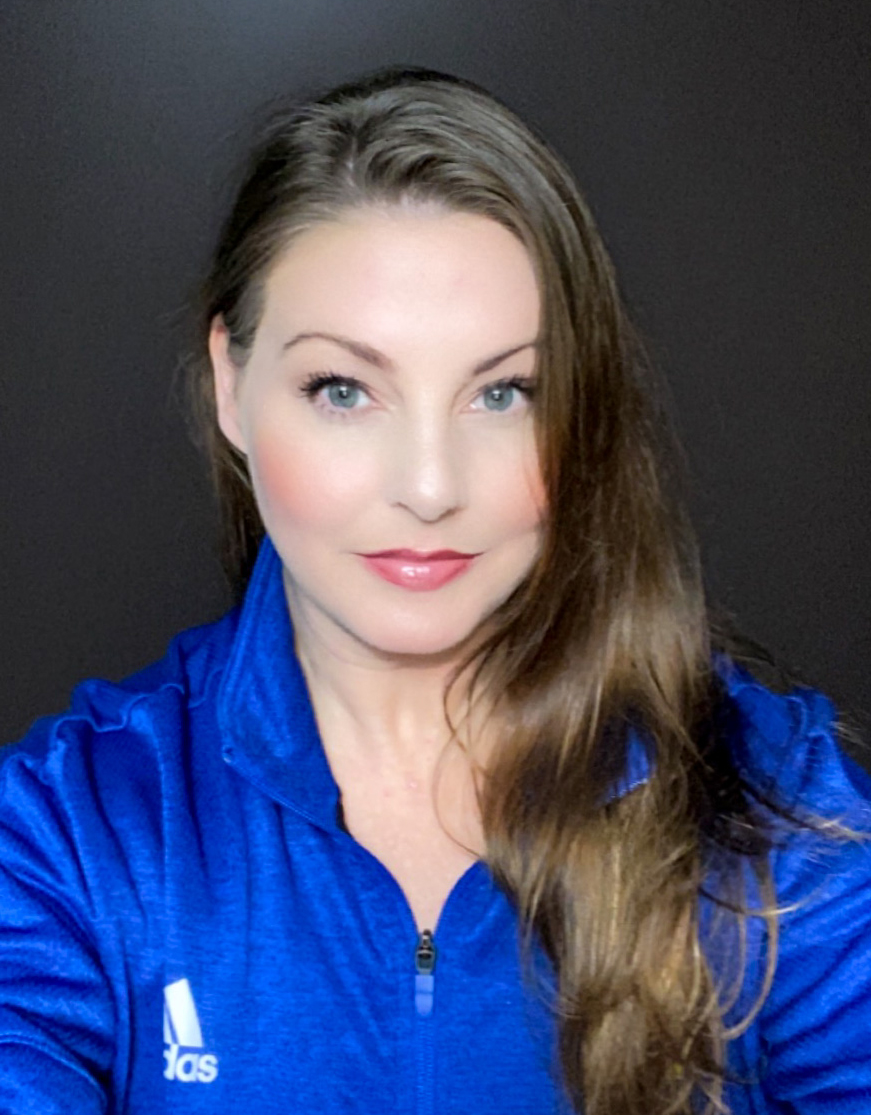 Mel Kobe is wrapping up her end-of-term assignments and embracing the December exam season like many other Brock University students.

However, Kobe also has another season top of mind: the National Basketball League of Canada’s 2022 campaign.

A Brock Sport Management student, Kobe was recently named Vice-President of Basketball Operations and General Manager by the Kitchener-Waterloo Titans.

Kobe is on pace to graduate in the spring with first-class honours. In between her Brock Finance classes with Associate Professor Chris Chard or Marketing classes with Assistant Professor Michael Naraine, Kobe has been running the Titans’ front office operations.

She recently hired a new head coach and is in the process of signing players for the upcoming season while developing and carrying out the logistics of the franchise’s strategic plan before the Titans host the league’s season opener at the beginning of February.

“My story is very different than most Sport Management students, but the mixed feelings of graduating are the same for all of us,” Kobe said. “It’s hard as a student to come to the end of your degree because you don’t want it to end, but on the other hand, it’s exhilarating to be out in the field doing something that I went to school for.”

“Cam told me, ‘if you want to go back to school for sport, then Brock is the place to go for this program,” said Kobe, who worked as a volunteer co-ordinator with the Nighthawks.

Chard, who is also Department Chair for Sport Management, said it’s valuable to have SPMA grads making waves in the evolving world of sport.

“The women going through our program are fantastic. What were once typically male-dominated roles are breaking down. Melissa is a perfect example of this,” Chard said. “She’s the general manager of a basketball franchise in Canada. It’s refreshing to see a hard-working student like Melissa find success in her career.”

Kobe grew up on a dairy farm in Stratford. She earned a basketball scholarship to the University of South Carolina Upstate. However, she returned home after her freshman year and transferred to the University of Waterloo, where she played out her eligibility in U SPORTS with the Warriors.

In 2003, Kobe graduated from Waterloo with a BA majoring in Philosophy and minoring in Legal Studies and Criminology.

She stepped into the financial world and decided to go back to school after living an ordinary corporate life.

“It’s easy to be pressured into the cookie-cutter approach of what’s expected of you,” Kobe said. “You go to school. You get married, have kids, land a house with a mortgage and a job. We do all of this in sequence. It’s not that I wasn’t happy. I just felt like I was going through the motions. No matter what I’ve been going through in life, basketball has always been there.”

“When I graduated from Waterloo in the early 2000s, there weren’t career opportunities for pro basketball like there is today,” she said. “And being a woman wanting to start a career in sport, it was ‘good luck to ya.’ It’s different today. It’s still a struggle for women in sport, but the landscape is evolving.”

Kobe is excited to obtain her Brock degree and begin shaping the sports culture in Kitchener.

“It’s just a different feel at Brock. They bring an incredible experience for their students that you can’t even put into words. After experiencing everything Brock has to offer, I now know there are these amazing resources out there that the University has,” Kobe said. “They have this amazing internship program that our team, and league, can tap into that can help students get experience that they need, and which will help elevate our league.”