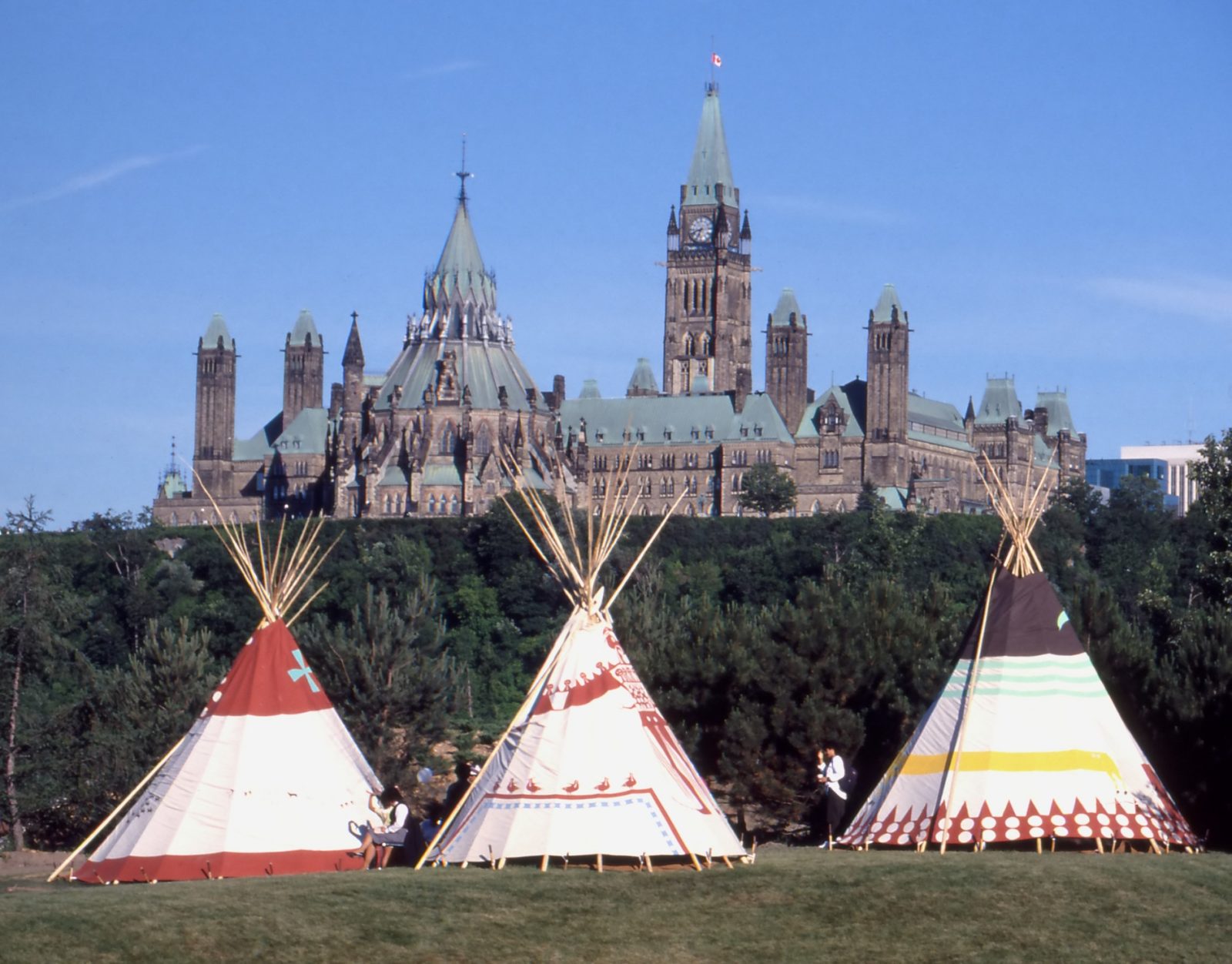 A new research paper suggests relations between municipalities and urban Indigenous populations can provide a means of enacting changes recommended by the Truth and Reconciliation Commission (TRC) if appropriate steps are taken.

In “Municipal-Indigenous Relations in Ontario: Initiatives in Brantford, Hamilton, and Niagara,” which will soon appear in the Journal of Canadian Studies, Brock University Assistant Professor of Political Science Joanne Heritz analyzes the current level of engagement with and representation of urban Indigenous populations in the single-tier municipalities of Hamilton and Brantford, and the upper tier of the two-tiered municipality of Niagara Region. 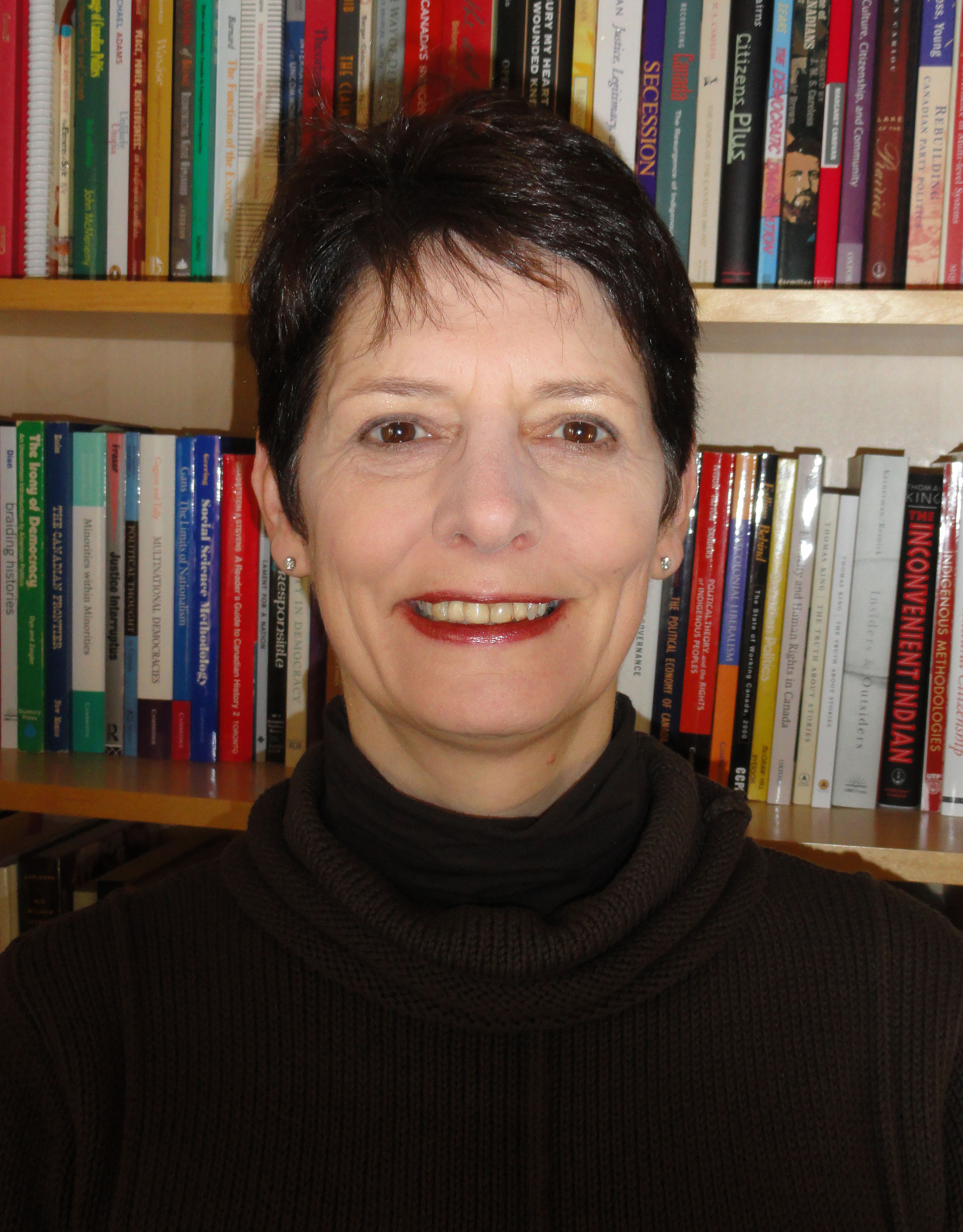 The study looks at three key areas: government interface, Indigenous culture as a municipal asset and economic and social development. Contrasting these three categories, Heritz shows that while municipalities can be policy innovators with formal mechanisms for Indigenous inclusion, some — including Niagara — need more focus and action.

The paper’s findings are in keeping with two previous studies Heritz has completed in this area, looking first at select urban centres across Canada and then at numerous municipalities in Saskatchewan. Because the provinces have no mandates related to urban Indigenous populations, each municipality has approached Indigenous relations in its own way.

“Over half of Canada’s Indigenous Peoples live in urban centres and their numbers are growing, yet they are proportionately underrepresented in policy processes at the local level of government — even in municipalities that have significantly higher Indigenous populations,” says Heritz. “There are also comparatively few programs and services available for urban Indigenous Peoples.”

Heritz also finds that the overall size of the municipality, rather than their proportionate population of Indigenous peoples, is often the biggest factor in the level of engagement shown.

“Large municipalities like Hamilton, with proportionately lower Indigenous populations, have been most innovative in initiating Indigenous justice and health services,” Heritz says. “Compared to Hamilton, Niagara Region is lagging in building formal relations with Indigenous Peoples such as Indigenous advisory committees.”

Heritz hopes her research will help municipalities understand the need to take up specific Calls to Action from the TRC. She gives the example of intercultural competency, or Indigenous awareness training, and notes that some municipalities provide education for management staff but not frontline workers, citing issues like shift considerations and budgetary concerns. But she adds that her interviews for the study took place prior to the pandemic and the broad uptake of digital platforms and asynchronous training options, which might be leveraged to overcome such challenges.

She thinks the municipalities that have moved forward with formal policy processes to engage Indigenous communities can demonstrate for other municipal governments how to create meaningful and effective mechanisms by which Indigenous voices can be heard.

Heritz’s next phase of research will cover the provincial capitals of Atlantic Canada, where Indigenous-identity populations are increasing significantly and the process of “coming to terms with municipal-Indigenous relations-building” is just beginning, she says.