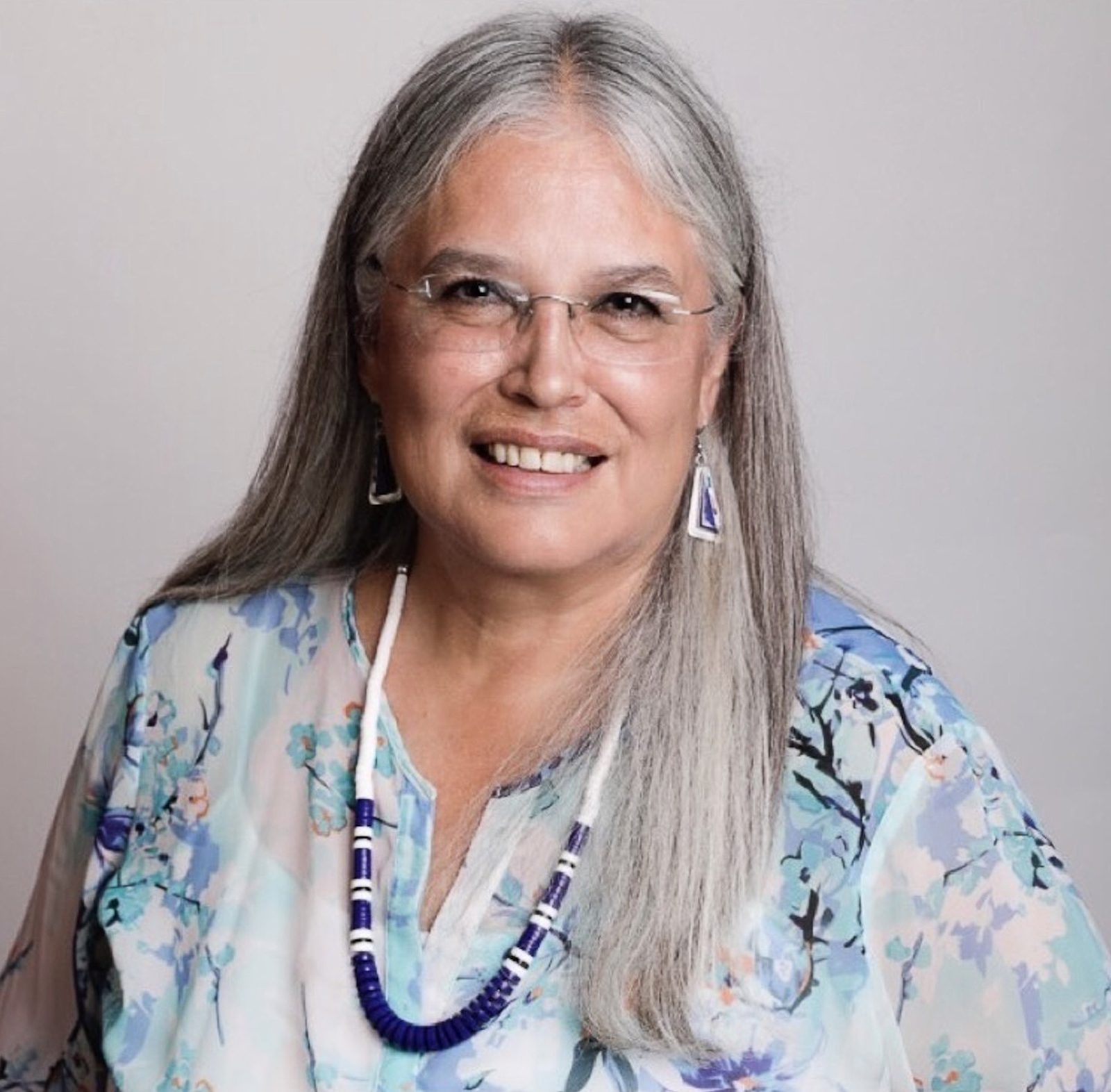 As a teenager growing up on the Six Nations of the Grand River Reserve, Ava Hill never had anyone suggest post-secondary education was an option.

Instead, she graduated high school, got a job and eventually worked her way up to become Elected Chief of the Six Nations Elected Council.

So, when the Indigenous leader was invited by Brock University to receive an honorary degree at its 2021 Fall Convocation, taking place Friday, Oct. 15, it meant more to her than just another accolade in a prestigious career.

“When (Interim President) Lynn Wells called me and said I had been nominated, I was completely surprised. I was at a loss for words,” said Hill. “It’s very meaningful because I never went to post-secondary. I never had the opportunity. Nobody ever encouraged me to do that or gave me that option.”

Students will also be invited to view their own Convocation Portal, where they will see a personalized celebration page tailored to them.

While this will mark Hill’s first University degree, it’s not the first Brock Convocation ceremony she’s been a part of. Her daughter Julie Hill (BBA ’07) graduated from the University in 2007. Mother and daughter were also regular visitors to Brock in Julie’s younger years when she was a competitive swimmer and attended meets in the Eleanor Misener Aquatic Centre.

“To get this honorary doctorate from Brock is really meaningful because of the connections I have there and I know a lot of Indigenous students go there,” Ava Hill said.

In her keynote address, Hill plans to deliver a message of hope and inspiration to the Class of 2021.

“There are so many Indigenous kids who were treated so badly in schools — both residential schools and day schools,” she said. “We weren’t encouraged, so that’s what I want to do. I’ve always felt the need to encourage young people to be whatever they want to be.

“None of my teachers would have ever thought I would end up being elected the Chief of the largest-populated First Nation in Canada,” she said.