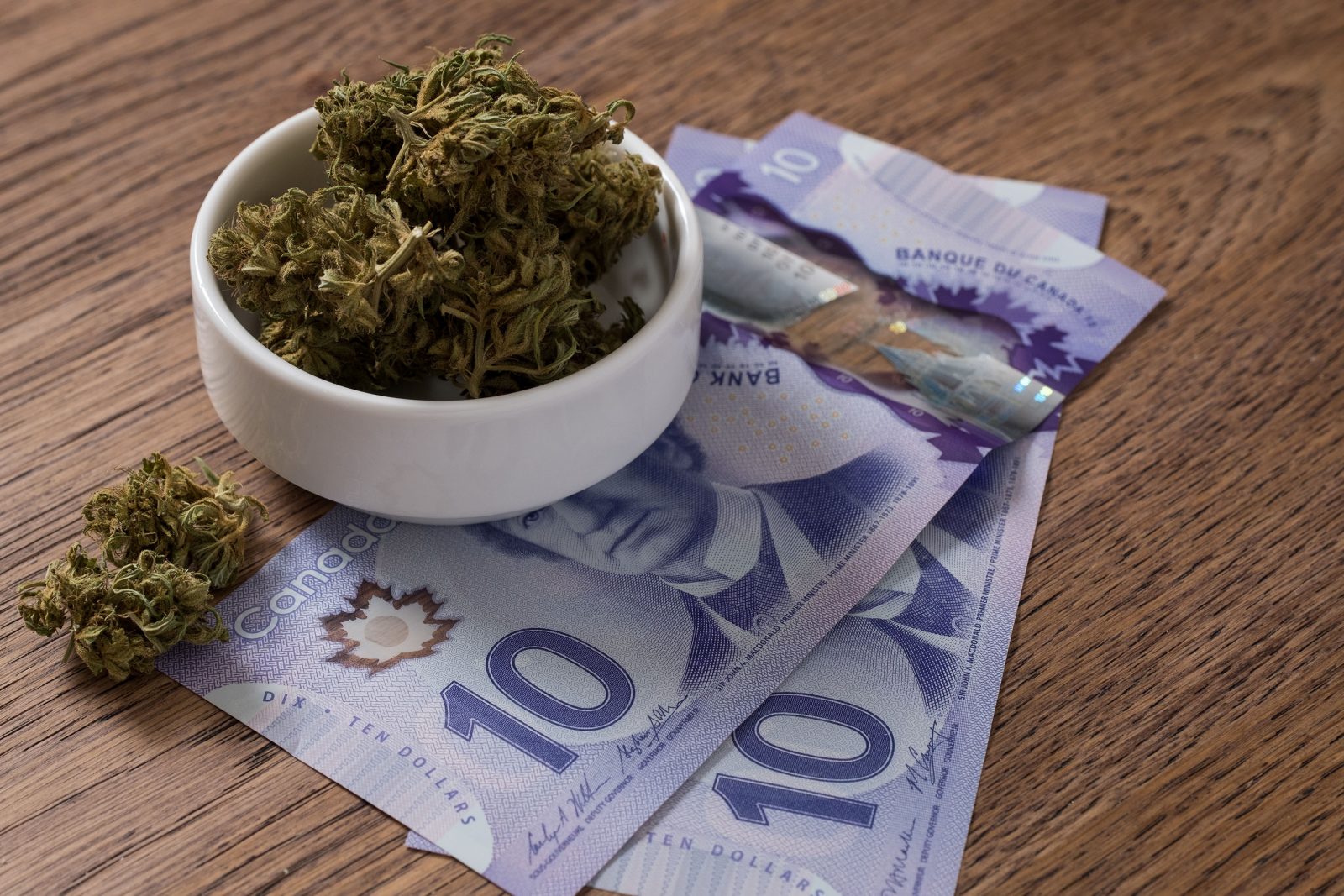 As Canada approaches the three-year anniversary of cannabis legalization, new research out of Brock University’s Goodman School of Business examines the importance of making legal products accessible to consumers.

Michael Armstrong, Associate Professor of Operations Research and one of Canada’s foremost experts in the area of legalized cannabis sales, has published new research about the relationship between legal cannabis stores and the growth of users and sales.

In his research, which he wrote about in The Conversation Canada Wednesday, Oct. 13, Armstrong found that provinces opening more cannabis stores gained more legal sales, but not necessarily more users.

Armstrong notes several million Canadians live in places that banned licensed shops, such as Mississauga and Surrey, B.C. In the U.S., most municipalities in California opted out of allowing stores after recreational sales began there in 2018 and 71 per cent of towns in New Jersey and 90 per cent of those in Maine recently did the same.

Politicians may think banning stores is a way to protect residents, but Armstrong’s study suggests “communities will see similar user growth after legalization whether they allow shops or not.”

“Users will increasingly buy legally if local shops open,” he says. “But without such stores, users will keep visiting illicit sources where products might be misrepresented or contaminated. This means community store bans could lead to more crime and health problems rather than less.”

Armstrong says retail opt-outs — by municipalities or by entire nations — risk becoming political cop-outs that hide problems instead of addressing them.

“Cannabis legalization is complex. Canada is still learning from its experiences. Hopefully other countries can learn from them too,” he says.