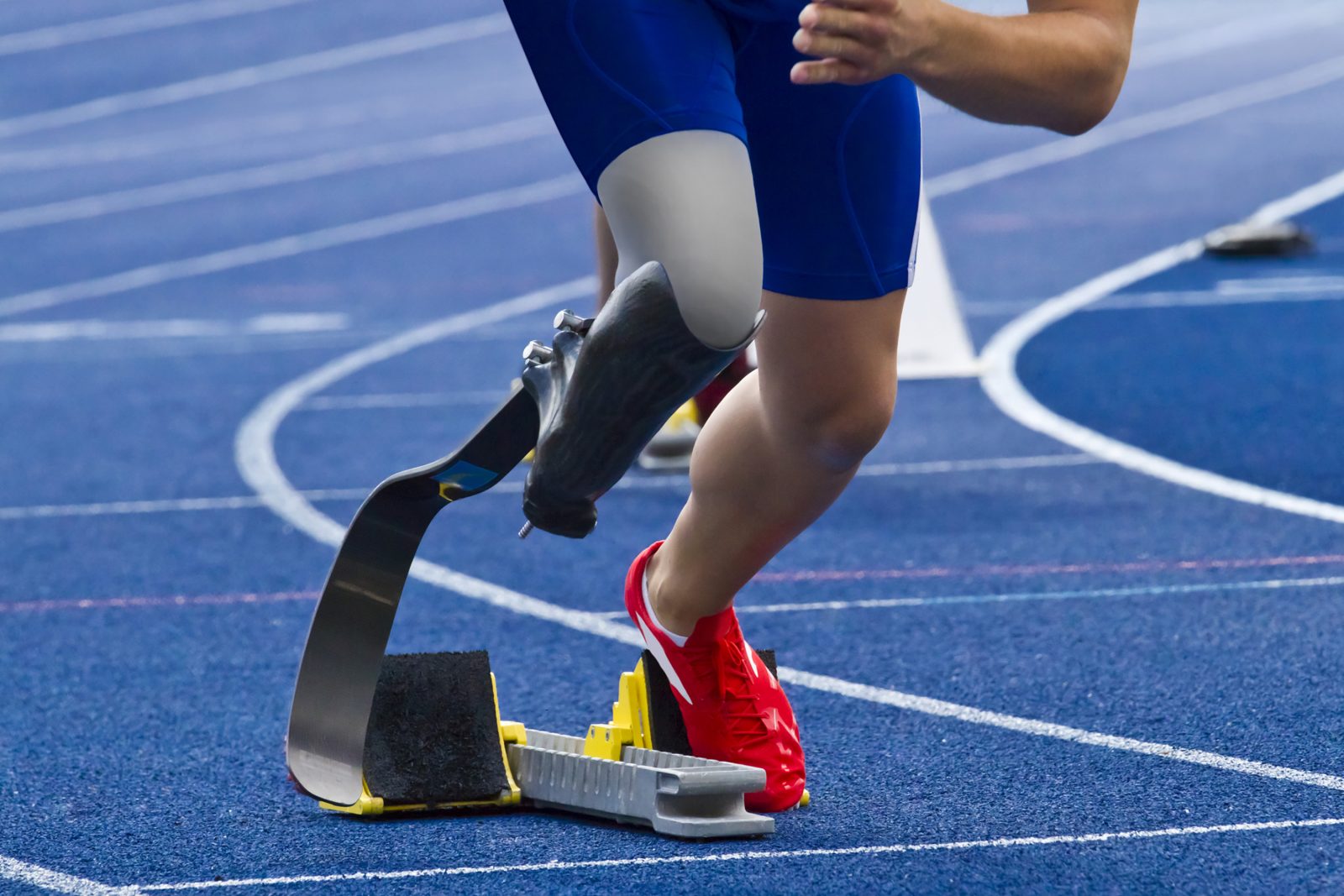 There are plenty of good reasons to fight off Olympic fatigue and tune in to watch the Tokyo 2020 Paralympic Games that got started on Tuesday, Aug. 24, says a Brock University professor.

“Watch it because it’s fun, it’s exciting and it’s one of the rare chances to cheer for your country,” says Assistant Professor of Sport Management Taylor McKee, who has researched and teaches Olympic history and the intersection of sport and society. “Sometimes the way the Paralympic Games are covered is with a patronizing tone of ‘good for you for being there.’ We don’t focus on the athletes’ competitiveness and their desire to win medals.”

Like many, McKee spent many late August nights watching the compelling and unique sports broadcasts on offer during the 2020 Tokyo Olympics. He says fans should watch the Paralympics for those same storylines — watching international athletes trying to achieve their absolute best.

“It’s pure athleticism,” he says. “It’s just a wonderful festival of athletics and the intrusion of corporate sponsorship is so much harder to find in the Paralympics. It’s fantastic to view because it’s more pure. When you watch, you’re going to get hooked.”

McKee acknowledges that it can be a challenge to maintain interest levels after two weeks of wall-to-wall Olympic coverage.

Brock Professor of Physical Education and Kinesiology Maureen Connolly says the Paralympics represents a “golden opportunity” to discuss and address a wide range of disability issues such as the need for inclusiveness, access to infrastructure and opportunities, and barriers faced by people with disabilities.

“We should be having these conversations all the time,” says Connolly, the founder of Brock’s long-running Supporting Neurodiversity through Adaptive Programming (SNAP) initiative offered to children and youth experiencing disability in the Niagara region.

Connolly would like to see the Olympics and Paralympics merged into one single Games. She says having all athletes performing at the same time, either in overlapping or separate events, helps both the athletes and spectators “spend time” with people they might not usually interact with.

“It’s the only way we get to appreciate each other’s performances, athleticism, problem solving, strategizing and so forth,” says Connolly.

“One of the issues with disability in our culture is that so much ignorance is based in how little authentic interpersonal contact there is between able-privileged people and disabled community members,” she says. “This leads to a profoundly absurd sense of discomfort when there’s a lack of exposure and engagement.”

Like Connolly, McKee believes there are a number of big-picture issues that come into focus with the Paralympics such as the International Olympic Committee’s use and promotion of the Paralympics as a way to improve its tarnished image, as well as the funding disparity both between Olympic and Paralympic athletes, but also from country to country with different nations placing varied level of importance on the Paralympics.

Brock University also has several other experts who have weighed in on the issues around these 2020 Olympic and Paralympic Games. Read more in The Brock News here.