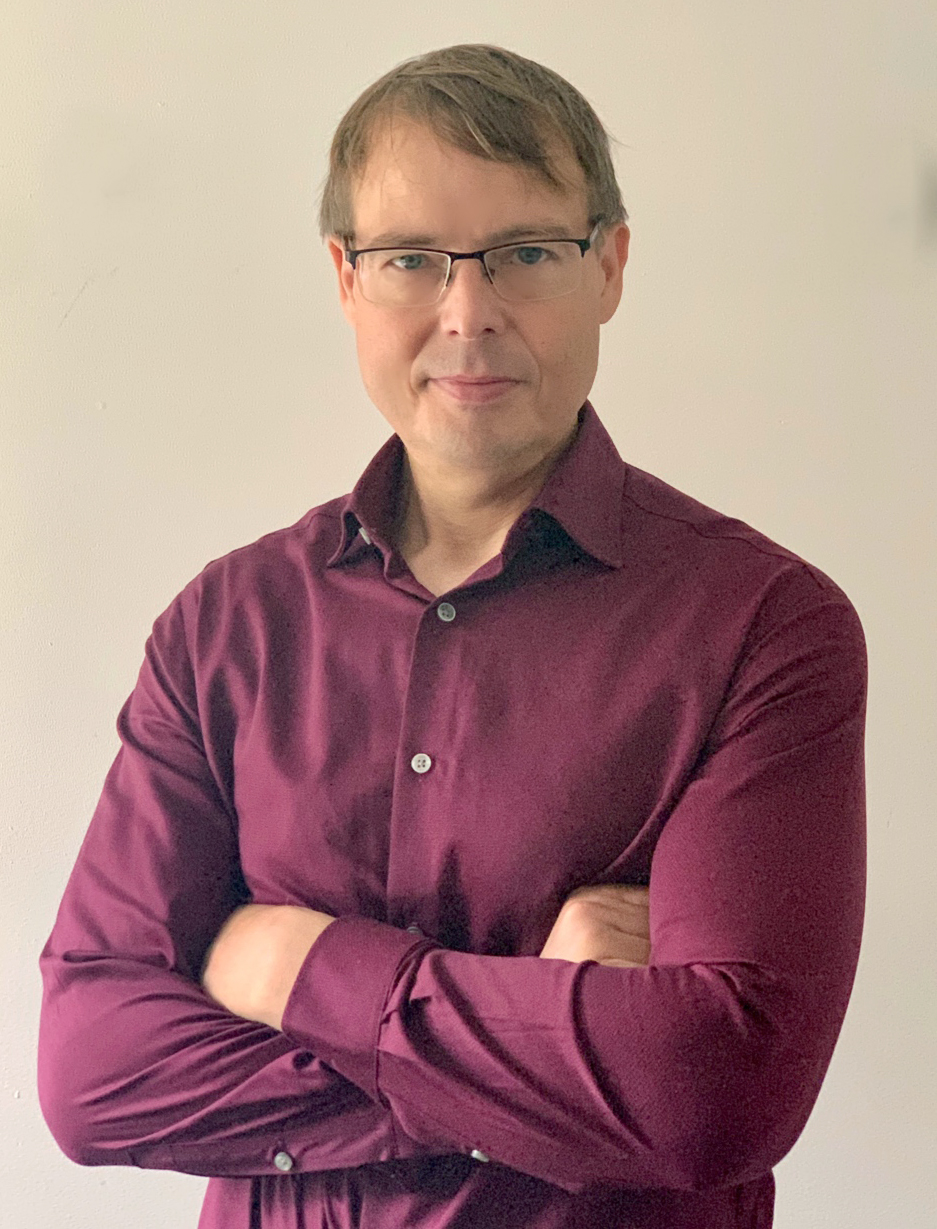 Many teen job hunters get their start washing dishes, but few do it in the laboratories of a comprehensive university.

At only 13, Travis Dudding found himself in a molecular biology lab at Virginia Tech, washing dishes for researchers and soaking in as much knowledge as he possibly could.

Fascinated by science and eager to learn, it wasn’t long before the enthusiastic youngster was offered his first project: Finding a way to make potatoes more robust.

“They knew I was curious and offered me this great opportunity, allowing me to do some work there,” Dudding, now a Chemistry Professor at Brock University, said of the researchers who took him under their wing.

It was while organizing elements on the laboratory shelves that Dudding got his first taste of what would become a lifelong love of chemistry.

He developed skills during his summer in the biology lab that ultimately allowed him to branch out, next working with faculty in Virginia Tech’s chemistry department.

“I made these amazing connections in the laboratory, and they started to let me run reactions,” Dudding says. “It was so cool to be able to make molecules.”

Similar to how his father, a mechanic, built cars, Dudding was drawn to the building of molecules.

“It’s problem-solving,” he says. “I love my job because it has so many facets. Every day I get to go to work and solve a puzzle. Is it making this reaction, optimizing it, figuring out a hidden mechanism or discovering something new altogether? Every day is different, but the whole time what you’re doing is improving human society.”

Dudding says he’s particularly interested in pharmaceutical and catalysis projects, because that’s where he feels chemists can have the biggest impact.

“Being part of making a drug to save somebody’s life is just wonderful,” he says. “Being part of that and building technology to do that is extremely rewarding.”

While chemistry may now seem like the obvious choice, Dudding headed in a different direction when he graduated high school.

Following his childhood dreams of becoming a quantum physicist, he first started in physics at Virginia Tech before again being swayed by the allure of chemistry.

“It’s funny because my research now has this unique blend of multidisciplinary aspects,” Dudding says. “We do high-performance computing and quantum mechanics, but we also make molecules too. I think in many ways, your chemistry represents your person. It’s like art.”

But even as he honed his chemistry skills in university, Dudding’s drive to make a difference was hard to ignore.

He opted to take two years away from his studies to work for a company developing the first anti-HIV drug, AZT. In the research position, he worked on the chemistry for the groundbreaking drug.

After returning to Virginia Tech and completing his undergraduate degree, Dudding worked on several projects as a research fellow with the National Institutes of Health, before completing his master’s and PhD at Johns Hopkins University in Maryland.

With a newfound interest in computational chemistry, Dudding moved across the country to Los Angeles, Calif., to do his post-doctoral studies at UCLA.

He joined Brock’s Department of Chemistry in 2004.

Dudding has since worked on many innovative projects, most recently partnering with a Niagara pharmaceutical company on COVID-19 prevention and treatment.

“I care about people and about our society,” he says. “I’d like to do what I can to leave a good planet for the next generation. What I can do as a chemist is make molecules to improve people’s quality of life and help save lives.”

In his role as an educator, Dudding also hopes to make an impact, providing opportunities to the next generation similar to those offered to him so many years ago.

“My students are like family to me,” he says. “I care about their well-being and their future and want to see them succeed.”

While chemistry may seem intimidating to some, Dudding assures there’s “nothing to be afraid of.”

“It’s like learning a language,” he says. “It’s just another way to communicate. It’s fascinating how powerful these simple symbols can be.”