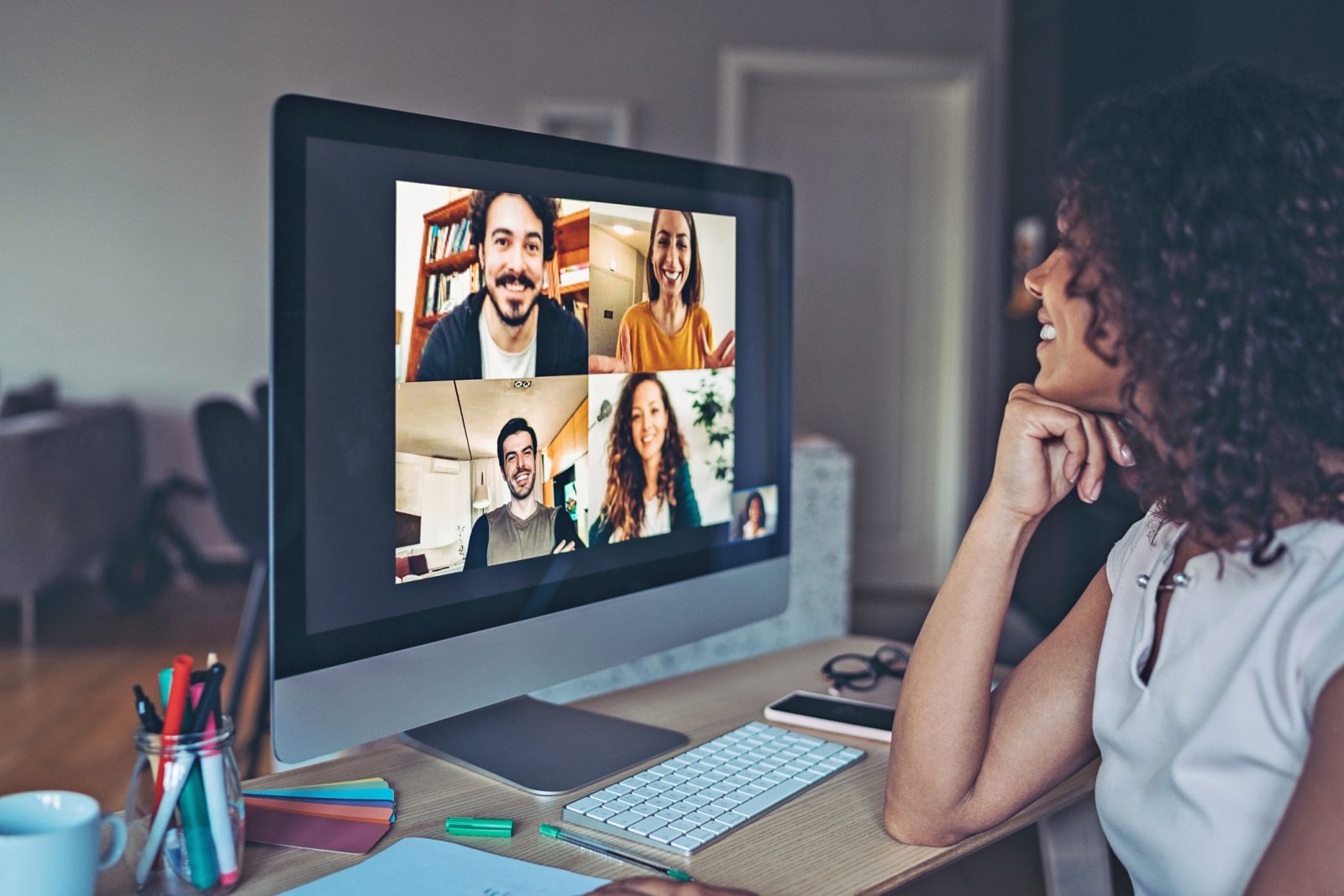 Beginning Monday, Aug. 16, the way Microsoft Teams meetings are recorded and transcribed will change, including where files are stored.

Changes are coming to Microsoft (MS) Teams meeting recordings and transcriptions, but no immediate action is required of faculty, staff and students.

Microsoft has informed its users that beginning Monday, Aug. 16, recorded meetings will no longer be automatically saved to Microsoft Stream. Depending on the type of meeting, recordings will be saved to SharePoint or OneDrive, which are both internal online cloud storage solutions available as part of Office 365.

“This is a welcome change with several benefits,” says Sam Montana, Brock’s Manager, Office 365 and Data Analytics. “Storing meeting recordings in OneDrive and SharePoint makes it easier to modify permissions and share the files with others. Meeting recordings are also available faster than with Stream. Many staff, faculty and students use OneDrive and SharePoint for their file storage, so there’s already familiarity there.”

Recordings of meetings scheduled in MS Teams channels can be accessed in the file section of that channel in a folder named ‘recordings/view only.’ The files within the Teams channel are stored in the document library of that team’s SharePoint site. Members will be automatically given view-only access, while the owner will have full edit and download rights.

A small change to how MS Teams meetings are transcribed has already taken place. Historically, any meeting that was recorded would automatically be transcribed. Now, users must separately activate each meeting recording and meeting transcription. Any meeting can be recorded, but only scheduled calendar meetings can be transcribed. Ad hoc one-on-one or group calls, as well as meetings that take place within a MS Teams channel, cannot be transcribed at this time

“The new transcriptions are much more robust,” Montana says. “Transcriptions are produced in real time during the meeting, are time stamped and include speaker attribution. Plus, now you can create a transcript without the need to record a meeting.”

“Although the classic version of Stream will eventually be retired and replaced by a new Stream, the classic version will not disappear any time soon,” Montana says. “Existing content will remain in Stream for the time being, so there is no urgency to manually move content to OneDrive or SharePoint.”

Montana says once the new version of Stream is available, Microsoft will provide tools that will assist with the migration of video content from classic Stream to OneDrive and SharePoint. He says users are also welcome to move their existing Stream content to OneDrive, SharePoint or Echo360, but it is not necessary.

Additional information on the changes to Microsoft Teams meeting recordings and transcriptions is available on the ITS SharePoint site. Users requiring assistance are asked to submit an ITS Help Desk Ticket.