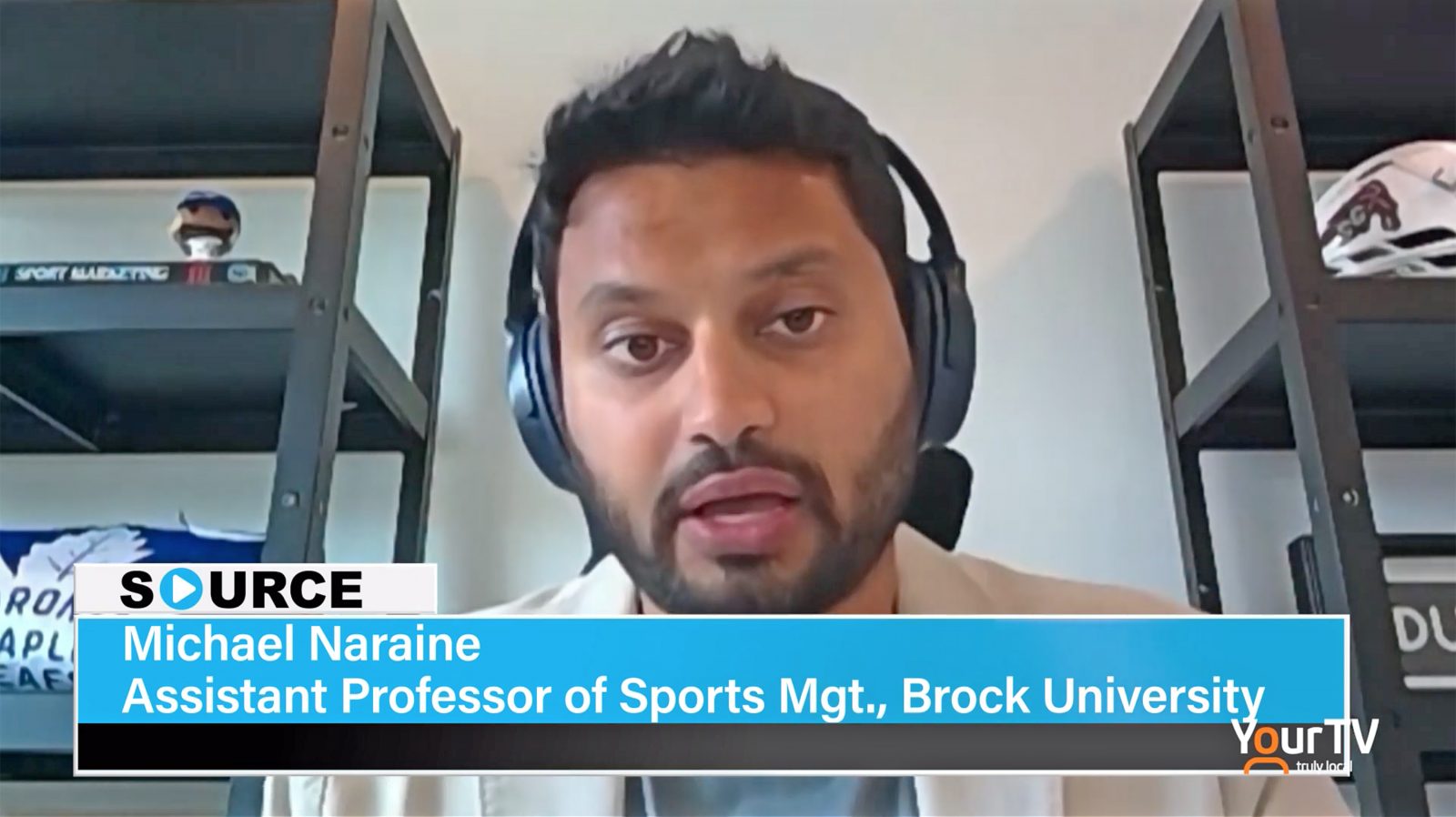 Assistant Professor of Sport Management Michael Naraine spoke to YourTV Niagara about branding and sponsorship issues related to the Olympic Games in Tokyo.

Despite more female competitors, sexism remains prominent in women’s sports: Assistant Professor of Sport Management Michele Donnelly spoke to CBC’s The Current about steps that can be taken by the International Olympic Committee to address gender equality in a substantive way.

Brock PhD student looking for boys aged 7 to 12 for study on muscles: Brock PhD student Stacey Woods spoke to Newstalk 610 CKTB and Insauga about research she is conducting to compare muscle activation between children and adults.

Youth reluctant to embrace lifestyle changes most effective in reducing greenhouse gas emission: Brock University study: Professor of Biological Sciences and Psychology Gary Pickering spoke to The St. Catharines Standard about a study he led that discovered youth are less likely to adopt lifestyle changes that are most effective in reducing greenhouse gas emissions.

Mine, mill and smelter workers vote 85% for Vale contract, ending 2-month strike: Professor of Labour Studies Larry Savage was quoted in a CBC article that discussed the end of a strike by the United Steelworkers Local 6500 union in Sudbury.