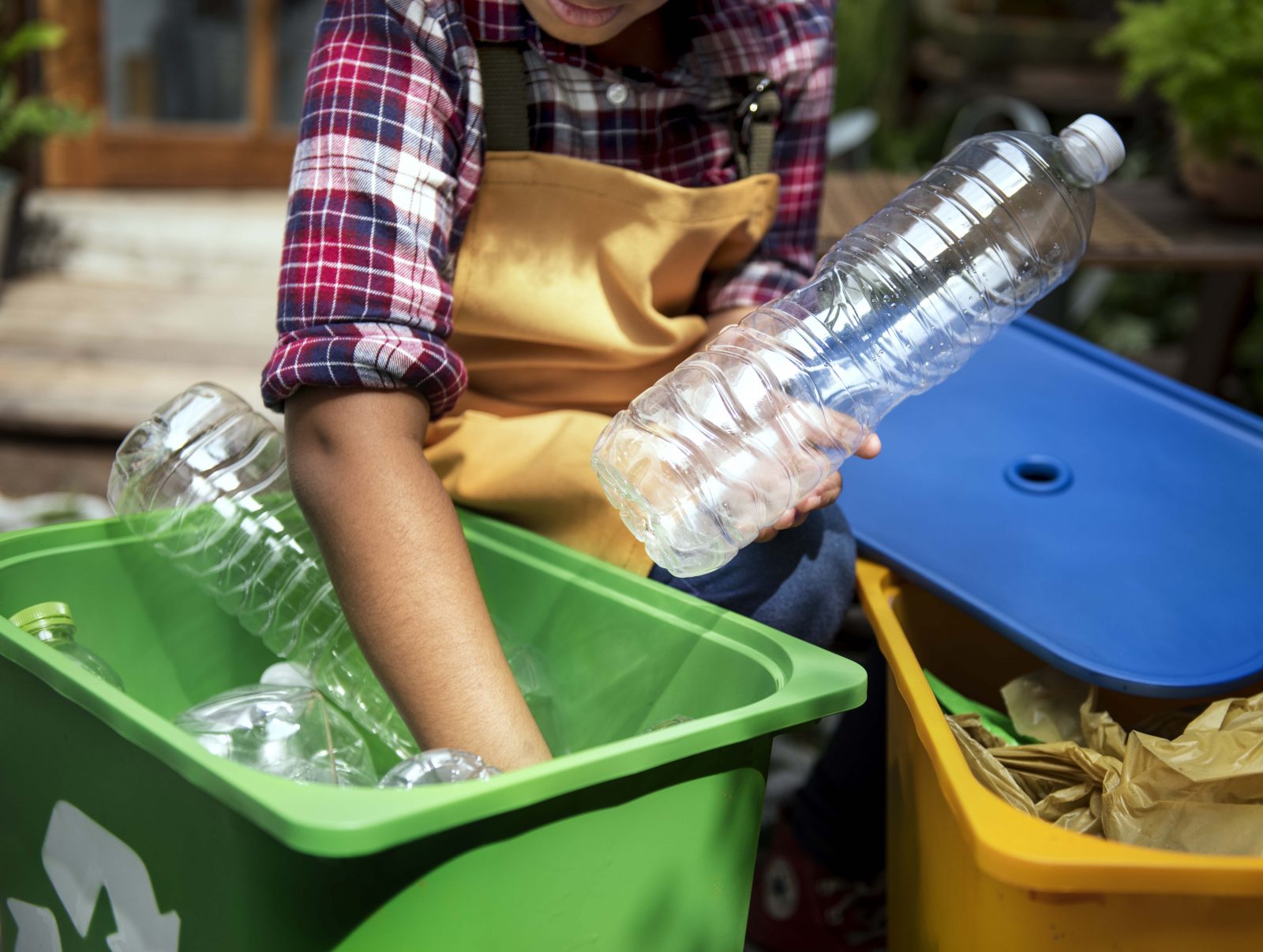 Research conducted by Professor of Biological Sciences and Psychology Gary Pickering and his team found that, while many young people recycle and conserve resources, they are less likely to adopt lifestyle changes that are most effective in reducing greenhouse gas emissions.

Although young Canadians are taking steps to address climate change, they don’t plan on adopting the three lifestyle changes that are most effective in reducing greenhouse gas emissions, says new research from Brock University.

In a cross-Canada survey of 17- and 18-year-olds, many youth identified recycling, using public transport and conserving energy in the home as actions they had adopted to mitigate climate change.

But they were less open to eating a reduced amount of red meat, purchasing an electric car, or having one fewer child or no children, says the study, “Lifestyle decisions and climate mitigation: current action and behavioural intent of youth.”

“Eighty per cent of youth say they recycle, but recycling is 300 times less effective at reducing greenhouse gas emissions than having one less child, and youth are very resistant to that,” says Brock Professor of Biological Sciences and Psychology Gary Pickering, the study’s lead author.

In their study, Pickering, along with recent Brock graduate Kaylee Schoen and Marta Botta, an Adjunct Research Fellow at the Sustainability Research Centre, University of the Sunshine Coast in Australia, set out to identify the behaviours that about 500 17- and 18-year-olds are currently engaging in to help mitigate climate change.

The researchers asked participants questions about their climate change beliefs and knowledge, how in control they felt about taking action, whether or not they believe their actions have an impact, their religious background and beliefs, political affiliation, diet, and basic demographics such as age and gender.

Participants were then presented with nine actions and asked to indicate which ones they are currently practising.

The actions vary in how much they can reduce greenhouse gas emissions. They are, from most to least impactful: having one fewer child/no children; no car or first/next car will be electric; eating less red meat; taking public transport; conserving energy in the home; vacationing locally; recycling; conserving water; and avoiding excessive packaging.

The second part of the study sought to predict participants’ willingness to adopt these climate change mitigation measures.

The researchers used the transtheoretical model to pinpoint where participants were at in the stages leading up to action: pre-contemplation, where they don’t plan on taking action in the near future; contemplation, where people intend to take action soon but don’t know how; and preparation, where people are taking steps to implement action soon. The action phase involves those who have changed their behaviour and plan to continue with the new behaviour.

The team also drew upon the Theory of Planned Behaviour, which identifies a range of factors — including social norms, attitudes and perceived control — used to predict intentions for future behaviours.

All the data gathered was then inputted into a model to help determine the factors that influence the action stage youth were at for each mitigation behaviour.

“Social norms have a very strong effect on what youth are doing around climate mitigation and on what they say they are planning to do,” says Pickering.

He hopes his team’s findings will help transform high school curricula in the area of climate change and the environment.

“Climate change education in Canadian schools, limited as it is, focuses on environmental science,” he says. “There’s practically nothing in the curricula that addresses the question of what I can do as an individual and how much of a difference each of my actions and inactions make to climate mitigation.”

The research makes a number of recommendations of how educators and communicators can reach youth with key messaging on climate change and mitigation strategies.

“Youth have inherited the burden of a climate crisis not of their making, and as parents we’ve got a huge responsibility to engage our kids in promoting the actions that matter in dealing with this crisis,” he says. “This includes stepping up and being models with our own lifestyle decisions.”