The Olympic and Paralympic Games are a global enterprise worth billions of dollars and, for sports fans, perhaps the greatest concentration of wall-to-wall sports coverage to keep you busy for weeks.

But these 2020 Tokyo Olympic Games have been what Michael Naraine, Brock University Assistant Professor of Sport Management, calls an all-around kerfuffle.

“The International Olympic Committee’s plan was a bit of putting the blinders on and hoping nothing happens,” said the sport branding and marketing expert. 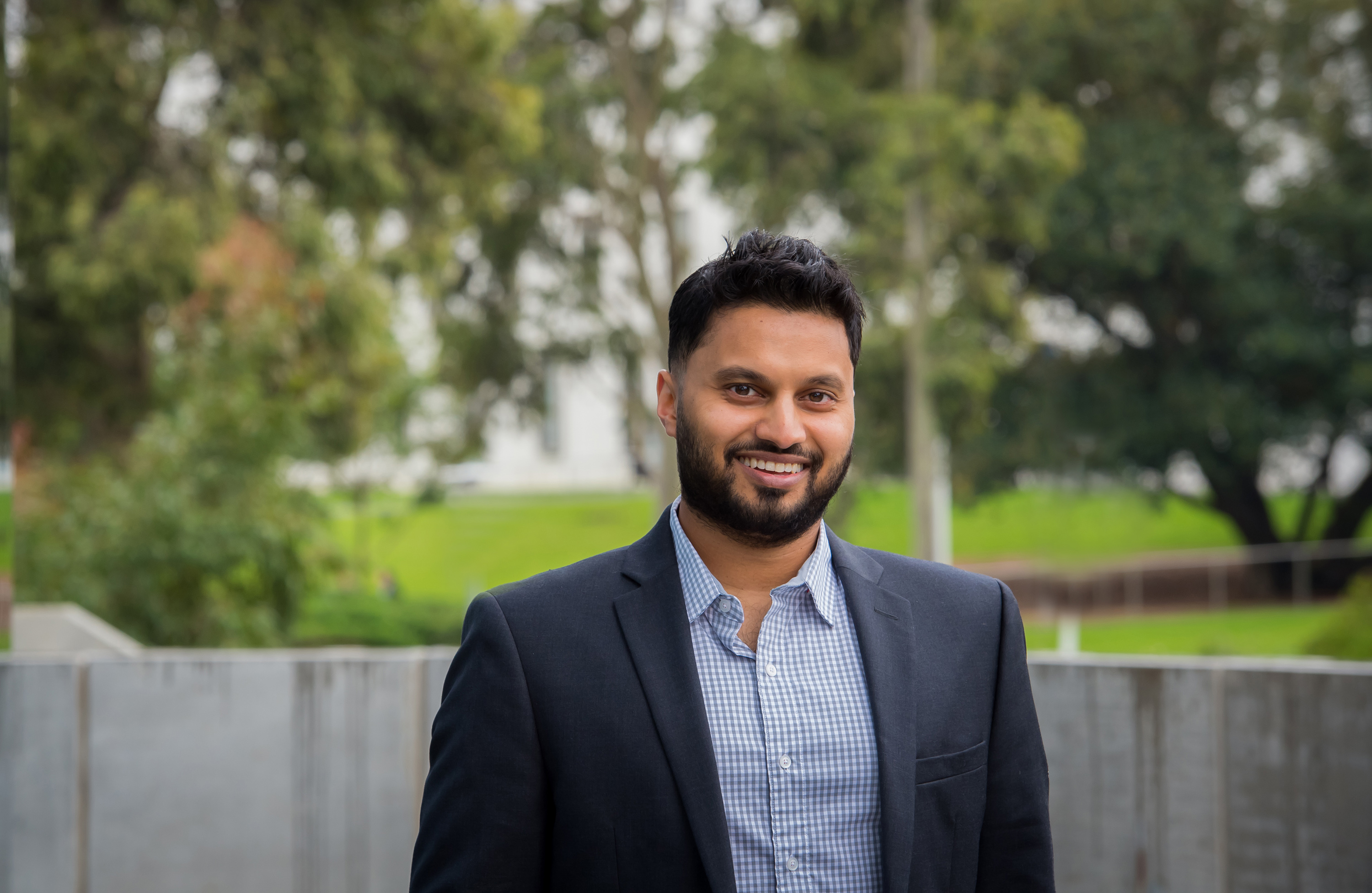 Naraine said he wasn’t surprised to see Toyota withdraw its advertising in the host country leading up to the Games, as many in Japan feared that staging the Olympics would make the COVID-19 situation worse.

“The Toyota-Olympic Worldwide Paralympic partnership was supposed to be a type of coming out party for the brand as they debuted vehicles, mobility support robots and mobility services,” he said. “Toyota actively distancing themselves from the Games early was an attempt to help their brand with the Japanese people.”

But while Naraine said he expected other brands to follow in Toyota’s footsteps, he has been surprised to see that isn’t happening.

“I thought it would be an interesting domino,” he said. “However, I think for these brands, it has been a holding pattern as they wait to see if athletes would get sick.”

But while the city of Tokyo is seeing skyrocketing COVID case counts, the Olympics have been relatively unscathed, with only a handful of athletes testing positive.

Naraine said that’s likely the result of a G7 Summit situation, where the Games are happening inside a protected bubble.

“Really the only community spread that could happen would be from the media or VIPs, and we really haven’t seen that,” he said.

From an advertising standpoint, Naraine said having no fans in the stands hasn’t had a significant impact, although he wonders if the empty stands in the background are making the broadcasts less enjoyable to watch.

“Audiences at home do like to see audiences there at the Games,” he said. “And there’s that intangible element of home field advantage, where the live audience can help support athletes and they can perform better.”

If anyone isn’t performing up to par at these Games, it’s the big North American broadcasters including the CBC and NBC, he said.

“There has been incredibly terrible promotion of the schedule of events, and it has been really difficult for consumers — especially for younger viewers who have gravitated toward non-linear viewing. I think CBC and NBC have completely dropped the ball and that has had a massive impact on the viewership.”

Calling it a “perfect storm kerfuffle,” Naraine said the combination of the time difference between North America and Japan, the impact COVID-19 has had on the overall sports viewership numbers and the broadcasters’ confusing platforms has made for poor ratings and a less-than-ideal experience for viewers.

“It demonstrates the failure of CBC of how to promote non-linear and mobile viewing to new audiences and that’s the debacle going forward,” he said. “How does it transition from linear to mobile? They haven’t figured it out here or in the U.S. and those are two major economies the Olympics need to survive.”