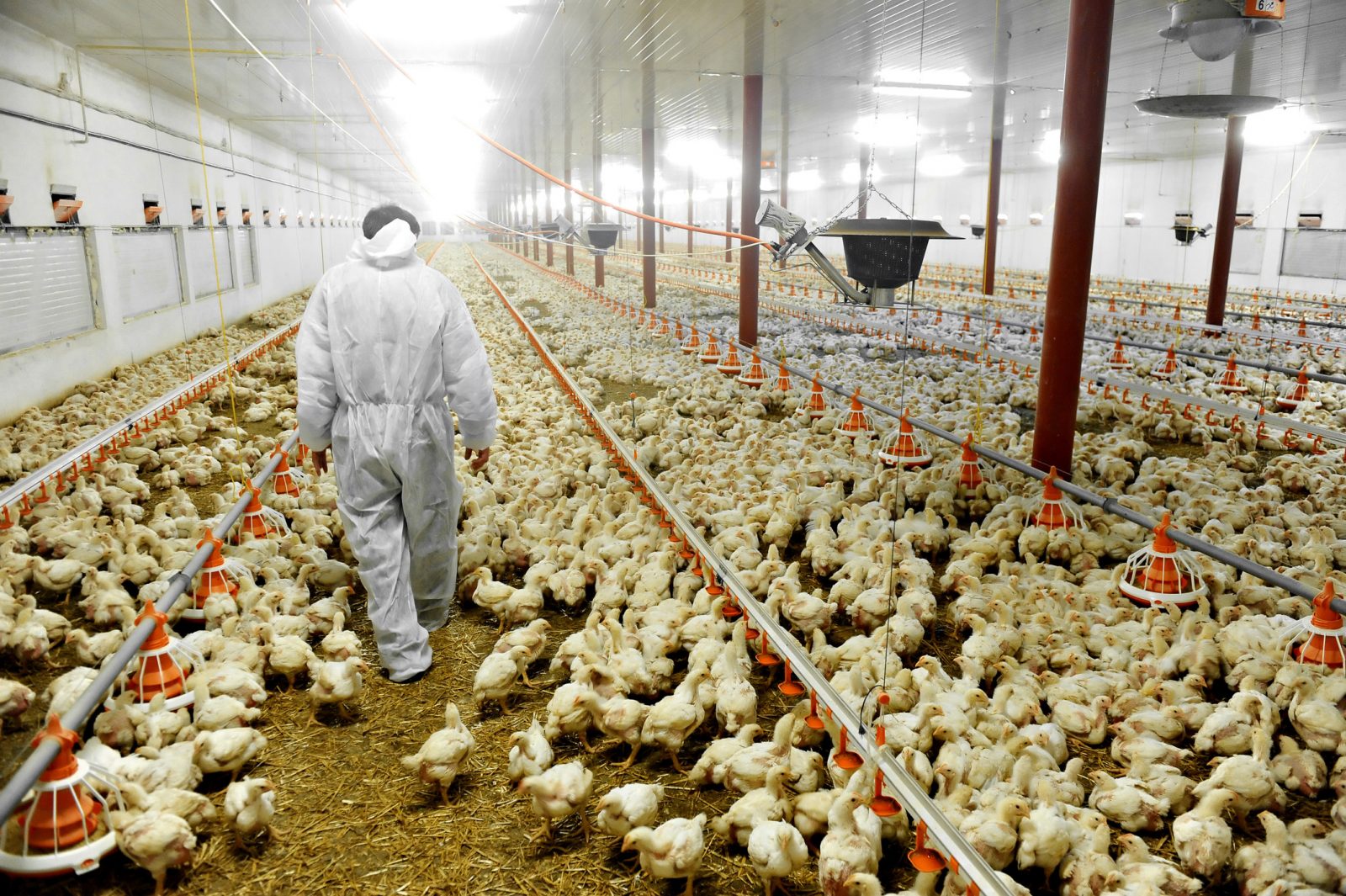 Much of the world is presently focused on causes of COVID-19 related to the sale of live, wild animals in wet markets, or the possibility of a virus escaping from a lab. But a sizable number of ‘zoonotic’ diseases — those transmitted from animals to humans — originate from large-scale animal farms, a fact most people fail to recognize, says new international research involving Brock University.

“Scientists have been warning us for decades that these diseases can jump very easily into the population from factory farms,” says Brock Professor of Psychology Gordon Hodson, one of the authors of the research led by the University of Kent in the U.K.

“In the paper, we cite a poll from last year finding that only 15 per cent of Americans understand that factory farms contribute to these zoonic diseases, and that got us thinking: is that due to a lack of knowledge, or are people willfully disregarding its potential because they don’t like the implications for giving up meat?” he says.

In their paper “The role of meat appetite in willfully disregarding factory farming as a pandemic catalyst risk,” published in the journal Appetite in May, Hodson and psychology researchers Kristof Dhont from the University of Kent and Jared Piazza from Lancaster University examined whether British adults fail to recognize factory farming in causing epidemics, and the factors responsible for this lack of recognition. 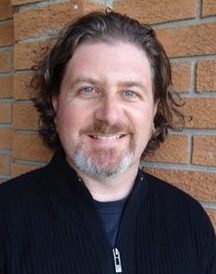 In the first study, the researchers asked 302 British adults to rate the extent to which they thought specific factors are responsible for infectious disease outbreaks.

The statements focused on the lack of preparedness for an outbreak, the consumption and trade of wild animals, and factory farming and global meat consumption.

In addition, participants filled out surveys measuring their commitment to eating meat and their political attitudes and beliefs.

The second study aimed to find out whether a failure to recognize factory farming in causing epidemics could be attributable of a lack of knowledge about the practices and impacts of animal farms (or rather represented willful disregard).

To that end, 194 British adults were randomly divided into two groups. Both groups read the same text highlighting zoonotic disease risks, but one version emphasized wild animal markets and the other version emphasized factory farms as the cause.

Afterwards, participants from both groups were asked to identify what scientists consider one of the most important causes of infectious diseases according to the presented text, the three options being factory farms, wild animal markets and pet keeping. (This was to ensure that respondents read the information).

Participants were then asked to rate the effectiveness of possible solutions to reduce or prevent infectious diseases similar to those listed in the first study.

Like in the first study, participants also filled out surveys measuring their commitment to eating meat and their political attitudes and beliefs.

The team’s results found that people de-emphasize the role of factory farming in disease outbreaks, even when presented with factual information, choosing instead to focus on wild animal trade and consumption or lack of government preparedness.

“They prefer reactionary solutions, like we need more personal protective equipment and faster access to vaccines, while downplaying the need to do things to curb our meat consumption and improve health standards on factory farms,” says Hodson.

“These trends were especially strong in people who are highly committed to eating meat, which made us think, OK, we’re on the right track, this probably is something motivated by people not wanting to change their dietary habits,” he says.

Interestingly, participants — especially those who are committed meat eaters — were less likely to support policies to reform or ban factory farming but were keen to back policies to reduce, regulate or ban wild animal markets.

Scores of studies have shown that factory farming is the ‘perfect breeding ground’ for zoonotic diseases due to selective breeding, heavy use of antibiotics to prevent infections with the effect of creating drug-resistance, and overcrowded, unsanitary living conditions for the animals, among other factors.

Hodson says he hopes the team’s research will get people thinking about the dangers of factory farming for animal and human health, and he wants to see discussions broaden out to examine how factory farming contributes to greenhouse gases, deforestation and other climate change factors.

Although the research took place in the U.K., the findings would similarly apply to North America and other areas, particularly where wild animal markets are rare, says Hodson.