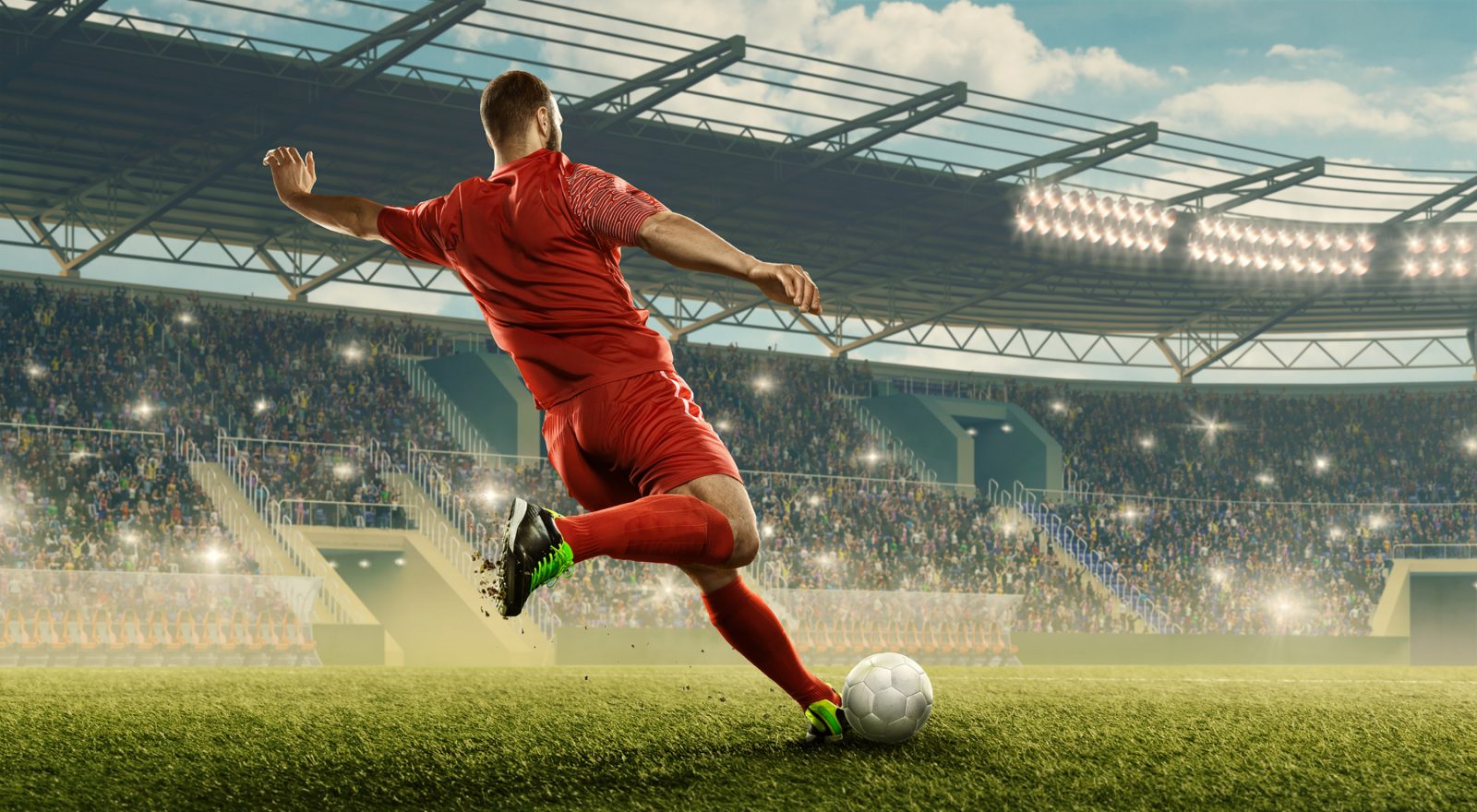 Data science is changing the way teams, fans and even gamblers understand their favourite sporting events. The advent of complex sport-related data has resulted in significant global interest in sport analytics.

It is now possible to gather huge quantities of event data and millions of tracking data points in real time during a match.

That data can be analyzed to craft better strategies, improve team and player performance and influence betting odds.

“Event data consisting of occurrences such as tackles and passes, and tracking data recording the instantaneous positions of the players can be obtained from video and optical recognition software,” said Brock University Faculty of Mathematics and Science Professor Tianyu Guan.

Guan is part of a collaborative research team that recently received $200,000 for a three-year sport analytics project. 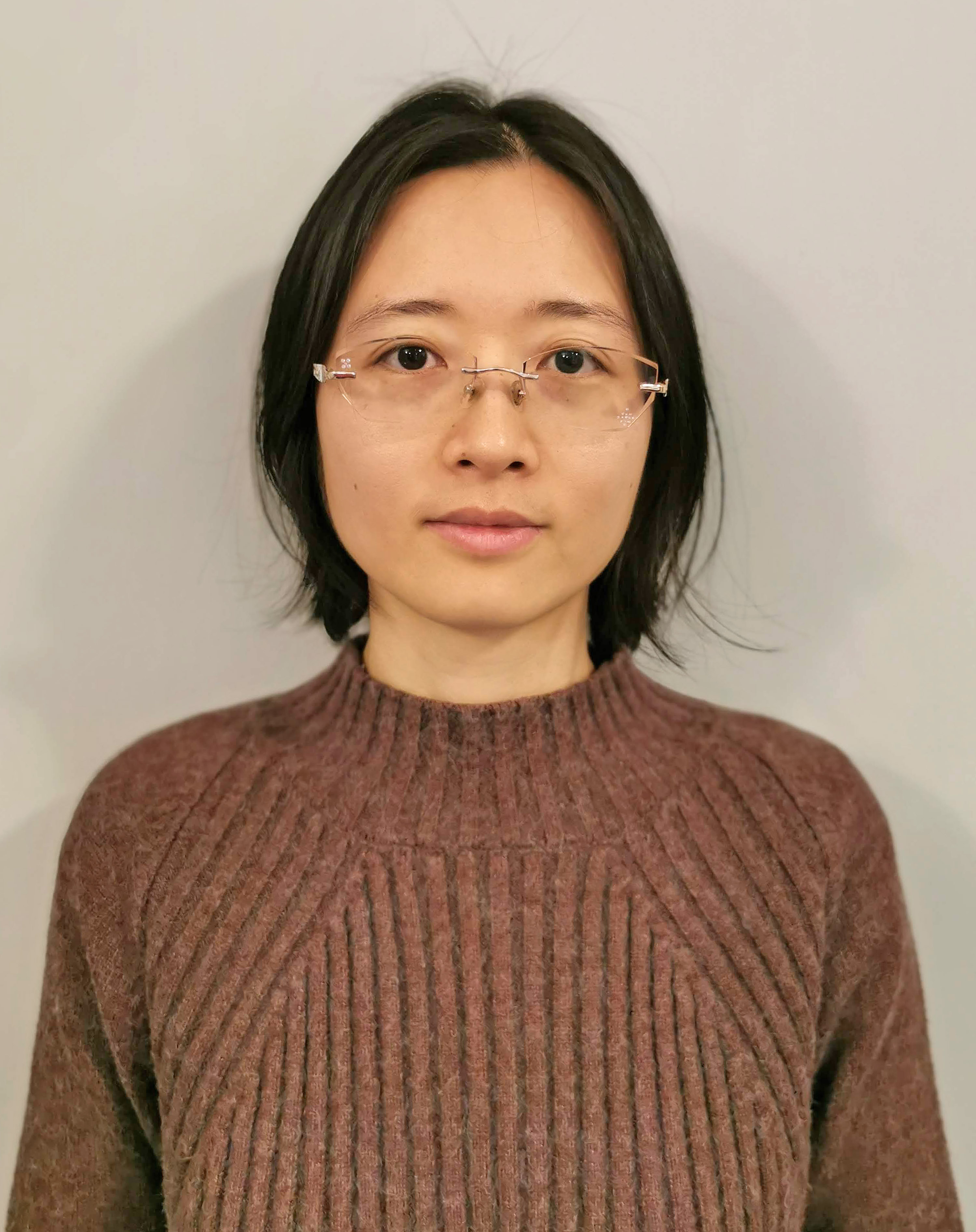 Mathematics and Science Dean Ejaz Ahmed is also a member of the research team and will collaborate with Guan on the project. He has previously published papers on sport analytics.

The funding comes from the Canadian Statistical Sciences Institute and will be used to cover research costs such as highly qualified personnel and other expenses involved with interdisciplinary research.

Guan and Ahmed have allocated funding for a master’s student to begin working on the project in September.

Guan’s part of the team will research a range of analytics problems such as decision making, tactics and the identification of key performance indicators. Other parts of the team will tackle the business and economic side of sporting events and the sports science side, which includes topics such as nutrition, biomechanics and injury prevention and biochemistry.

Event data is detailed data that goes well beyond boxscore data and consists of a chronological record of well-defined events that occur during a match, which are relevant to the match and recorded with a time stamp.

“The amount of information we collect is massive,” Guan said. “In my research, 2.1 events are recorded on average per second of a game. Aside from the score differentials, which everyone can see, we wanted to use other potential factors to predict which team will win, such as the tackle and missed tackle differentials.”

The large amount of data helps predict the likelihood of a team winning given the specific game circumstances at a given time.

Tracking this information is complex as it requires recording the location of all players on the field simultaneously.

“We want to use instantaneous data to see how passing strategies evolve over time during a game,” said Guan. “For example, does the number of passes indicate which team will win?

“Tracking data lets us analyze the physical space that each pass creates by tracking the movement of all eleven players and the path of the ball,” she said. “We are looking to see how creating space efficiently may lead to more goals.”

The data leads to a continuously evolving probability that changes based on what happened in the game and the relative strength of each of those changes.

If data science can determine which passing strategies are more likely to produce the most goals, or any other factor that leads to winning, teams will find data science invaluable to their game plan.

Ahmed is enthusiastic about the growing popularity of sport analytics and potential for research at Brock.

“This award funding allows us to advance the data science program at Brock and bring in new graduate students,” he said. “I look forward to being a part of the project.”