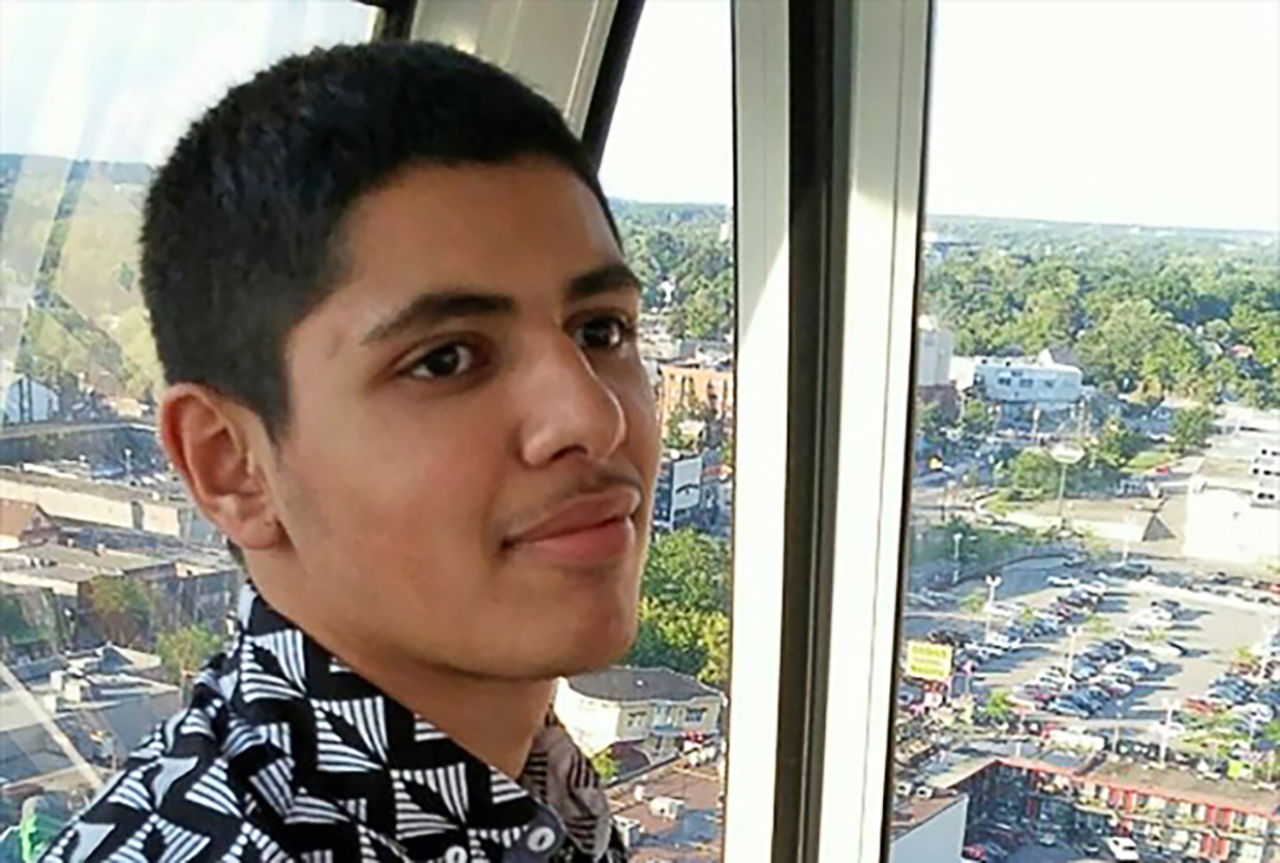 The Yosif Al-Hasnawi Memorial Bursary aims to provide financial aid for students who may not otherwise continue their education without support.

Yosif Al-Hasnawi’s mother would sometimes daydream outside of the custom suit store when passing through the mall.

“I would picture Yosif in these suits that he would wear on the day he graduates from Brock University,” Amal Alzurufi said. “I would think to myself, ‘that colour would look nice on him’ or ‘he would look very handsome in this one.’”

Al-Hasnawi should have graduated alongside his Class of 2021 peers during Brock’s Spring Convocation Friday, June 18.

But on Dec. 2, 2017, the first-year Medical Sciences student was fatally shot while intervening on behalf of a stranger being accosted on the street outside of the mosque in Hamilton where he was volunteering.

“Yosif would have done something amazing with his academics,” Alzurufi said. “In the end, all I want for him is not to be forgotten.”

Each year, students from the graduating class leave their mark on the University through a class gift. This year, the Class of 2021 is encouraged to donate to the Yosif Al-Hasnawi Memorial Bursary, which was set up shortly after he died.

The Yosif Al-Hasnawi Memorial Bursary is open to anyone looking to donate. The bursary provides financial aid for students who may not otherwise be able to continue their education at Brock without support.

Zanab Jafry (BSc ’19) was a fourth-year Medical Sciences student at Brock when she saw a breaking news headline that a Brock University student had been killed in Hamilton.

“At the time, no student from our school had met such a fate under those circumstances, so his tragedy was unique to us,” she said.

Jafry was also the Supervisor of the University’s Student Justice Centre and played a key role in organizing a vigil on campus for her fellow student and Muslim peer. After graduating, Jafry also co-founded the annual Yosif Al-Hasnawi Memorial Lecture series at Brock alongside Margot Francis from the Centre for Women’s and Gender Studies, Valerie Michaelson of Health Sciences and former Brock Human Rights and Anti-Racism Advisor Kattawe Henry from Human Rights and Equity.

“Yosif embodied every attribute of heroism, and his act of courage wasn’t a one-off event; that’s how he moved through life,” Jafry said.

Professor Ana Sanchez, who was Chair of the Health Sciences Department in 2017, said Al-Hasnawi was an outstanding student.

“It was a privilege to meet his family. I learned how much Yosif was loved and how proud they were of him,” she said. “I’m certain if he had the chance, Yosif would have been a brilliant physician, dedicating his life to the healing of others.”

To materialize this thought, Sanchez had a white Brock University lab coat embroidered with Al-Hasnawi’s name and presented it to his family.

Al-Hasnawi was born in Chicago, Ill., after his family emigrated from Iraq. They moved to Canada and found a home in Hamilton in 2003.

He grew up with a passion for high-performance sports cars, architecture and enjoyed playing soccer and hockey.

“He would often say, ‘Mom, I promise to put you in a beautiful big house that I will build myself,’ and now whenever I see a big house, I always think of him,” Alzurufi said. “He had so much ambition. Yosif was either going to become a doctor or an engineer, but he had this beautiful talent for drawing.”

In his downtime, Al-Hasnawi would design artistic sketches and technical drawings of luxury automobiles and buildings such as the ones designed by British-Iraqi architect Zaha Hadid, who inspired him.

His home mosque was the Al-Moustafa Islamic Centre, and it became a place of refuge amid the Hamilton streets. It was the epicentre of his Iraqi-Muslim community, so the 19 year old routinely stepped forward and frequently attended services, participated in prayer, and recited passages from the Quran.

Alzurufi said her son grew up with an inquisitive mind and was always looking to learn more.

“Yosif was respectful of others. He respected their opinions, who they are and what they are,” Alzurufi said. “Yosif was a sweet boy. He never put anyone down. He was always looking to improve himself and work harder.”

That diligent work ethic earned Al-Hasnawi a scholarship to Brock, where he studied in the Faculty of Applied Health Sciences and Faculty of Mathematics and Science.

He made the daily commute on the QEW from Hamilton to St. Catharines with dreams of becoming a doctor.

“Yosif would have made for a responsible doctor who was kind, polite, brave and noble,” Alzurufi said. “There was a part of him that I never got to know deeply. Unfortunately, his life was so short. Yosif was an angel from God, but he wasn’t here for a long time.”