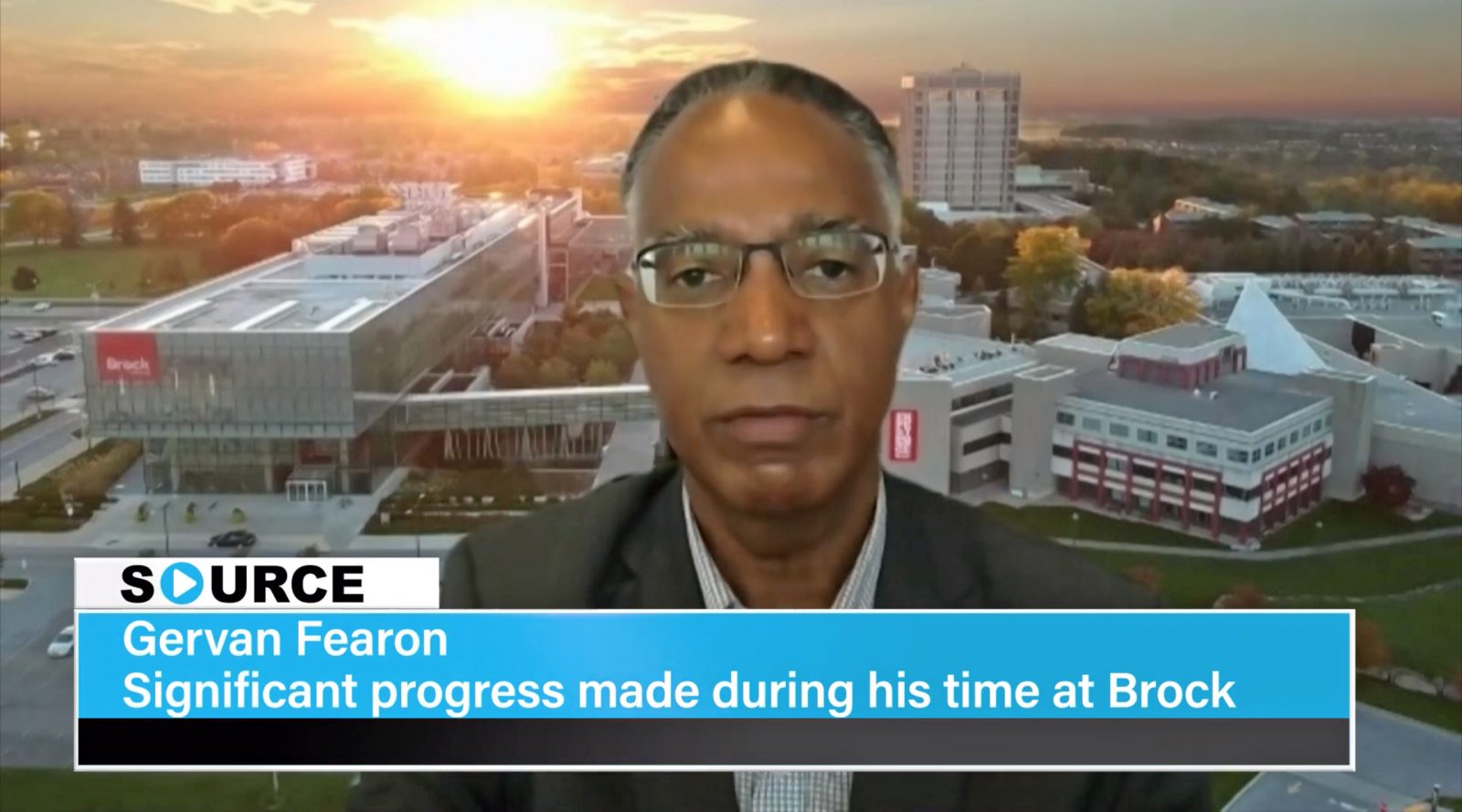 Brock University President Gervan Fearon reflected on his years at the University in an interview with YourTV Niagara prior to wrapping up his time at Brock at the end of June.

Brock researchers will receive 2.3M in fed grants: Brock University Vice-President, Research Tim Kenyon spoke to Newstalk 610 CKTB about researchers at the University receiving $1.4 million in grants from the Natural Sciences and Engineering Research Council of Canada and $923,911 in grants from the Social Sciences and Humanities Research Council of Canada.

Nearly 2% of adults identify as asexual; in Iowa, asexuality ‘still so unknown’: An article in the Des Moines Register that explored the experiences of Iowans who identified as asexual featured research and quotes from Professor of Health Sciences Anthony Bogaert.