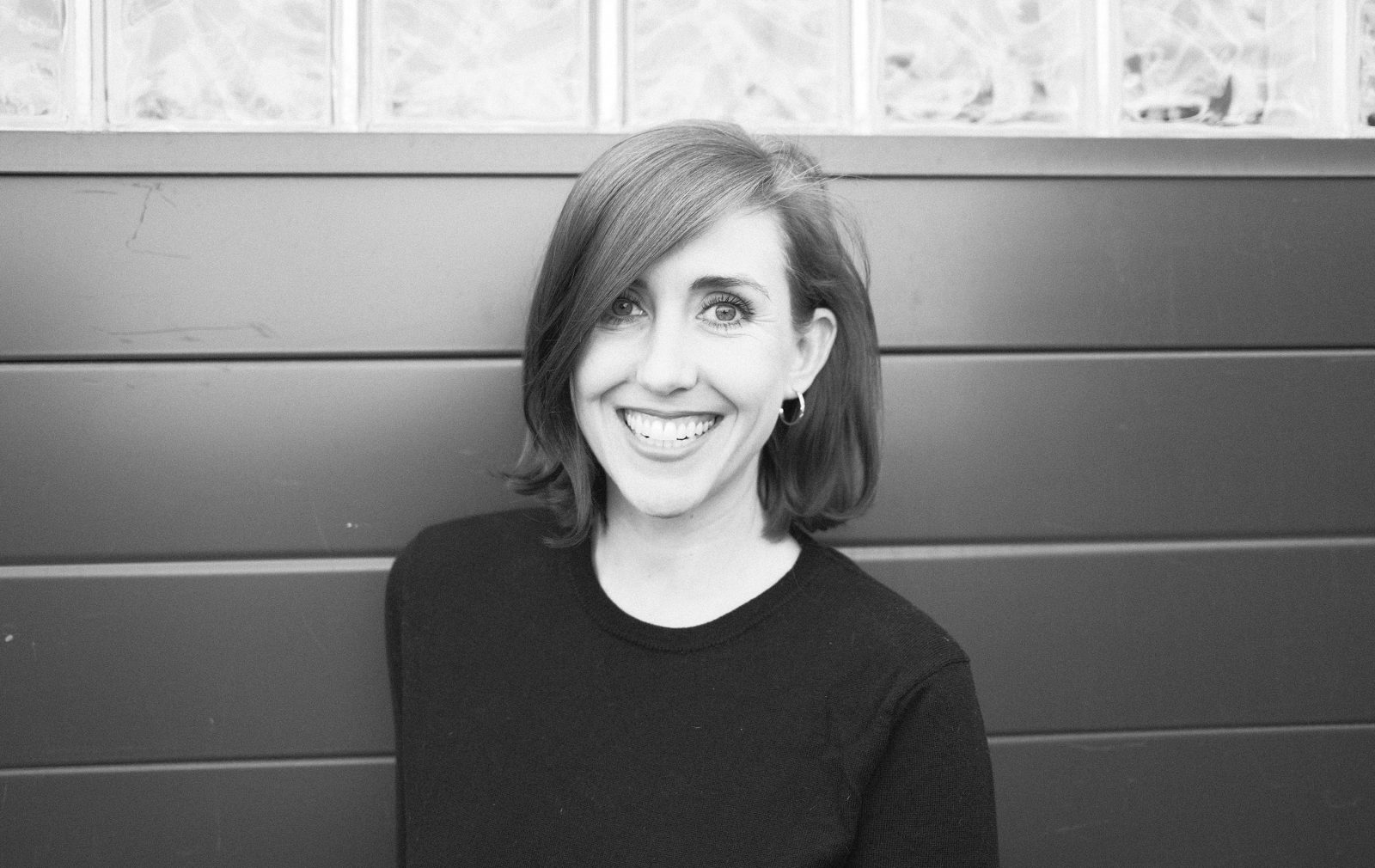 As a child, when Jessica Clark’s family planned vacations, they often revolved around visiting national and provincial historic sites.

From the Plains of Abraham in Quebec to Quidi Vidi in Newfoundland and Labrador, the Clark family enjoyed exploring Canada’s landmarks and reflecting on each location’s past.

Clark, an Associate Professor of History at Brock University, may not have realized it at the time, but she now recognizes how an appreciation for history was instilled in her from an early age.

“As a family, we must have visited every major historical site in southern Ontario, including Brock’s Monument and the reconstructed Wendat village at Crawford Lake, which were among our favourites,” she said. “My family always devoted close attention to family history, but also local histories and the stories of those who came before us.”

Despite her early interest in all things historical, Clark’s career path was not as clear as it would now appear.

From the age of five, she devoted her energy to the performing arts, with dreams of becoming a principal dancer in a professional ballet company.

She auditioned for Toronto’s National Ballet School at nine years old, attending full time until she was 14.

“We trained at least four hours a day on top of our normal academic sessions, with additional rehearsals sometimes added on,” Clark recalled. “I still lived at home in Mississauga and carpooled with other students from west of Toronto. We’d spend most of the long bumper-to-bumper car rides doing homework, arrive home at 7:30 p.m. and be in bed an hour later so we’d be ready to start again the next day.”

Looking back, she still feels the rigorous schedule was worth it.

“I had the opportunity to dance in productions like The Nutcracker and Pastorale and perform for audiences from Yellowknife to Munich,” Clark said. “I loved the intensity of ballet and its demands, but sadly, my body wasn’t built for a professional career.”

Clark continued to dance at a performing arts high school and throughout her undergraduate studies.

“I’m grateful for those early experiences in dance,” she said. “They established a certain work ethic and discipline that I can tap into today.”

It was in high school that Clark first realized she wanted to pursue a career in teaching. After graduation, she enrolled in the Queen’s-Trent Concurrent Education program, with plans to become a high school English teacher.

However, after four years of teachers’ college, she switched gears, opting to explore History for her master’s studies at York University. Clark later earned her PhD from Johns Hopkins University in Baltimore, Md.

In her role at Brock, where she has worked since 2014, Clark has been able to combine her love of teaching and passion for history.

“I’m very grateful for every day that I get to work with groups of engaged and enthusiastic students,” she said. “I’ve always enjoyed teaching and developed a love of historical research during post-secondary studies. This job is an ideal combination of both.”

“It started when I wrote a book on the history of beauty providers in 19th-century Britain,” she said. “While beauty goods like perfumery were considered luxurious in this period, many of their producers lived in anything but luxury. Uncovering their experiences and those of their working-class employees revealed a much more complicated story underpinning Victorian beauty culture.

“This has connections to today, when we don’t always know enough about the conditions of production — as part of global fashion systems — that go into the making of consumer items, luxurious or not,” she said. “I think it’s important to learn these stories from around the world, so we can make informed decisions as consumers.”

Her research into people who made perfumes led Clark to next explore the history of smell.

“I’m revisiting major historical themes in modern Britain — urbanization, immigration, empire and consumption — in new ways by approaching them through a focus on smell,” she said. “Smell is and was a central means of experiencing the world, even though it doesn’t always receive the same attention as sight.”

Clark, who is currently on sabbatical working on her second book, Scents of Change, said focusing on smell allows her to “again think about alternate stories of belonging and difference, community, and nationalism.”

For students also interested in exploring history as a career, Clark encourages them to consider the broad possibilities the field offers.

“When we talk about jobs in history, we often focus on careers in museum settings, public outreach and teaching,” she said. “These are incredibly important fields, but the opportunities don’t end there.”

A history degree can lead to work in law, politics and diplomacy, at places likes non-governmental organizations, think tanks and consulting firms, she said.

“Ask yourself how your love of history can translate into dynamic roles where you use critical thinking, reading and writing, and top-notch research skills to serve others.”