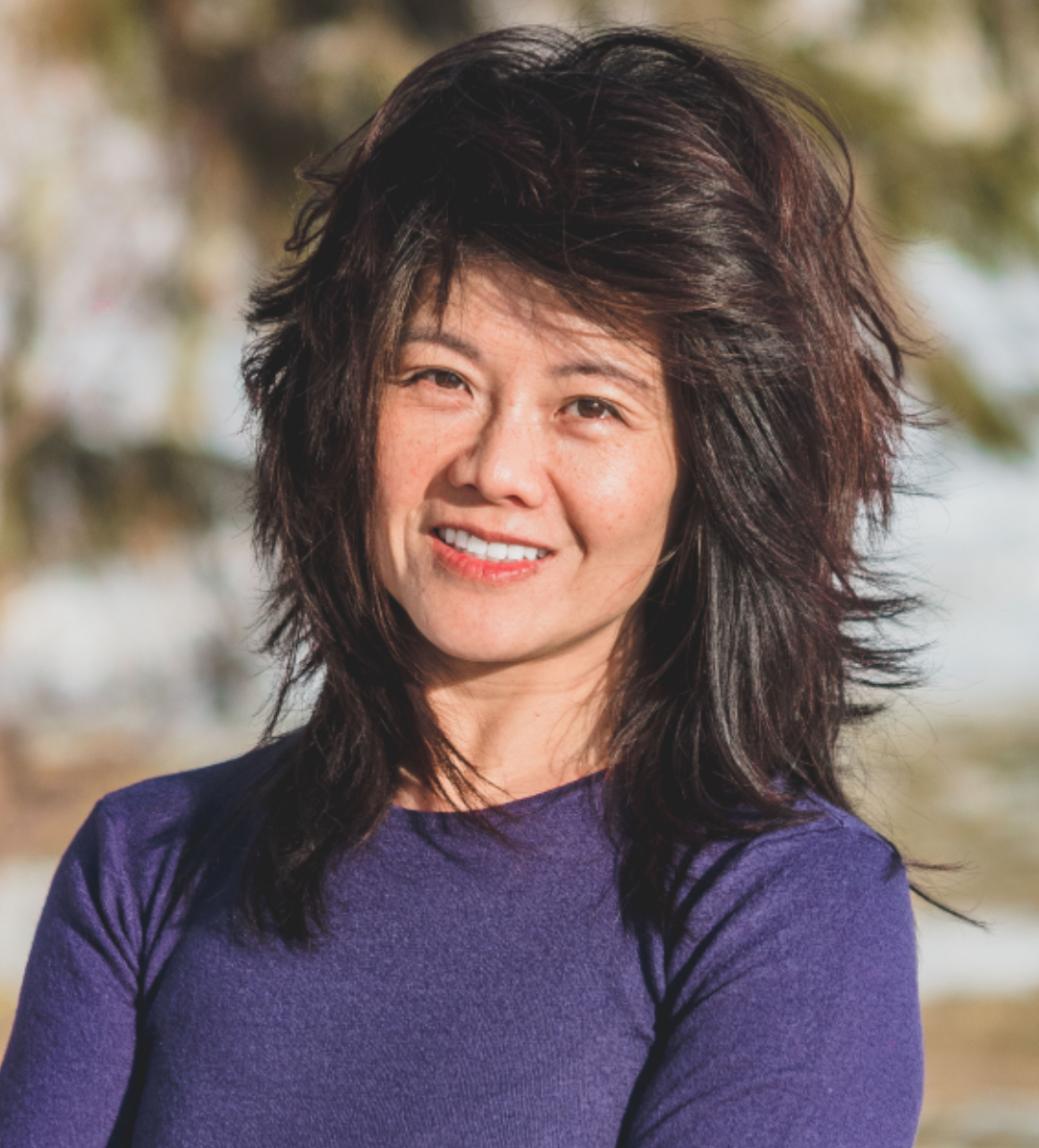 Although the Senior Laboratory Instructor and Mentor for Brock’s Department of Computer Science has been with the University for the past 21 years, her career has been a winding road filled with twists and turns that have led to where she is today.

Bork now helps to guide students as they take on the challenge of figuring out their own life direction.

In her core role as a mentor, she often encounters students on the precipice of change.

“Students come to me looking for guidance when they are struggling to decide what to do with their lives,” she said. “They want to know if they are making the right choices in a world that is moving fast and not always following a linear path.”

Bork understands where her students are coming from, as her own career path has been full of change and challenging choices.

“I can relate when I see a student who isn’t succeeding, because there were times when I have failed,” she said.

As a young entrepreneur, Bork dropped out of school twice as her life grew increasingly busy.

While she was founding and running Spicy Thai — “the first and only Thai restaurant in the Niagara and Buffalo area” at the time, she says — she also started a family.

Despite working full time while raising three young children, Bork couldn’t help but feel something else was calling to her.

“When my youngest was born, I missed school again,” she recalled. “I wanted to try something I’m terrified of, and the only subject that really scared me was computer science.”

While Bork found the topic intimidating, it was everywhere. She found it thrilling to know computer science had countless uses, and that meant her future tasks could include programming the flight schedule at an airport or organizing a membership database for a retail location, among so many other possibilities.

Similar to how she felt when she began her foray into Computer Science, Bork believes students are excited and motivated when their knowledge feels useful.

“Students need to do something that is rewarding for them and related to the real world,” she said.

Using her own story as an example, Bork, who began as a research assistant at Brock in 2000, hopes to show her mentees that changing roles throughout one’s career is common and that it is never too late to head in a new direction.

Bork summed up her mentorship advice for students into these principles: Be the best you can be without focusing on money; connect with people in the industry at the time you’re choosing a career path; and aim higher and do not settle when seeking out new opportunities.

Bork is always looking for new ways to inspire students and help them to navigate career options. She often invites guest speakers to her lectures to showcase a variety of possible careers.

“I’ll bring in chief technology officers, copyright lawyers and industry professionals to my classes using my connections and even family members,” she said. “Mentorship is about widening students’ options and connecting them broadly to the world around them.”

Bork’s role supporting students has evolved over time to also include collaboration with Brock and community partners on paid student internship opportunities, as well as course credits.

Based on her guidance, Bork has also given 30 undergraduate students the opportunity to present their work in conferences around the world by helping with applications, and when possible, funding opportunities.

Currently, one of her research assistants is working on a world-first virtual reality application for selective mutism, a disorder characterized by a person’s inability to speak and communicate effectively in select social settings. The application will offer research opportunities and potential treatment in a safe and comfortable virtual environment.

Beyond her role at the University, Bork is the Executive Director and Director of Research for the Selective Mutism Foundation. She has family members affected by the disorder and holds the cause near to her heart.

Faculty of Mathematics and Science Dean Ejaz Ahmed believes that mentorship is invaluable for Brock students.

“Having faculty members like Poling to guide and steer the success of students is more important now than ever,” he said. “We live in fast-paced and rapidly changing times. Knowing there is a team of talented individuals looking out for a student’s best interest is the support system these budding academics need.”