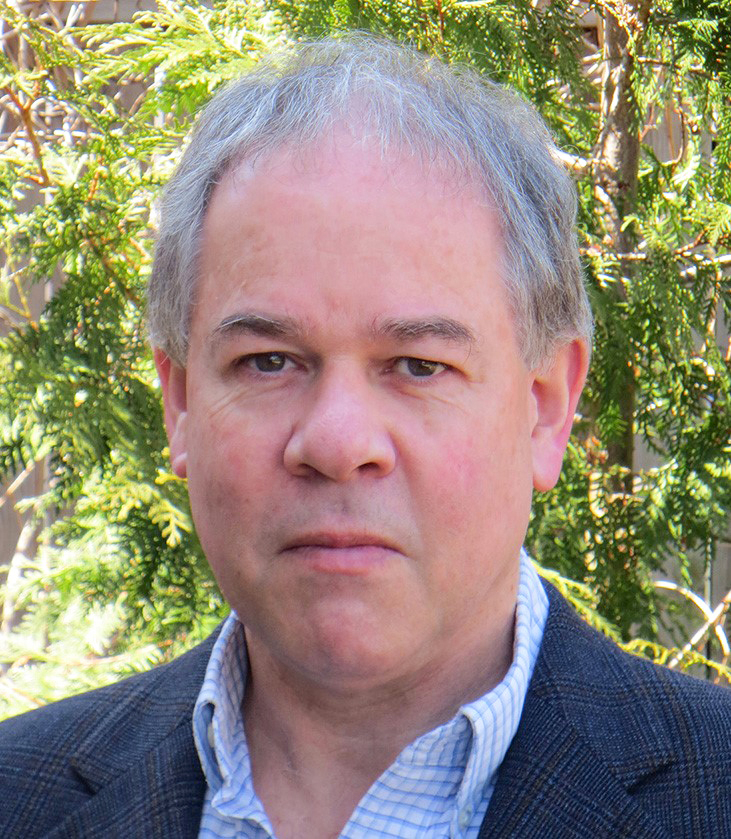 What’s in a name?

For most people, scientific terms are used daily with little thought of how they came to be.

How, for example, did a community formally agree that “social distancing” will define the need to separate during a pandemic? Who decides the baseline usage of these scientific definitions?

Brock Earth Sciences Professor Martin Head and his colleagues are currently in such a discussion around the term Anthropocene.

As a member of the Anthropocene Working Group of the International Subcommission on Quaternary Stratigraphy, Head is the co-author of a new publication that seeks accord with a diverse set of academics who also have ideas about what the word should mean.

“We are using this paper to begin a conversation,” Head said. “We are defining the Anthropocene as a formal geological term, as it was always intended, but we are aware that other scholars use the term differently, so how do we reconcile this divide?” he asked.

The working group has proposed a definition of the Anthropocene as “denoting a concept that the Holocene Epoch terminated in the mid-20th century as a planetary consequence of overwhelming human activities.” These activities impacted the entire planet almost instantaneously, and that fits requirements for a new geological epoch.

First associated with the onset of the Industrial Revolution, the Anthropocene was then more closely linked with the Great Acceleration in industrialization and globalization from the 1950s that fundamentally modified physical, chemical and biological signals in geological archives.

The team has been tasked with examining the term Anthropocene for potential inclusion in the geological time scale.

Concurrently, members of other academic circles, including social scientists, historians and philosophers, have adapted the term Anthropocene beyond a geological time scale usage.

Discussions about defining terms are in the realm of normative science, where definitions are framed by reference to a standard made by international bodies that are globally respected. The process can take years to finalize.

“One of the problems is in the etymology of the term.  It’s seen as being the age of humans,” Head said.

But how do you define the point at which humans became an overwhelming force?

“Anatomically, humans have been around for approximately 300,000 years, which for some gives an open-ended approach to draw the base of the Anthropocene wherever best suits them,” Head said.

This leads to other disciplines broadening the term for their own academic needs as they draw different boundaries, both temporarily and philosophically.

In the humanities, the terms Anthropocene (Age of Man) and Anthropogenic (referencing human activity) are being used interchangeably.

“They tend to think of the Anthropocene as an interval of time where Anthropogenic impacts are considerable but not overwhelming,” Head said.

In philosophy, Anthropocene is not being used in terms of time at all. Instead, it is used as a marker of the development of human consciousness and thought, and how humans look at ideas in a post-humanist perspective.

“Yet part of the popularity of the term Anthropocene is that it can be bent and shaped to fit many academic narratives,” Head said.

The further one moves away from an Earth Sciences definition fixed by the geological time scale, the harder it becomes to determine a single definition of the word.

“What links the term across all the disciplines is that it refers to an interval of time where humans became a telluric force and started to override the natural metabolism of our planet,” Head said.

Faculty of Mathematics and Science Dean Ejaz Ahmed feels conversations between disciplines are valuable for academic advancement and provide useful checks and balances.

“Defining a word has significant impact on how we think, research, learn and grow as academics,” he said.