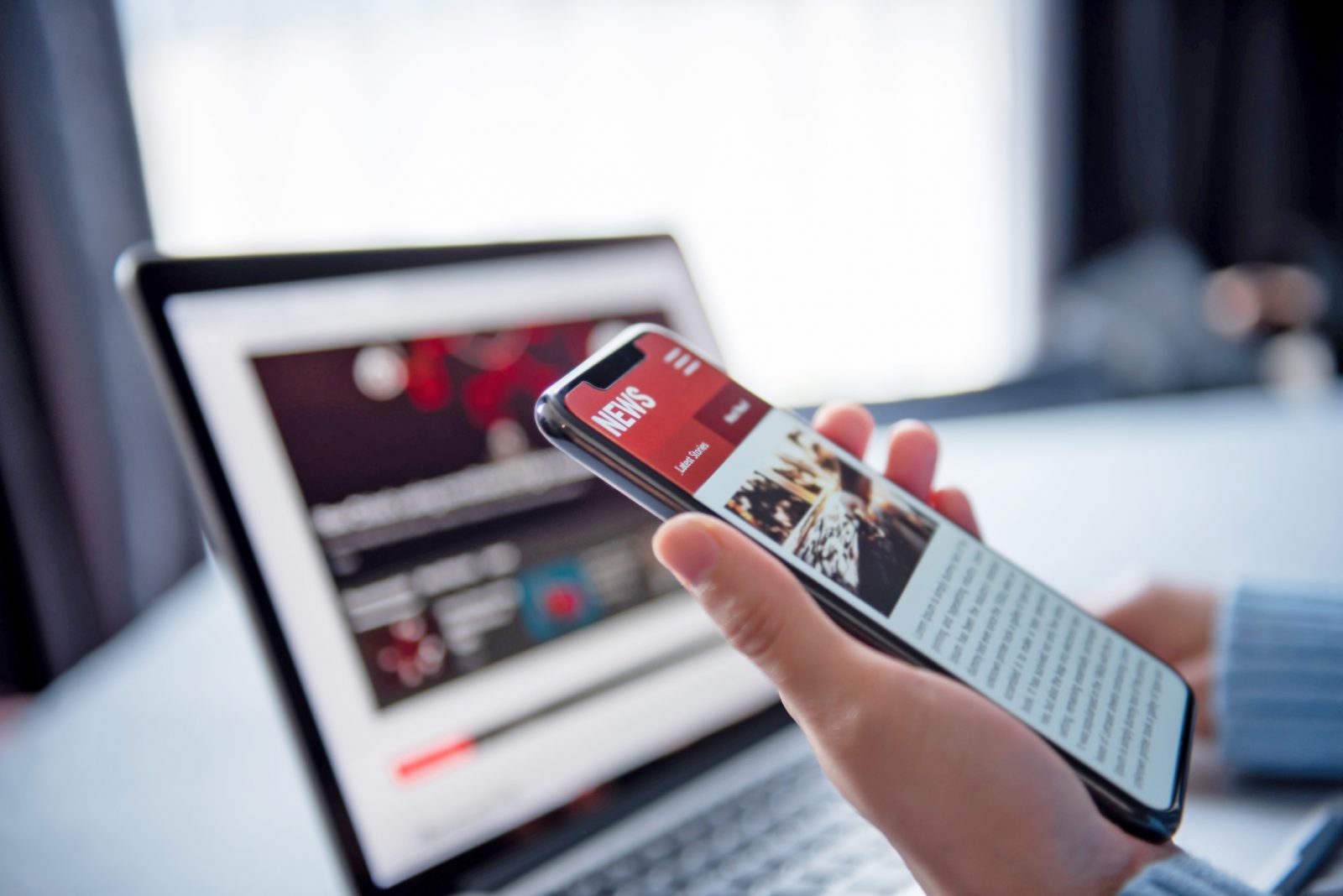 That’s the advice offered up by Blayne Haggart, Associate Professor in Brock’s Department of Political Science and expert on internet governance.

“Should we fear the splinternet — the breakup of the internet due to states playing a larger role in internet governance? I don’t think so,” says Haggart. “The question we should ask ourselves is not how we can preserve our current global internet, which privileges some things over others and has changed massively since it was created anyway, but how can we make it so the most people have their opinions, rights and values reflected in this ultra-important communications network?”

Haggart, along with co-editors Natasha Tusikov (York University) and Jan Aart Scholte (Leiden University) and a group of global scholars, explores the issue of internet governance in Power and Authority in Internet Governance: Return of the State? published last month by Routledge.

The book follows on a conference organized by Haggart and Tusikov when they were the first internet governance scholars to visit the Käte Hamburger Kolleg Centre for Global Cooperation Research at Germany’s University of Duisberg Essen in 2018-19. 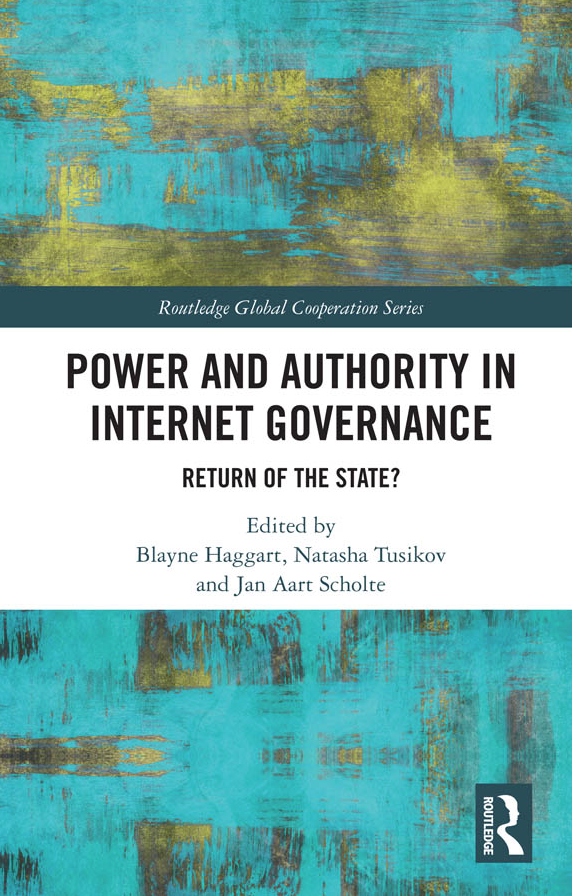 Power and Authority in Internet Governance: Return of the State? was released on March 15.

Haggart says fears around the “balkanization” of the internet due to state regulations stem from the misguided notion that the internet is a neutral place, when in fact it is the product of a series of decisions driven by motivations and values that often originate with American-based multinational corporations.

“The concern should not be about whether or not governments should regulate. They have to regulate, because if they’re not going to regulate, someone else is going to do it,” Haggart says. “It would be much more fruitful to leave that debate behind and ask how we want them to regulate, what certain regulations will do and what might be gained or lost from any kind of changes that a government might bring into place.”

“What Niels points out is that the ability to communicate is an important value, but it exists in tension with all sorts of other things that states have to worry about, such as social stability and economic performance,” says Haggart. “The problem is that considering the function of society when regulating the internet means that you may have to limit interconnection and interoperability in some way.”

According to Haggart, the idea that internet regulation is itself authoritarian when done by the state is generally misguided.

What the research showed was that many of the challenges that democratic states face, especially around attempting to regulate platforms, are shared by the more authoritarian regimes of China and Russia, in part because even large fines have not deterred platforms like Facebook and Google from changing their business models, driven by engagement.

“People in internet governance are becoming increasingly concerned with human rights and how we incorporate human rights into internet governance from the network level to dealing with data, dealing with platforms, dealing with speech and content,” says Haggart. “It’s a really tough question and it’s important to know that there is no right answer, but if you want to deal with the fallout that comes from maximizing interconnection and interoperability at all costs, governments have to be involved.”