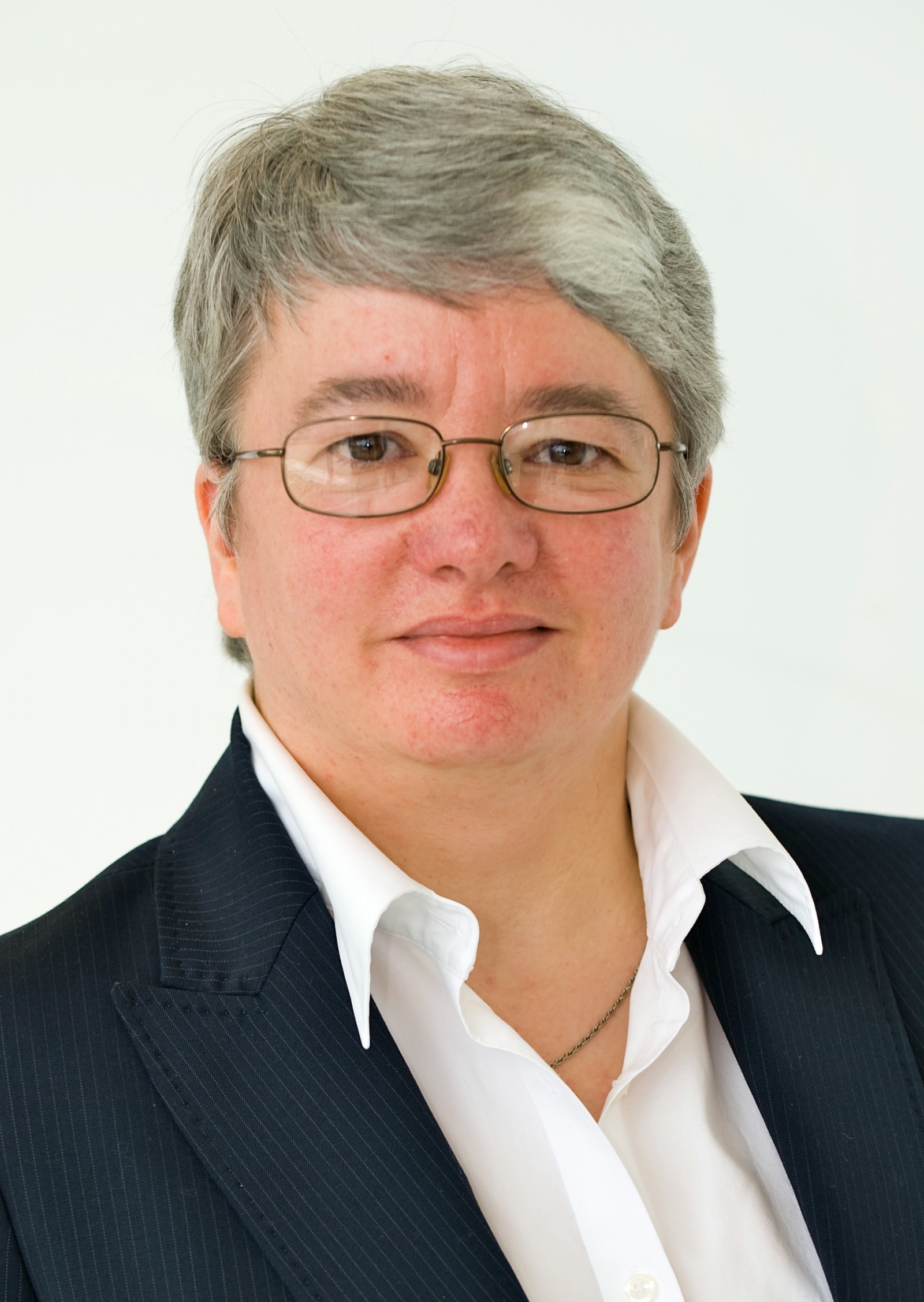 Professor Carol Merriam has been reappointed Dean of Brock University’s Faculty of Humanities for a five-year term beginning July 1.

Merriam began her first term as Dean on July 1, 2016 after serving as Interim Dean the previous 16 months.

Appointed to the Department of Classics, Merriam specializes in Latin language and literature, with a research focus on Augustan poetry. Having completed her BA and MA at Queen’s University and her PhD from Ohio State University, Merriam joined Brock in 1994 as a part-time instructor.

Merriam previously served as Chair of the Department of Classics and Associate Dean in the Faculty of Humanities. She is also past President of the Brock University Faculty Association.

The Dean’s re-appointment was conducted in accordance with the Faculty Handbook. Provost Lynn Wells said she would like to thank those who took the time to be part of the consultation process, including the Chairs and Directors in the Faculty of Humanities, members of the Senior Administrative Council, and Senators.