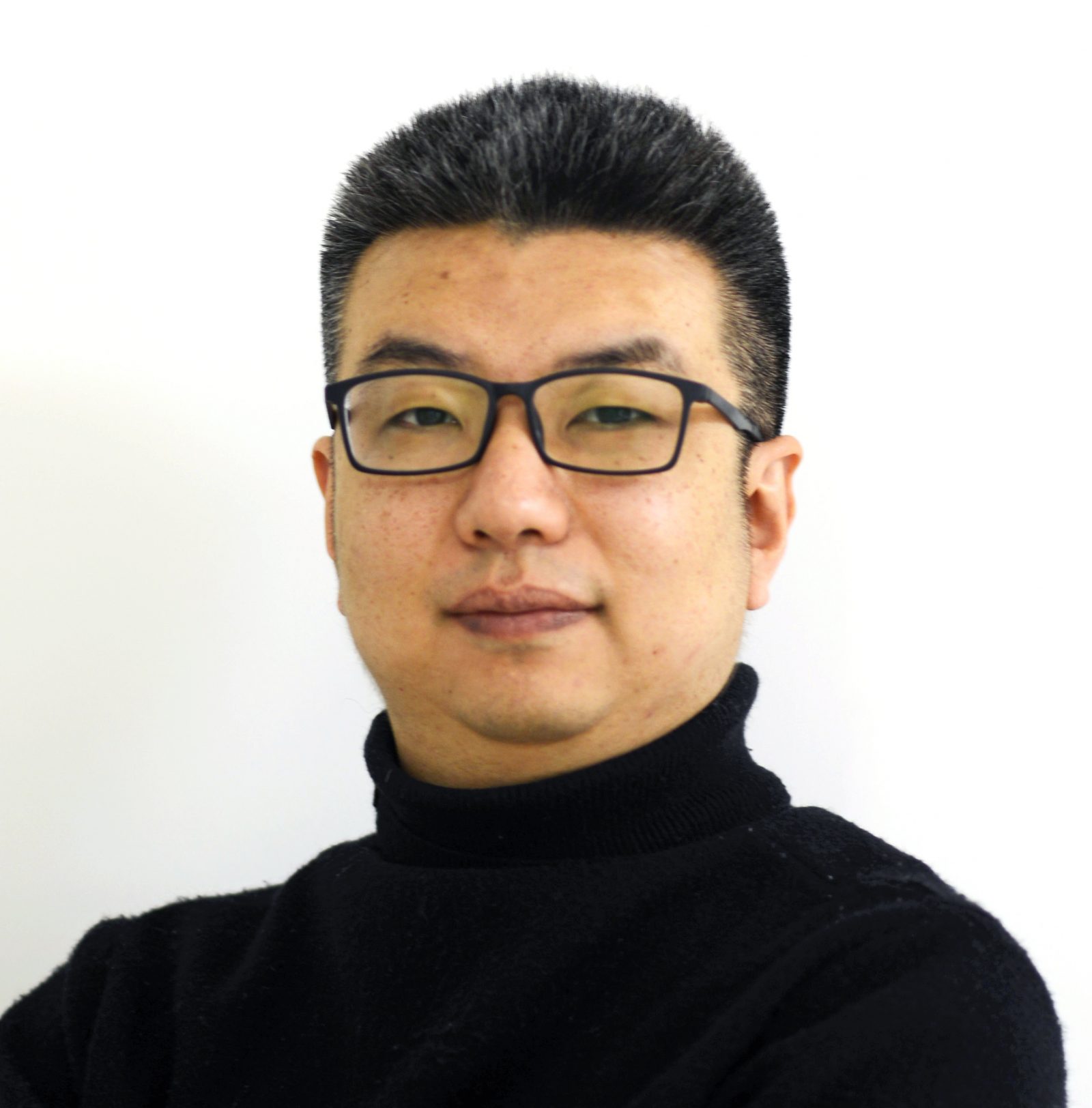 It is not every day that a technological advancement offers lower costs, faster results and increased portability, yet Associate Professor of Chemistry Feng Li has accomplished the innovation trifecta.

Li created a rapid and portable DNA sampling device that detects disease using simple technology and cost-effective materials. The invention — along with his broader body of work — recently earned him the Fred Beamish Award from the Canadian Chemistry Society.

Geared towards young researchers, the honour is presented to an individual who demonstrates innovation in research in the field of analytical chemistry, where the research is anticipated to have significant potential for practical applications. The recipient must be a recent graduate within six years of appointment.

“The award is the most significant national recognition to achieve,” Li said. “It really means a lot to be selected.”

Li began training in analytical chemistry at the University of Alberta with Distinguished Professor Chris Le. He joined Brock as an Assistant Professor in December 2014 and was promoted to Associate Professor in July 2019.

“One thing we do a lot, and something we’re very interested in, is disease diagnostics,” Li said. “This is primarily done through imaging or through bodily fluid samples.”

Li’s work began with blood and urine sampling. “We design and model dynamic DNA devices and machines amenable for ultrasensitive bioanalysis as well as for in vitro disease diagnostics,” he said.

The DNA sampling device that was key in earning Li his award has already been deployed by Brock Health Sciences Professor and parasite expert Ana Sanchez in Honduras. She used the device to test samples from children, looking for worms that cause soil-transmitted helminth infection.

“Feng has proven his idea works,” said Sanchez. “With incredible sensitivity and specificity, we can detect resistance and mutations that lead to resistances to drugs.”

“Our contribution to the science was to convert the florescent signal to colour or distance,” he said. “In the field, you do not have the luxury of having a florescent reader, but our colour or distance test can be done at the point of care site rapidly and at lower cost.”

Dean Ejaz Ahmed of the Faculty of Mathematics and Science believes that analytical chemistry is more important now than ever.

“During the pandemic, we have seen the need for accurate and efficient testing for viruses and disease,” he said. “The work Li has produced adds to our body of knowledge and leads to faster solutions to imminent global threats.”

Li acknowledged his lab team for their continued support and his collaborators at Brock, Sanchez and Health Sciences Associate Professor Adam MacNeil.

He also credited Leyla Soleymani from McMaster University, and Chris Le and Chuck Lucy from the University of Alberta for their support, collaboration and guidance.