BEZANSON and KAPLAN: Who cares about child care? 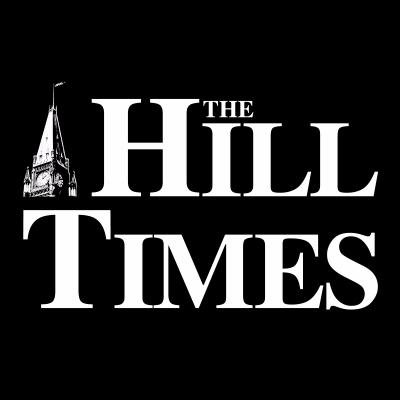 Kate Bezanson, Associate Professor of Sociology and Associate Dean of Social Sciences at Brock University, and Sarah Kaplan, Director of the Institute for Gender and the Economy at University of Toronto’s Rotman School of Management, had a piece recently published in The Hill Times about the need for a shift of focus in the area of child-care policy.

“A Canada-wide system of high-quality early childhood education and child care ticks almost all the boxes: it’s good for kids, it more than pays for itself, it generates increased revenues for governments, it creates jobs, it fosters gender equality, it’s an anti-poverty measure, and it massively assists parents, especially women, in remaining in the workforce. Despite this, Canada remains an international laggard in child care, with varying quality, long waiting lists, high fees, and, in most of the country, a patchwork rather than a system.

In spite of the clear and broad social benefits, polls of voters suggest that child-care policy hasn’t seemed to rank very high. While a recent poll suggested that an overwhelming majority of Canadian parents support greater government investment in child care, historically, they only connected this to voting intentions while their kids were in need of it, but haven’t prioritized it once their kids were older. Politicians have interpreted this to mean that it is not worth the political and fiscal expense for the potential return in votes in the next election. This interpretation was wrong before the pandemic, and all the more so now as we begin to rebuild from it.

When policymakers worry about how investments in child care might correlate with voter intentions, it leads to three kinds of policy errors. First, it underestimates women and their solidarity with one another, among families and between generations, especially grandparents. Second, it asks people to rank a policy option that most didn’t have the benet of experiencing and can’t fully imagine — regulated child care is only available for 27 per cent of Canadian kids, and its quality and cost vary widely. Third, as Canadians, we tend to undervalue, under-resource and under-recognize care. Unpaid care work is not counted in the GDP, and paid care work is poorly compensated.”