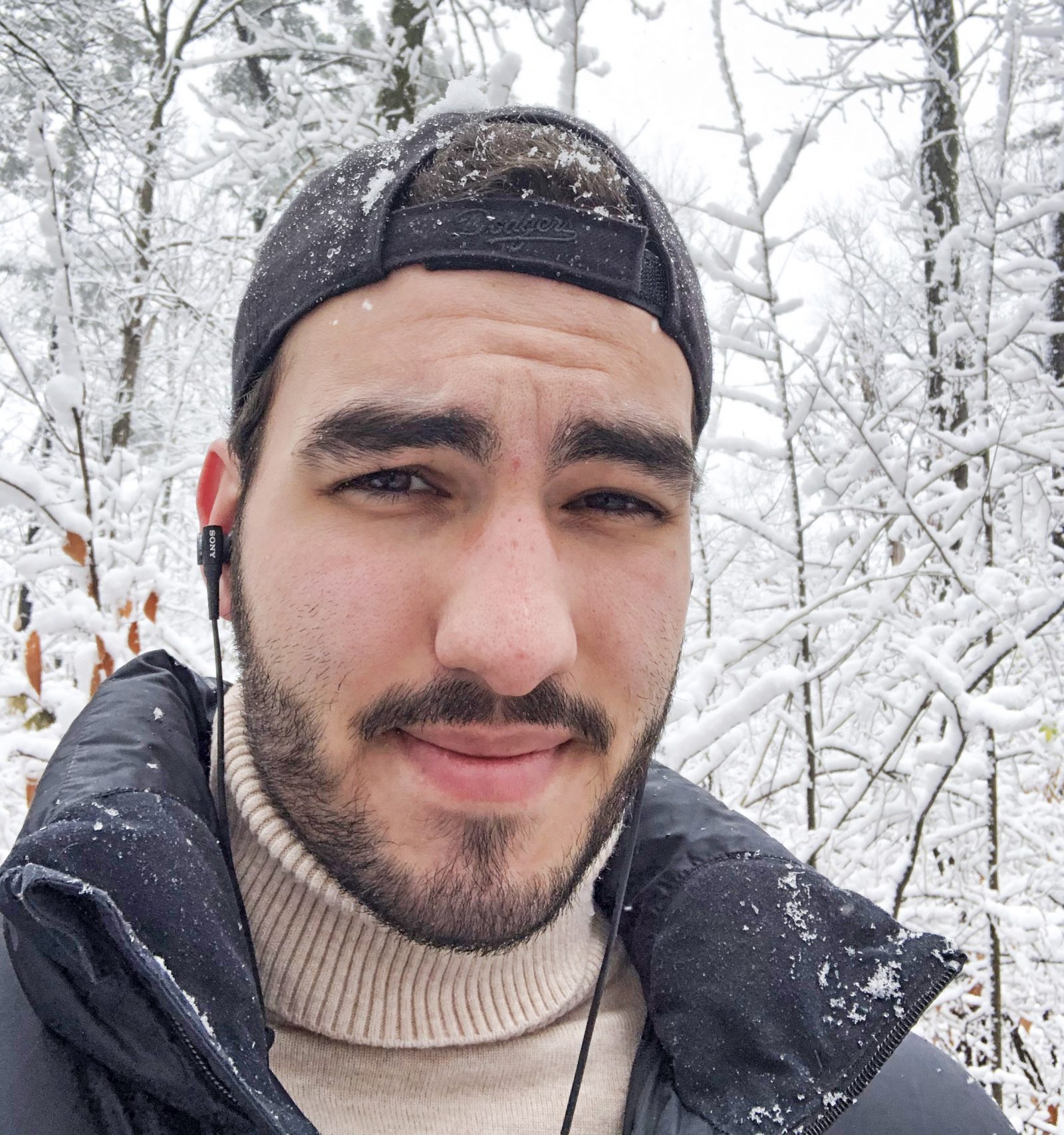 Third-year Creative Writing student Ethan Birch is using his experience with far-right ideas to encourage his fellow white students to talk about racism and white supremacy.

Now, after an eye-opening university experience, the third-year Brock University Creative Writing student disavows their ideology and was glad to see the Proud Boys designated a terrorist group in Canada earlier this month.

Birch has been sharing the story of his realization in hopes of encouraging his fellow white students to talk openly about issues of racism and white supremacy.

Figures like McInnes and Yiannopoulis have not only directly created the Proud Boys, but also inspired quiet members of the alt-right by being voices for the oppressor, Birch said. He hopes government pressure on these groups continues.

“When I was younger, I wanted answers, so the loudest voice was usually the one that got my attention,” Birch said. “Since I was already identifying as a Conservative at a time when it was popular to do so, I found videos online about Milo and Gavin in my YouTube recommendations and I watched them.”

He said alt-right figures appealed to teens like him because it felt like the authoritarian left was policing what people could say. The alt-right created a narrative that being part of their movement was a way of rebelling and rejecting censorship.

“They drummed up this fake rebel culture to keep people engaged and lure in teenagers who didn’t know that they were in fact siding with people who were anything but rebellious,” Birch said.

One of the turning points for Birch came when he took Introduction to Literary Theory (ENGL 2P70) with Professor Neta Gordon.

“That course was all about giving you a crash course on all of these lenses you can use to look at life,” he said. “And after I got these lenses, I started looking through them and I could see so much more of what was going on underneath the surface.”

After that course, Birch found himself viewing all types of discourse, from movies to current affairs, from different perspectives, including gender, economics and race.

As part of his degree, Birch has taken a wide range of courses in Black literature, slave narratives, feminist theories and social justice. He believes that education is key to countering racism and white supremacy.

“When you’re learning about history, you cannot separate out racism from that,” he said. “You can see how it bleeds over into now.”

With time, Birch was able to share what he was learning with his own family and educate them about racism. He encourages his fellow students to have those difficult conversations about race with friends and family.

Birch is passionate about educating other white people about systemic racism, using his social media accounts for long conversations with those who have questions about racism or support white supremacy. He advises his fellow students to focus on learning about racism as part of their education and to participate in conversations about race in ways that support people of colour, while being careful to avoid white saviourism.

Leela MadhavaRau, Director of Brock’s Office of Human Rights and Equity, said these kinds of conversations are important to addressing systemic racism.

“Dismantling systemic racism will only occur when there are very frank conversations about the history that has led us to the inequitable society we inhabit today,” MadhavaRau said. “Ethan’s lived experience makes him an ideal candidate to speak with white students about topics such as white supremacy, from which people often shy away.

“There is a weariness among BIPOC (Black, Indigenous, People of Colour) peoples who are often called upon to explain the nature and impact of racism,” she says. “My hope is that conversations can occur organically across campus around the topics of colonialism and racism, using the model Ethan has established.”

Human Rights and Equity is also hosting a series of upcoming events and workshops on Black TV, Black history and Black experiences.

“It’s important to know about what’s going on and then seeing how you can get people around you to learn about it,” says Birch. “The message I want my fellow white students to know is that you are welcome to talk about these subjects and you should engage with these subjects. Just because you are X or Y on the political compass does not mean you can’t talk about racism.”