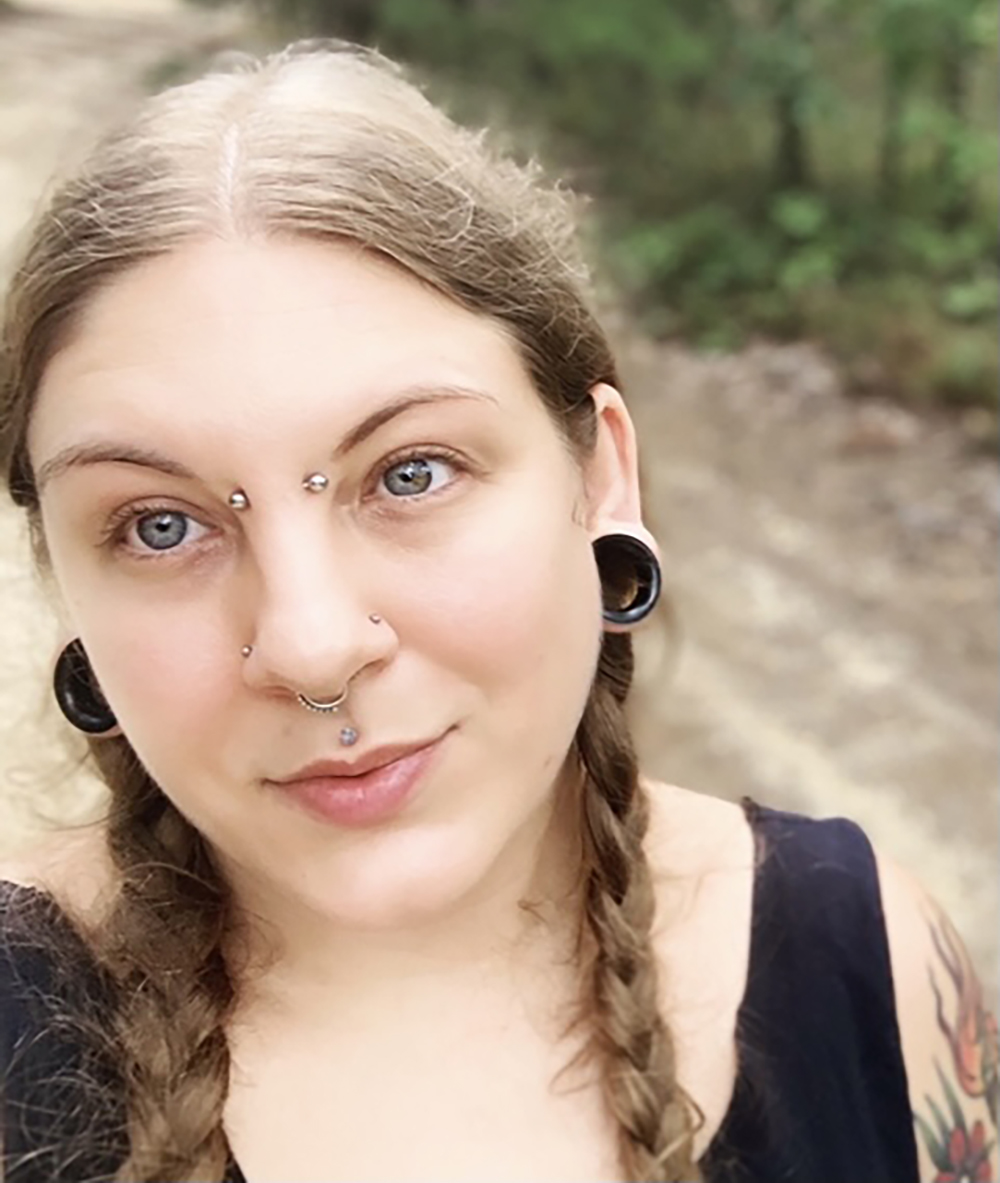 Teen Vogue columnist Kim Kelly will speak about the future of the labour movement at a free online event Thursday, March 4 at 7 p.m.

Journalist and organizer Kim Kelly, best known for her “No Class” column at Teen Vogue, will speak on youth, work and the future of the labour movement at a free online event hosted by Brock’s Department of Labour Studies and the Canadian Association for Work and Labour Studies (CAWLS) Thursday, March 4.

“Kim Kelly is one of the most dynamic labour journalists working today and Teen Vogue is a magazine that has become a voice of millennial activism with more than 10 million readers every month, the vast majority between 16 and 24,” says Simon Black, Assistant Professor in the Department of Labour Studies. “Kim writes about unions, labour history and workers’ rights in a really informed, compelling but also accessible way.”

Kelly will also be a familiar face to those who follow her popular Twitter feed and her current coverage of the union organizing drive at an Amazon distribution centre in Alabama, an unfolding situation that Black calls “one of the most important labour struggles in years.”

Kelly’s work on labour, class, politics and culture and her ability to break down complex issues for her audience has helped bring these ideas to the attention of to readers who may have little other exposure to them.

“Unions, labour history, workers’ rights and labour studies are not prioritized in high school education,” says Black. “Some young people learn about unions because they have a parent who is a union member — or just as likely, a parent who doesn’t like unions and is vocal about it — but many young people are just not exposed to unions nor are they taught their rights at work.”

Black thinks Kelly’s talk will help prospective and current students to understand how important their work in the field of labour studies is, especially at this moment in time.

“With the COVID-19 pandemic, young people are facing labour market challenges that no generation has faced since perhaps the Great Depression,” Black says. “Kim has written so many stories about young people coming together and fighting for a better world of work, so I think Kim’s talk will give the audience hope.”

Professor Larry Savage, who also serves as President of CAWLS, says the organization is thrilled to be co-sponsoring the event.

“Partnering with labour studies departments on a national speaker series provides an important forum to keep work and labour studies researchers connected, especially during the pandemic,” says Savage. “It also plays a key role in stimulating discussion and debate in society more broadly about the future of work and labour relations.”

Everyone is welcome to attend this free, public talk.

What: Labour Studies x Kim Kelly
Where: Register free online to attend via Lifesize
When: Thursday, March 4 from 7 to 8:30 p.m.