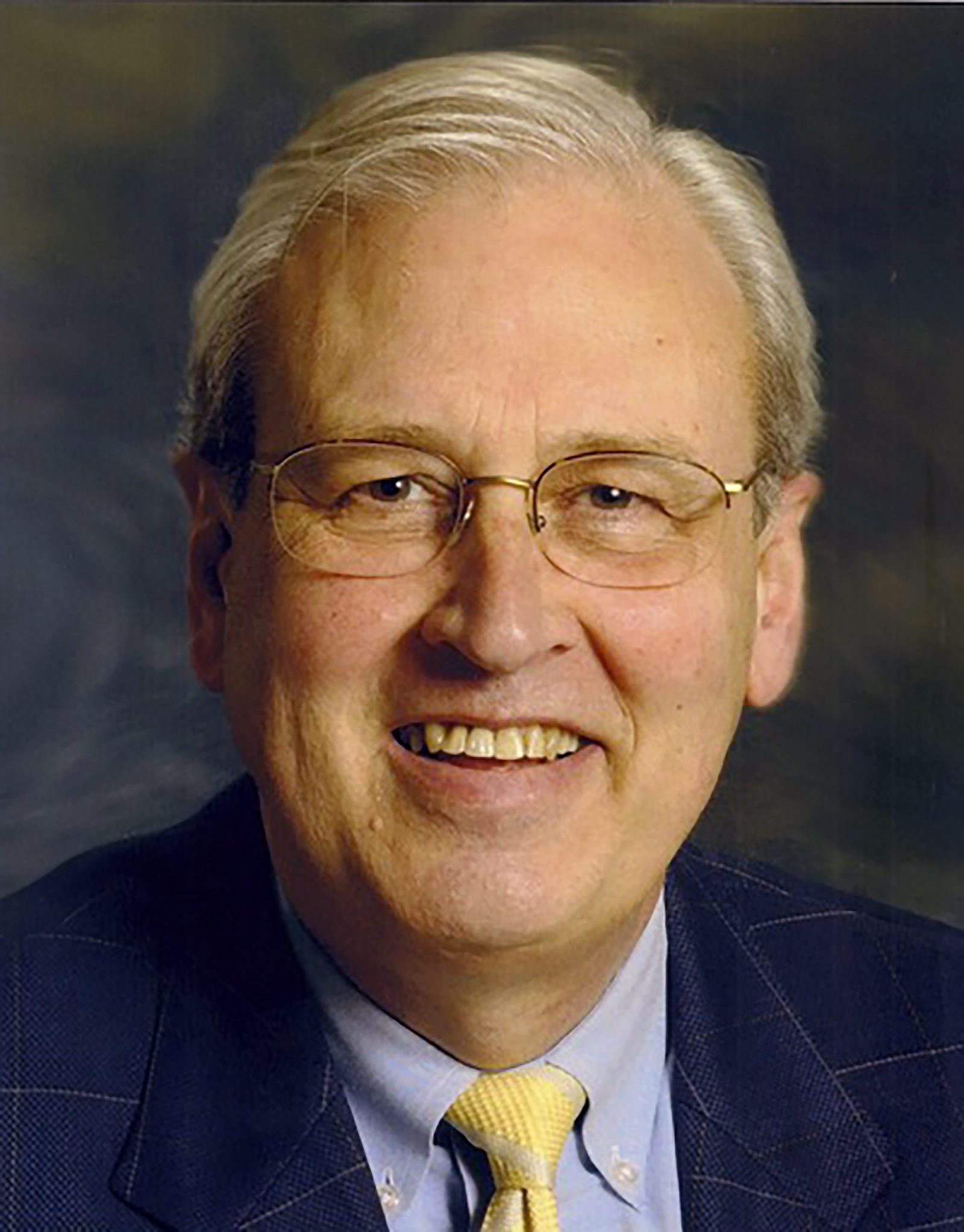 Brock University is mourning the death of Harold Leece, former Associate Vice-President (AVP), Administration, who passed away Wednesday, Jan. 6 at the age of 75.

Leece’s time at Brock began July 1, 1987, when he was hired to lead the Human Resources (HR) department. Over his 16-year Brock career, he became a well-known and respected member of the University. He retired in 2003 in the role of AVP, Administration.

Born in Ontario, Leece moved with his family to Saskatoon, Sask., at a young age. After graduating and working in HR at the University of Saskatchewan for many years, he returned to Ontario to accept a position at Brock.

“I was very fortunate when I was able to hire Harold as Brock’s second Director of HR,” said Terry Varcoe, former Vice-President, Administration. “He turned out to be much more than a HR Director. He was very knowledgeable about how universities worked, and his advice was welcomed by myself and other senior administrators.”

Leece’s first major project at Brock was to implement a no-smoking policy within the buildings on campus.

“Those younger than 40 have likely never seen smoking in offices, but his work with stakeholders throughout Brock to develop and implement that policy was an accomplishment,” Varcoe said. “It exemplified some of the strengths he had which would benefit the University for years to come.”

After his retirement, Leece continued to play an active role with Brock. He was a pensioner representative on the Pension Committee from July 2012 to April 2014.

“It’s been over 30 years now since Harold first hired me,” said Wanda Fast, Director, HR Administration. “It is with fondness that I remember two things about him. First, his witty sense of humour. He is one of the few people I know that could have us rolling our eyes and cracking a wide smile at the same time as he delivered one of his jokes to lighten the moment. It was a gift he had. Second was his unique ability to share stories and experiences to help us understand something or solve an issue. No matter how busy he was, his door was open, and those opportunities to talk helped us grow as professionals.”

Leece loved spending time with his family, was an avid restorer of vintage cars and always enjoyed sharing a good pun with friends.

The flags in front of Brock’s Schmon Tower will be lowered to half-mast on Thursday, Jan. 14 to commemorate his passing.

In lieu of flowers, donations can be made to a charity of choice. Condolences or a favourite story of Leece can be sent to the family at leecefamily1621@gmail.com