A positive mindset may not lead to improved grades: Brock researchers 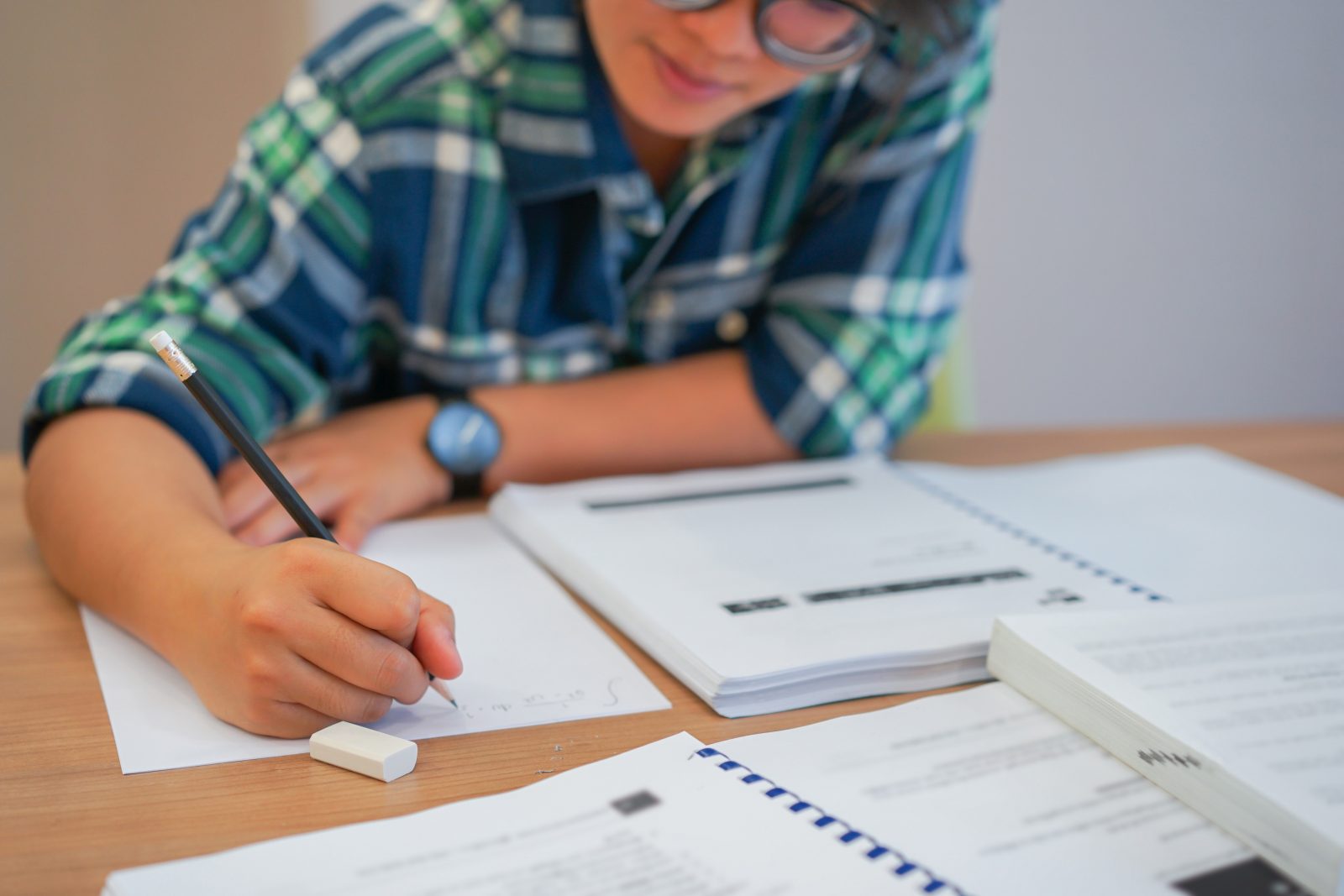 New research from the Goodman School of Business at Brock University suggests that mindset has no effect on first-year students improving their grades.

The old adage of ‘if you set your mind to it, you can accomplish anything’ may not apply when it comes to improving students’ grades, at least in a first-year university course.

A study conducted by two professors from the Goodman School of Business at Brock University examined how gaps between undergraduate students’ target grades and their actual midcourse grades impacted their exam studying intentions and subsequent grade improvements.

At the beginning of the course, students set goals for their final grades. After receiving midcourse grades, they adjusted their goals. Armstrong and MacKenzie expected students to modify their studying efforts so they could get closer to their new targets. The pair knew from psychology theories that if students’ marks were worse than expected, they might study more to increase their performance. Conversely, if their midcourse grades were better than expected, they might relax a bit.

“We found students did react to grade gaps, though not as strongly as expected,” said Armstrong. “The larger the gap between students’ goal grades and their actual midcourse grades, the harder they intended to work and the more their grades actually improved after the final exam.”

Digging deeper into the study, however, produced some unexpected results. The study’s secondary measures investigated whether the relationship between studying intentions and grade improvements was affected by students’ academic ability (measured by high school averages) and implicit theory of intelligence or ‘mindset’ (measured by questionnaire scores.)

Students with higher academic ability improved their grades more, despite not having any stronger intentions to perform well. Even more surprising to the researchers was that mindset had no impact on students’ final grades. It didn’t matter if a student had a fixed mindset — thinking they have a certain level of intelligence and there was nothing they could do could change that — or a growth mindset — thinking if they worked harder, they could achieve more. The growth-oriented students didn’t do any better in improving their grades than the fixed mindset students, even though their intentions to work harder were greater than the fixed mindset students.

“The growth-oriented students had higher ambitions, but those didn’t actually lead to higher performance,” said Armstrong. “It’s surprising because in most research, having a growth mindset is a positive thing. People with growth-orientated mindsets tend to do better in most aspects of life, whether at work, home or school. A fixed mindset would normally be considered negative, but in this case, it was not, perhaps because those students were a bit cautious about adjusting to first-year university.”

Armstrong said although the results of the study may be disheartening to go-getters and positive thinkers, there are some valuable takeaways for instructors that may help students make better decisions and achieve more success in their studies.

He suggests instructors be more cautious and realistic when guiding their students, in particular, in first-year university courses. Instead of students setting high goals for themselves, instructors can help students set realistic expectations to not set them up for disappointment.

Students who participated in the study received a final course grade that was, on average, more than 20 percentage points lower than their high school average. Even though students lowered their expectations after receiving midcourse grades, their final averages were still lower than they hoped for.

“Many students underestimate what it takes to perform well in university,” said MacKenzie. “They often start poorly, especially when compared to their high school performance. Some then go on to excellence, and some do not. To me, investigating why was important.”

The published study, “How Gaps Between Target and Midcourse Grades Impact Undergraduates’ Studying Intentions and Grade Improvements” can be found at the Wiley Online Library. The accepted manuscript can be downloaded without a subscription at the Brock Library.