Confronting violence against women starts with what we teach our children: Brock researcher 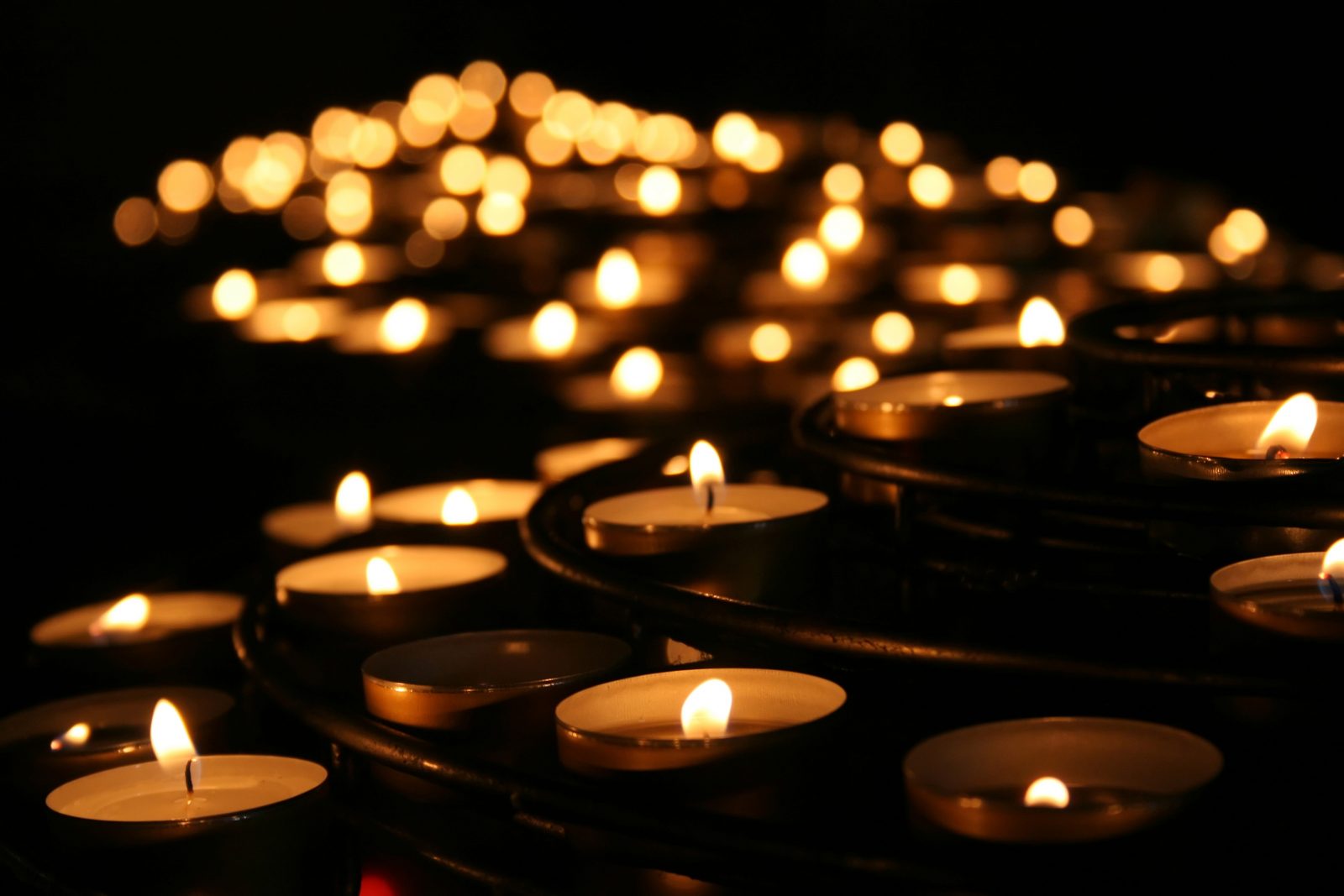 Sunday, Dec. 6 marks the anniversary of the 1989 murders of 14 women at Montreal’s École Polytechnique.

As Canadians mark Sunday’s anniversary of the 1989 murders of 14 women at Montreal’s École Polytechnique, many will question how, 31 years later, attitudes have changed regarding violence against women.

The Associate Professor in Brock University’s Centre for Women’s and Gender Studies laments that rates of violence against women have, at best, remained virtually unchanged.

“In fact, preliminary details from the anti-violence sector suggest that violence against women is on the rise due to the pandemic,” said Bourgeois, who is also Brock’s Acting Vice-Provost, Indigenous Engagement.

She points out that this year in Canada, between April 1 and May 15 alone, nine women were murdered in addition to the 13 who died in the Nova Scotia mass shooting, a total of 22 women slain in less than seven weeks.

“I was 11 years old when the École Polytechnique massacre occurred, and I hoped that by the time I reached my current age of 42 — now 31 years later — we would have made significant strides to end violence against women in Canada. Yet the events of this spring signal that we still have so much work to do.”

An Indigenous woman who was herself a survivor of multiple forms of violence, Bourgeois is a frequent public speaker on the issue. She calls gender-based violence a deadly pandemic akin to COVID-19, and says Canada needs to do better for all women, especially marginalized women who are more likely to be targeted for violence.

She said anti-violence education is needed not only within schools but also for parents.

“We need to disrupt cycles of violence within our families by providing people with the non-violent coping strategies. From birth, my own kids have not only been raised without violence, but have also learned to understand things like consent, respecting and honouring differences among peoples, and not using violence as a survival tool in the world.”

To mark the École Polytechnique anniversary, Brock’s Office of Human Rights and Equity and the Centre for Women’s and Gender Studies organized several events, including a virtual panel discussion, ‘Gender and Sexual Violence in a Pandemic,’ held earlier this week.