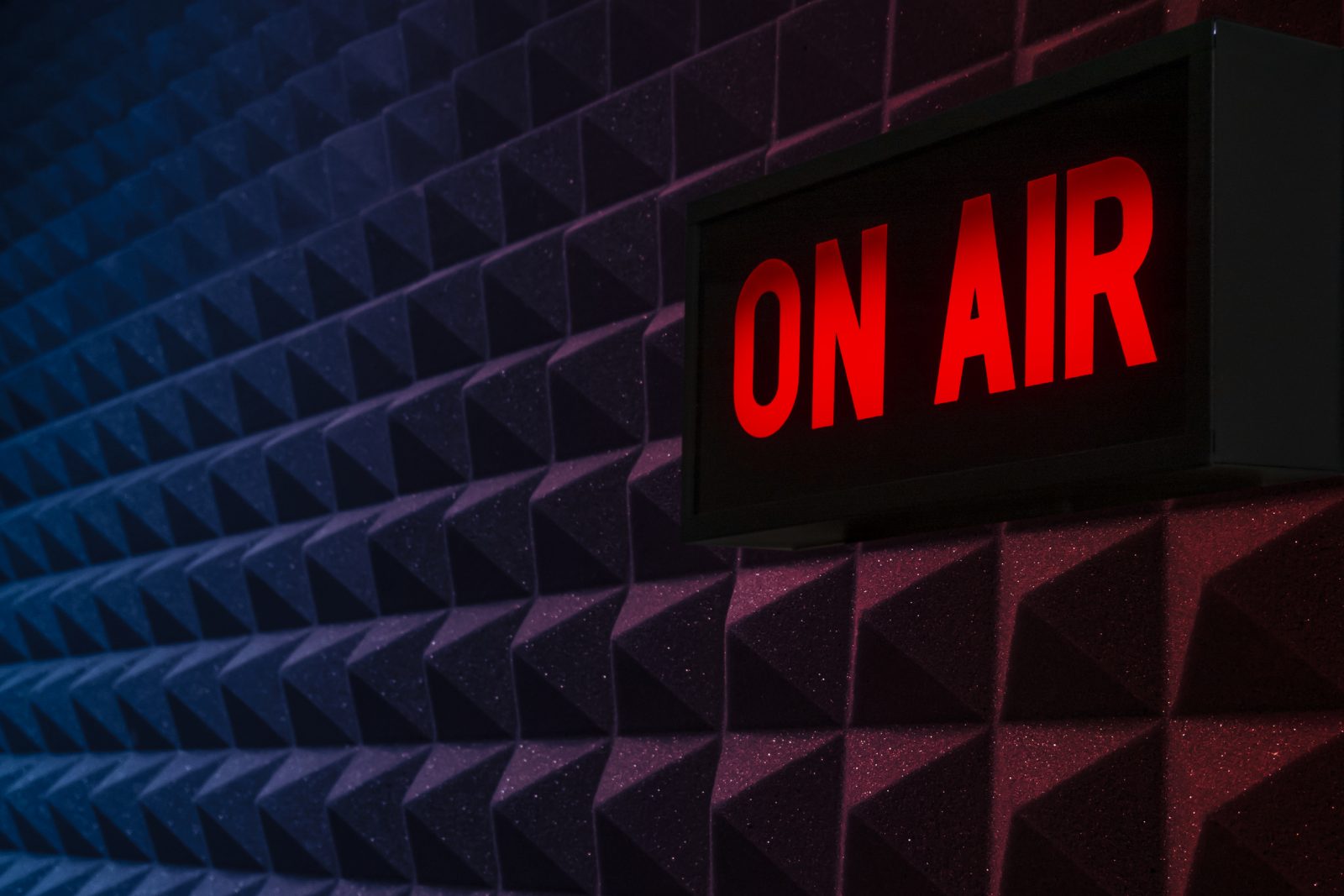 Biology prof’s viral spoof of Love Actually keeps students engaged while learning online: A video made by Assistant Professor of Biological Sciences Lori MacNeil, which parodied the film Love Actually and appeared before her final virtual lecture of the term, has reached more than 1.2 million people on Twitter and was featured in news stories from CBC, Global News and CHML 900.

Brock University students offer helping hand to community businesses: Dana Tonus, Brock’s Manager of Employer Relations and Special Initiatives, spoke to Newstalk 610 CKTB about Brock co-op students who had partnered with local businesses to complete short-term projects thanks to funding from the Government of Canada through the Canada Summer Jobs program.

What now? What next?: A Sportsnet article about the impact of the COVID-19 pandemic on Canadian University athletes included quotes from Steve Lidstone, Brock’s Manager of Sports Performance, and Mike Rao, Head Coach of the women’s basketball team, each of whom discussed the mental health of athletes and strategies to stay connected while training remotely.

Discussing violence against women on 31st anniversary of Polytechnique killings: Robyn Bourgeois, Associate Professor in Brock University’s Centre for Women’s and Gender Studies and the University’s Acting Vice-Provost, Indigenous Engagement spoke to Newstalk 610 CKTB’s Tom McConnell and Matt Holmes in two interviews about the anniversary of the 1989 murders of 14 women at Montreal’s École Polytechnique.